Will There be a To The Lake Season 2? 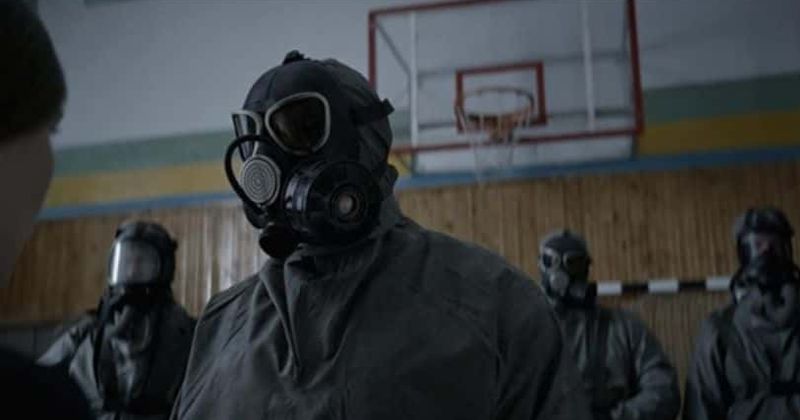 One of the pioneering post-apocalyptic shows from Russia, ‘To the Lake’ aka ‘Epidemiya,’ is the TV adaptation of the bestselling book, ‘Vongozero,’ penned by Yana Vagner and translated into eleven languages. Upon its premiere in Russia in 2019, the show received favorable reviews. As expected, it was then picked up by Netflix to air for the global audience. If you have binged on all of its episodes already, you would know that it is a worthy watch. Along with compelling performances and a thrilling plot, season 1 lends a panoramic view of picturesque Russia. So, are you wondering if there is a scope for ‘To the Lake’ to spawn another season? Let’s find out.

To The Lake Season 2 Release Date:

‘To the Lake’ season 1 premiered on October 7, 2020, on Netflix. It consisted of eight episodes. Now, with regards to a second season, here is what we know. The show’s source material, the novel titled ‘Vongozero,’ is covered in all its entirety in the first season itself. Moreover, several sources have branded the sci-fi thriller as a mini-series. Season 1 was released in Russia way back in November 2019, and until now, there is no word on a renewal.

Considering the above factors, a second outing seems unlikely. In all probability, ‘To the Lake’ season 2 stands canceled. However, following its international premiere, if season 1 opens to a positive response, the creators might give a shot at carrying the story forward. In the unlikely scenario that this happens, we will update this section.

To The Lake Cast: Who is in it?

‘To the Lake’ features a slew of well-known Russian stars in its main cast. Starring as the lead characters are Viktoriya Agalakova as Polina, Viktoriya Isakova as Anna, Kirill Käro as Sergei, Gilli Messer as Marina, Aleksandr Robak as Lyonya, Kit Sheehan as Irina, Maryana Spivak as Irina, Natalya Zemtsova as Marina, and Yuriy Kuznetsov as Boris.

To The Lake Plot: What is it About?

‘To the Lake’ takes us to Moscow, which is infested by an unknown virus. The city is littered with dead bodies. In the absence of basic amenities like electricity, money has lost its value. And those who are still not infected by the virus are fighting for survival — engaging in a desperate war for food and fuel. Sergei resides on the outskirts with his partner and autistic son. But when he hears the state of Moscow, he rushes to the city to save his ex-wife and her son.

Although Sergei’s former family hates him, they need to band together in a bid to flee to safety. And this secure haven happens to be an isolated hunting lodge on a deserted island. But their journey to the perilous North is not easy. Directed by Pavel Kostomarov and co-written by Yana Vagner and Roman Kantor, ‘To the Lake’ is an emotional family drama in the midst of a nationwide crisis.