Tom Felton, who was born in Epsom, England, kicked off his journey as a choir singer at the age of seven. The popularity in the neighborhood as a choir singer helped him to land a few commercials for companies like Commercial Union and Barclaycard. His first tryst with the small screen was a voice role in the television series ‘Bugs.’ In 1997, the young actor made his feature debut with ‘The Borrowers.’ He had to wait for nearly two years to land the next breakout role in the popular biographical drama ‘Anna and the King.’ Felton’s career turned on its head with the 2001 movie ‘Harry Potter and the Philosopher’s Stone.’ Based on the cult fantasy novel series of the same name by JK Rowling, the movie launched the renowned ‘Harry Potter’ film franchise that consists of eight flicks.

Felton played the character of Draco Malfoy, one of the arch-rivals of Harry Potter and a staunch supporter of the Dark Lord, “He Who Must Not Be Named.” Directed by Chris Columbus, the movie features Daniel Radcliffe, Emma Watson, Rupert Grint, and Warwick Davis in lead roles alongside Felton. ‘Harry Potter and the Philosopher’s Stone’ went on to become a commercial and critical success and grossed nearly $1B from the international box office. The humongous success of the film elevated Felton’s career to new heights.

Meanwhile, the actor also played another significant role in the 2012 movie ‘The Apparition.’ Directed by Todd Lincoln, the film became one of the major works of Felton outside the ‘Harry Potter’ universe. He played the character of a college student who, along with his two friends, finds himself at odds with an evil supernatural force after the tragic death of his friend. He appeared as a guest in the children’s TV show ‘Home Farm Twins.’ Films like ‘The Disappeared’ and ‘Risen,’ helped the budding actor show off his acting skills beyond Malfoy. The 2016 flick ‘Risen,’ a biblical drama film directed by Kevin Reynolds, starred Felton as a major character along with Joseph Fiennes, Peter Firth and Cliff Curtis. His other major works include ‘Rise of the Planet of the Apes’ (2011), ‘Belle’ (2013), ‘Secret’ (2014) and ‘Against the Sun’ (2014), and ‘Feed’ (2017).

Felton has released three music videos through the YouTube channel ‘Feltbeats.’ He made them from fragments of popular original songs. Later, the actor re-recorded nine songs for his YouTube channel. Felton also recorded an album ‘In Good Hands’ with six songs — ‘If You Could Be Anywhere,’ ‘We Belong,’ ‘When Angels Come,’ ‘Convinced,’ ‘Father of Mine,’ and ‘If That’s Alright with You.’ The album and the tracks garnered positive reviews upon release. So now you must be wondering what is the next Tom Felton movie or TV show? Well, here’s the list of upcoming Tom Felton films and TV shows scheduled to release in 2019 and 2020. We can only hope that the latest Tom Felton movies would be as good as some of his recent ones. 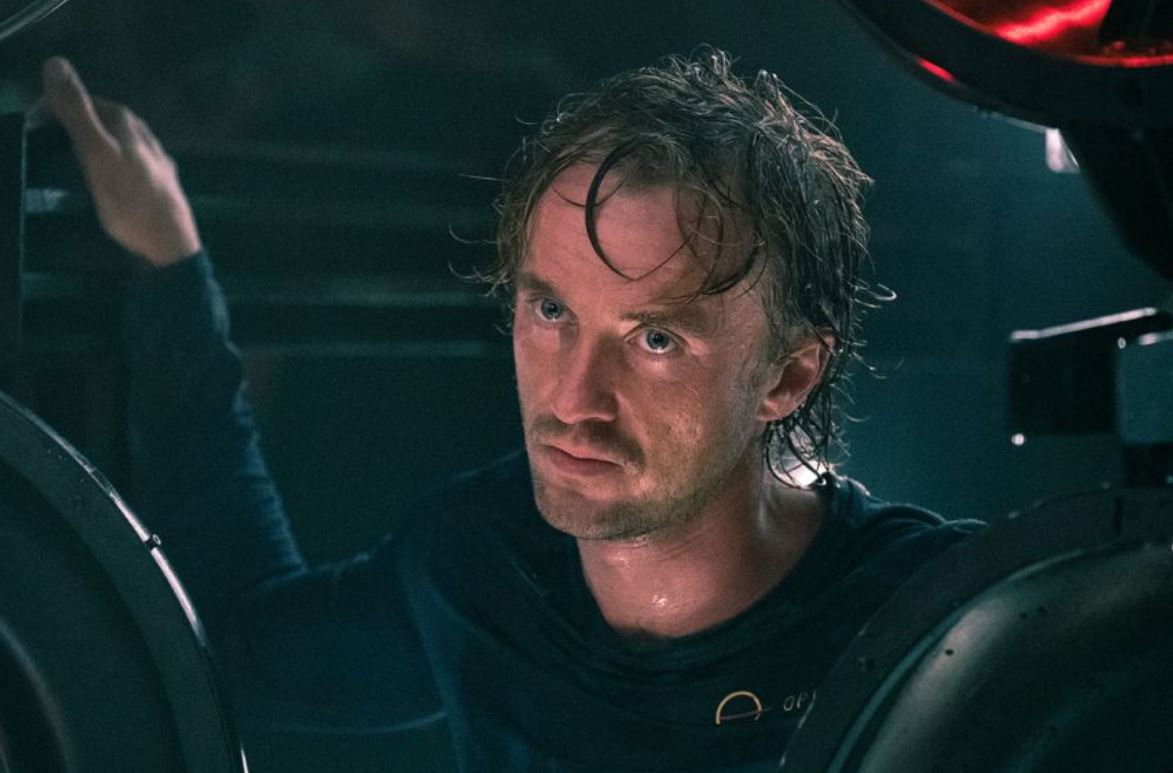 ‘Origin’ is a sci-fi horror series produced by the U.K. based Left Bank Pictures. The series debuted on November 14, 2018, on YouTube Premium paid subscription service. The 10-episode drama series follows a group of strangers who wakes up from stasis in the spaceship called Origin, halfway through their trip to the distant planet Thea. They are supposed to continue in stasis for the whole length of the journey. While grappling with the unexplainable new development, the crew realize that they are stranded in the spaceship. The company, Siren, which sent them on a mission of colonizing Thea, has assured the colonists that all their records back on Earth will be sealed forever. Obviously, the group consists of people from weird backgrounds. The panic and confusion escalate when they start to suspect each other. When the passengers realize that one of them is a black sheep, they begin to doubt every second person they come across the spaceship. 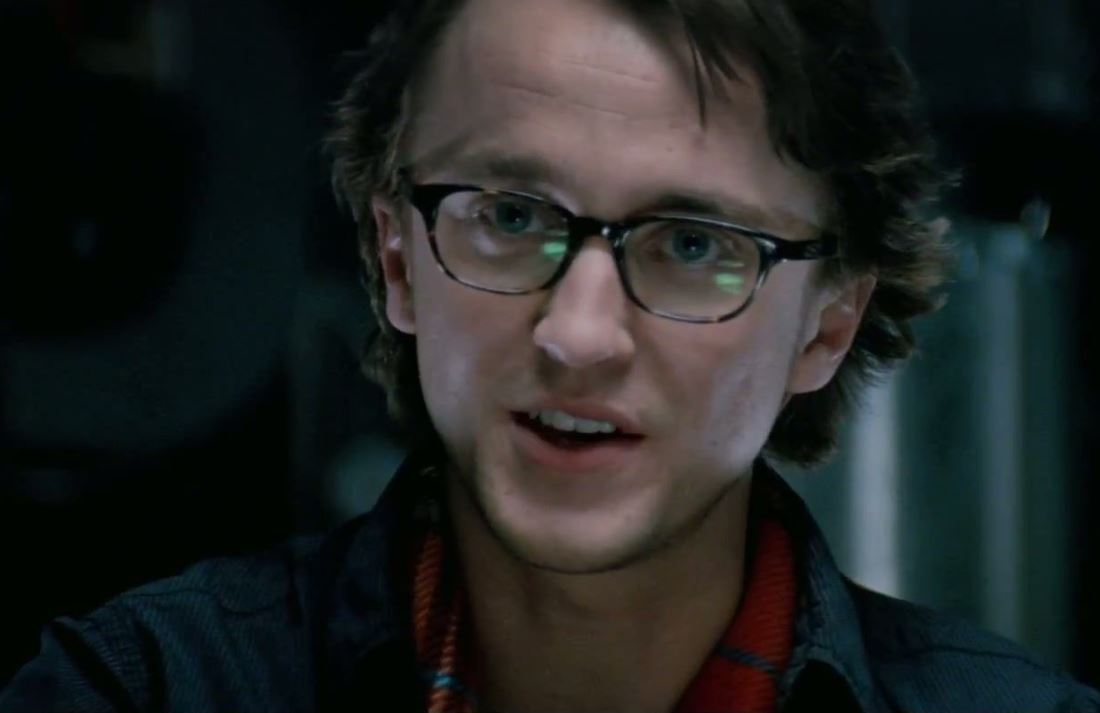 Tom Felton will be seen alongside Tammin Sursok, Austin Swift, Wendi McLendon-Covey, and David Koechner in the upcoming comedy ‘Whaling.’ The plot follows an estranged brother and sister duo Brandon and Star (Felton and Sursok) who come together after their mother’s death. Apart from the uneasy reunion, they have to dispose of her ashes in a weird way, together. McLendon-Covey and Koechner portray Aunt Jackie and Uncle Randal, Brandon and Star’s freakish aunt and uncle. When they invite the brother and sister for a dinner after the death, it ends up as an unpleasant memory for all of them.

Austin Swift plays a small-town thief who crosses paths with Brendon and Star. ‘Whaling’ is directed by Sean McEwen from a screenplay he co-wrote with his wife Tammin Sursok. McEwen and Sursok also produce the movie for their home banner Charlie Baby Productions in association with Cassidy Lunnen of Narrator Entertainment. Takashi Cheng joins the project as an executive producer.