Was Tom Warner Really Abducted by Aliens? Where is He Now? 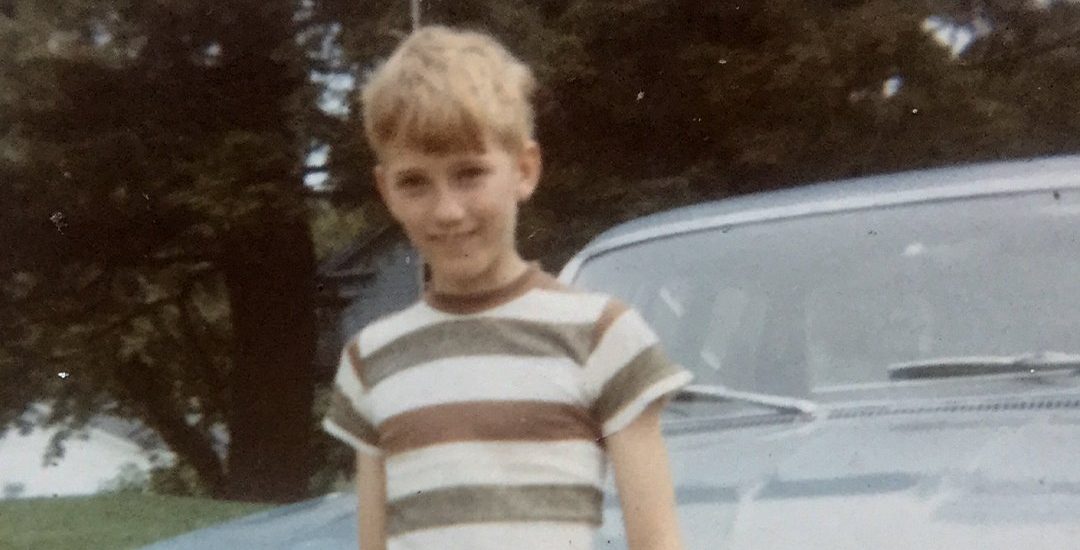 Paranormal activities and the accounts of it sometimes seem like they were made up for attention, but when a few similar cases of the same thing happening on the same day become known, the possibilities of it being fake reduce by tenfold. Netflix’s ‘Unsolved Mysteries’ covered one such activity, a UFO experience in Berkshires on September 1, 1969. To skeptics, this tale of a close encounter half a century ago might sound implausible, but once the complete details come out, it becomes eerily real.

Tom Warner, of Great Barrington, Massachusetts, was one of the few people who encountered the UFO that evening, but unlike others, he remembers almost everything. From what happened, to where it happened, to the people he saw, every detail of it is engraved in his mind as if it took place just yesterday.

According to him, yes he was. On that fateful evening, Tom was at Jane Shaw’s house, his neighbor’s. She used to help him with his drawing and creative work, so it wasn’t weird or out of place for him to be there, but what happened next was definitely under that category. He said that he suddenly felt a telepathic wave – as if someone was speaking to him inside his head and telling him that he needed to run back home.

Spooked and just a child at that point, he did exactly that. He ran out of the house and tried to cross the street to go back home. However, that was not what was actually happening. Instead of running towards his destination, Tom was just jogging at the same spot over and over and over again. After about five minutes, he finally turned to his left and saw the UFO. And just like that, a strong light beam was on him. Jane was watching the whole thing as it was happening.

Posted by Beyond The Stars by Tom Warner on Friday, April 5, 2019

Tom remembers that he felt like all the energy and air inside of him was sucked away, and then he vanished from the solid ground and was inside the ship. There, he remembers seeing Melanie Kirchdorfer, a girl whom he’d never met before, but someone who had also sighted the UFO 2 miles away at Lake Mansfield. And then, just as abruptly, he was laid out at the other end of the property. The beam was still on him and the voice inside his head said, “I’ll be done in a minute.”

And just so, in a minute, Tom was free and the UFO was gone, never to be seen by them again. Jane Shaw said that the whole vanishing and reappearing process took a total of just 7 minutes. So, yes, it may be probable that we are not alone in this world and that Tom was, in fact, abducted by aliens.

Where Is Tom Warner Today?

Tom Warner still resides in Great Barrington, Massachusetts. He is continuing the homestead that was started by his great-great-grandparents, Daniel and Polly Warner, in 1835 and now six generations have called it their home. Tom turned his old family barn – where Daniel Warner practiced his profession as a cooper – into his own art studio, and from there he sells his watercolor paintings to anyone who wishes to buy them.

Along with being an artist, Tom is also a poet and writer. One day soon, he hopes that he can write compile his poetry and publish it for others to enjoy as well. As a writer, Tom has published “Beyond the Stars,” a biographical non-fictional novel that gives an account of how his life has changed since before and after the UFO encounter. It takes us from his childhood days to the present.

Tom has different Facebook accounts for each aspect of his life, one is his personal profile, one focuses on his company – Tom Warner Watercolors, one is dedicated to his poetry, and the last one is for “Beyond the Stars.” So, if you want to keep up with all that he does, make sure that you follow him everywhere. (Featured Image: Credit: Netflix/ Unsolved Mysteries)

One fact at a time and the story continues.

Read More: All Locations In Berkshire Where The UFO Was Sighted