Where is Top Gear Filmed?

‘Top Gear’ is a motoring magazine program that features motoring experts who test and review new and advanced cars by taking performance tests, going on timed laps, and test drives through challenging roads. Created by Jeremy Clarkson and Andy Wilman, the automative entertainment series is the revived version of the eponymous 1977 show. Upon its premiere on October 20, 2002, the show opened to a favorable response from the critics and the audiences.

Over the seasons, the show has developed a massive fan following, especially among the automobile enthusiasts for its insightful and adrenaline-pumping content. The chemistry and friendly banter between the experts is what makes the series stand out from the other shows belonging to the same genre. If you’ve ever wondered about the locations where ‘Top Gear’ is filmed, you’re in the right place!

Since its inception, the cast and crew of the award-winning British motoring series have traveled to a lot of places around the globe. However, if there is one location that has appeared across the majority of the seasons, it’s the Top Gear Race Track in England. Let’s go through the specific filming locations.

The Top Gear test track has been the constant filming location throughout several seasons of the show. It is located at Dunsfold Aerodrome in Surrey, near the village of Cranleigh, South East England. The airfield is the background for many seasons. The track, approximately 1.75 miles, was designed by Lotus Cars as a testing facility and was used to film the Power Laps and Star in a Reasonably Fast Car from seasons 1 to 22. 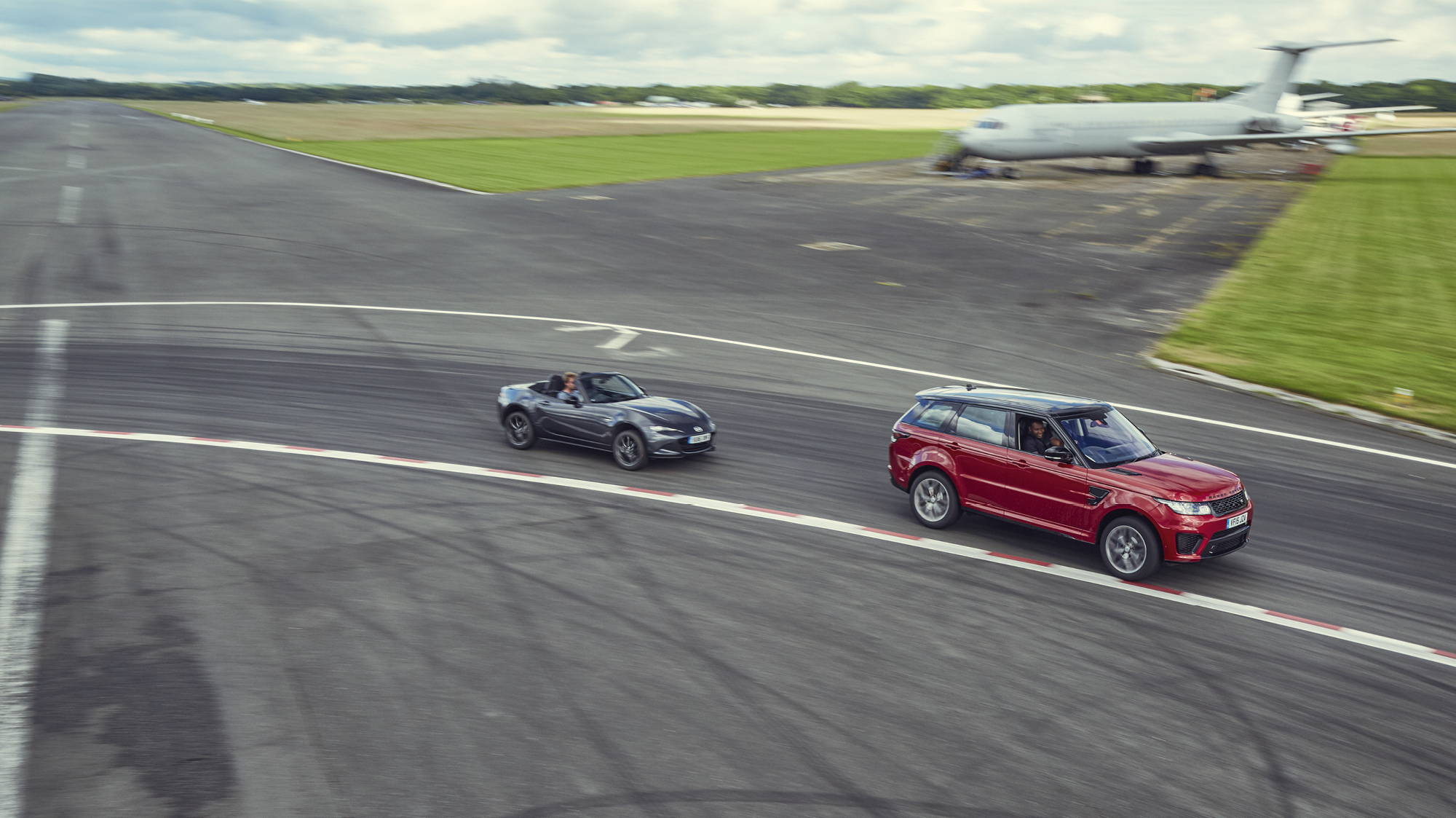 For season 23, the track was expanded with a rallycross section. According to the BBC, the track “is designed to test cars to their very limits. It includes a range of corners, from the slow technically challenging Hammerhead to the fast and terrifying Follow-Through, to expose any weakness in a car’s chassis.” In 2016, the track was demolished to make space for building a local community comprising 1800 new homes. Several parts of Season 27 were filmed on a road trip across Ethiopia, Borneo, Wales, and Essex. For filming the twenty-eighth season, the crew flew down to Kathmandu, capital of Nepal, to the Forbidden City of Lo Manthang, and then moved to Bognor Regis, Peru, and Portugal. 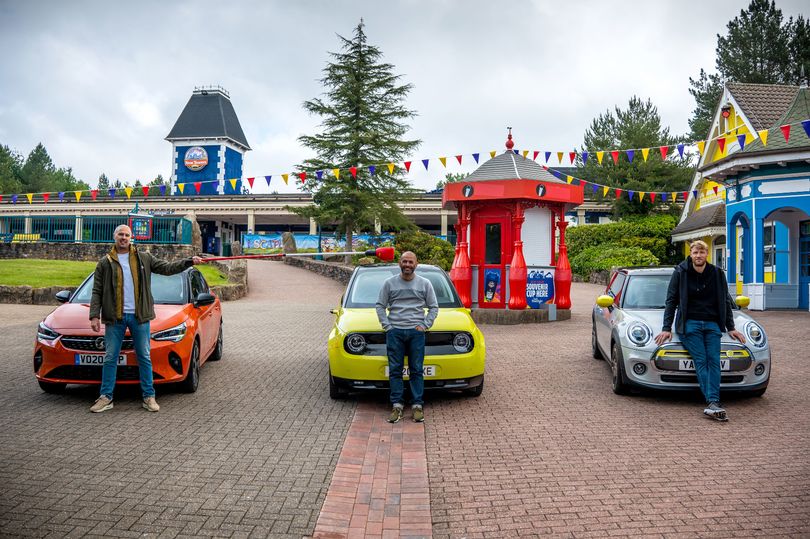 The twenty-ninth season is filmed partly in Bolton, Lancashire, in North West England and partly in Alton Towers. Deadline reported that the anchoring production on the rest of the series is carried on the Top Gear’s test track. The filming for season 29 began in June 2020 at Alton Towers Resort in Staffordshire, England, near Alton village. Owing to the pandemic, the production department constructed a specially designed maze in the 550-acre theme park on which the presenters tested a Honda-e, Mini Electric, and Vauxhall Corsa-e. As they had the theme park and resort complex to themselves, the presenters also spent the whole day riding on roller-coasters and other rides.