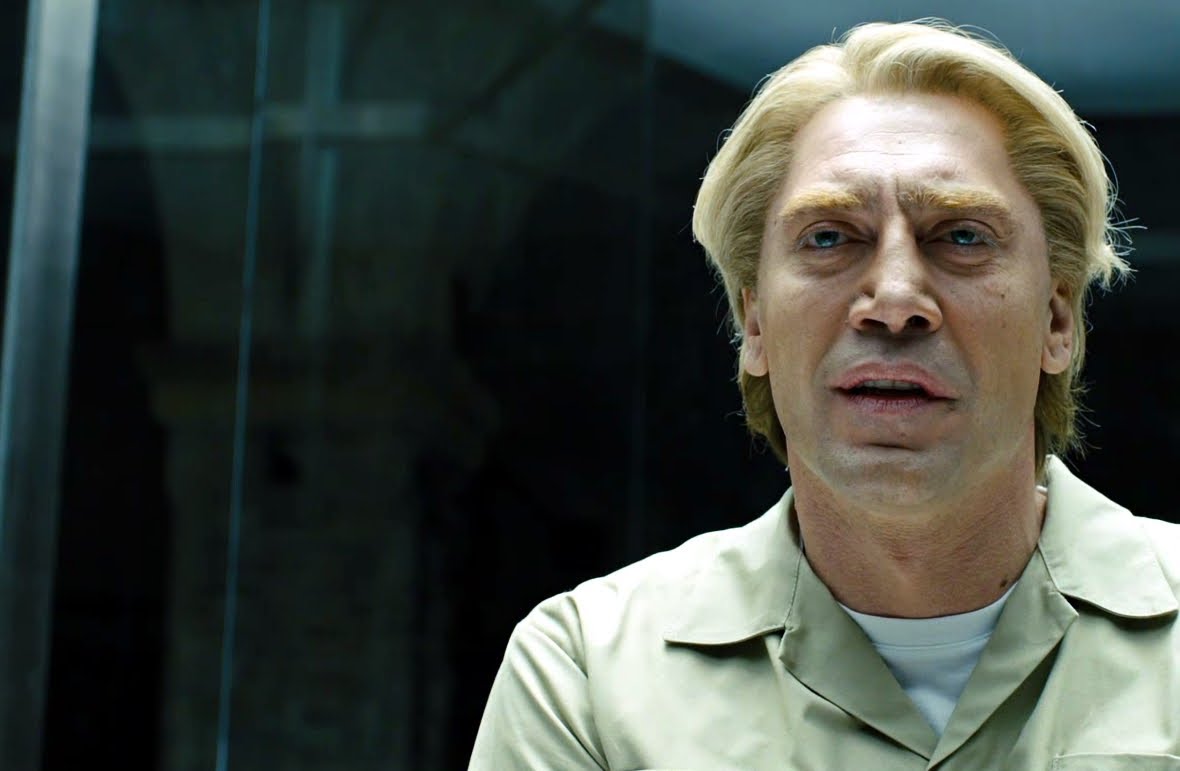 There has been a total of twenty-six Bond movies. From Sean Connery to Daniel Craig, each actor portrayed the iconic British Spy in their own way. But what truly stands out in Bond movies are their iconic villains. We are making a list of those villains who challenged Bond and almost brought him to his knees. Sometimes the battle is about physical strength and sometimes it is all about wit. Here is the list of top James Bond villains of all time. 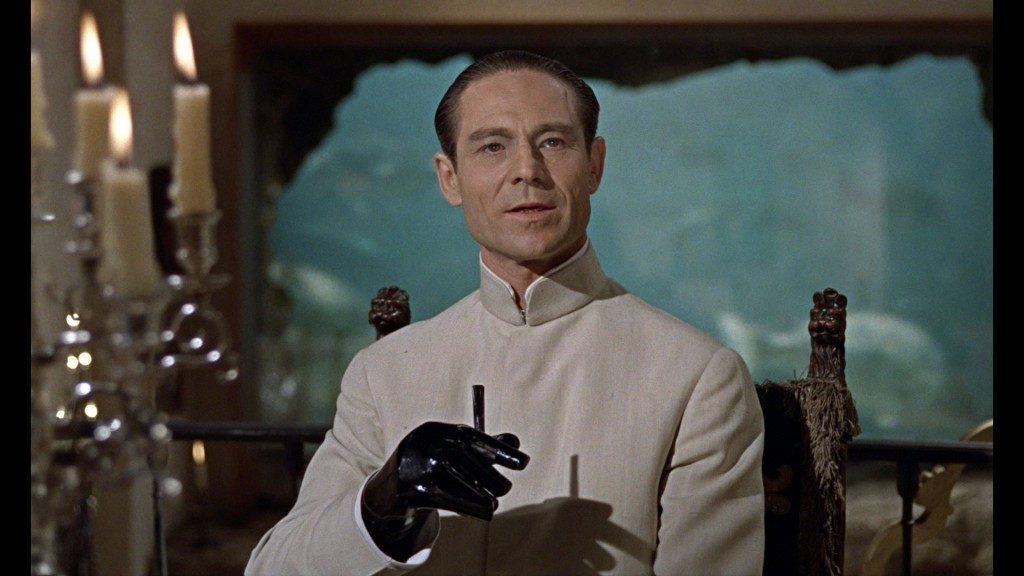 We are starting our list with the first villain in the James Bond EON film series. He is none other than the titular character, Dr. Julius No. He is a reclusive member of the organization SPECTRE. Played by Joseph Wiseman, this genius scientist lost both his hands during his radiation research and replaced them with metallic ones that can crush Bond in a jiffy.

A worthy adversary of 007, Franz Sanchez was portrayed by Robert Davi and appeared in the movie ‘License to Kill’. Sanchez is a brutal and charismatic drug lord in the fictional city of Isthumus. He was targeted by Bond not only because of his criminal activities but also for his previous encounter with CIA Agent Felix Leiter as Sanchez brutally murdered Leiter’s wife. His suaveness and strength undoubtedly make him one of the best James Bond villains. 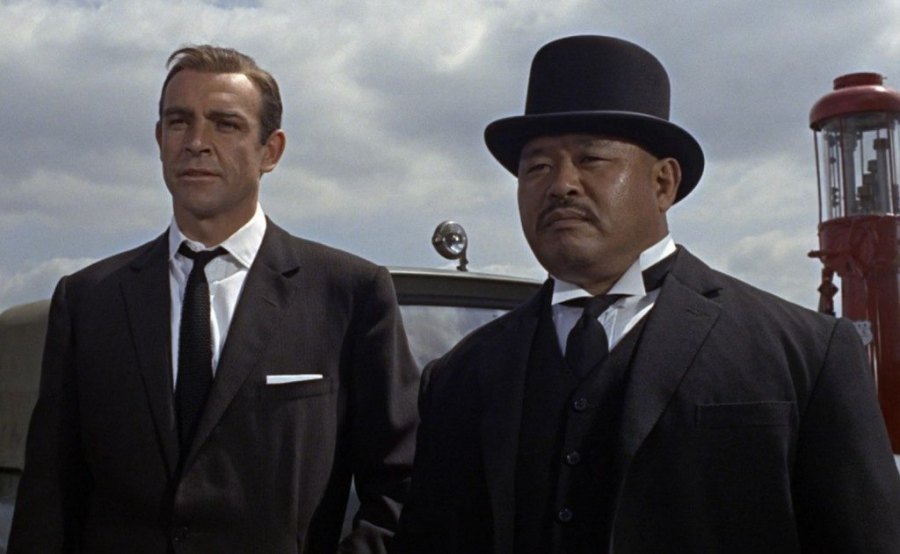 This silent villain was truly a menace to 007 in the 1964 movie ‘Goldfinger’. The name of this adversary is justified as he looks odd, behaves odd and kills his enemies in odd fashion – decapitating people with his bowler hat. Played by Harold Sakata, he is the personal bodyguard of billionaire bad boy Auric Goldfinger. What makes him a memorable villain is his unique persona, robotic attitude and brute strength. 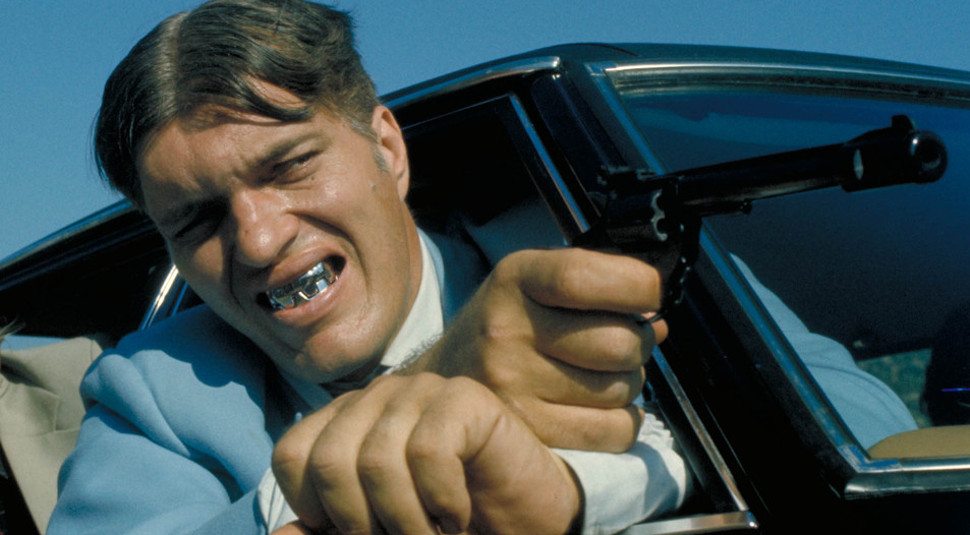 Our next entry on the list is Jaws, who is considered as the greatest henchman in the history of James Bond Movies. Having an impeccable amount of strength due to his gigantism and a distinct smile, due to his metal teeth, this adversary is by far the most physically domineering opponent of 007. Moreover, he can bite through anything with his razor sharp teeth and with his bare hands, he can easily dispatch his enemies as well as a hungry White Shark.

A master assassin and aircraft pilot, Xenia is an associate of Alec Trevelyan in the 1995 movie ‘Goldeneye’. Played by Famke Janssen, this seductress is one of the most iconic villains that James Bond has ever encountered. Also a sadomasochist, Xenia suffocates her enemies to death while having sexual intercourse just to feed her satisfaction. In short, she is the woman who almost took 007’s breath away because “it made her feel good”. 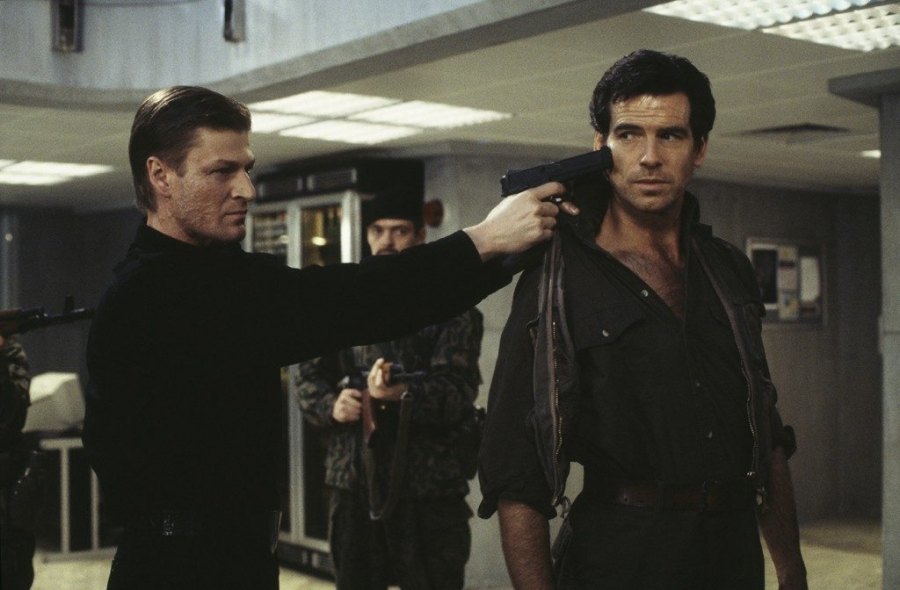 Tactically a predecessor to 007, Alec is a villain who has the capability to outmatch Pierce Brosnan’s Bond, both in terms of physicality and smartness. He has every skill that Bond has. Played by Sean Bean, Trevelyan wanted to exact revenge on MI6 as well as the British Government and used his 00 skills in doing so. He even raised questions about the truthfulness of Bond’s job. However, his plans were thwarted by 007 at the end and like other Sean Bean characters, he dies in a brutal fashion.

Le Chiffre is the first James Bond Villain as he appeared in Fleming’s first novel, ‘Casino Royale’. In the first two Non-Eon films, the character was portrayed by Peter Lorre and Orson Welles respectively but the man truly brought the character to life was Mads Mikkelsen, in the 2006 Daniel Craig starrer ‘Casino Royale’. Le Chiffre is one of the smartest villains in the history of James Bond and in the spy movie genre. This blood-crying mathematical genius is a private banker to terrorist organizations and relies more on his wit and intuition rather than physical strength. But, he can be sadistic too, and we can never forget the torture sequence followed by the Poker Game. 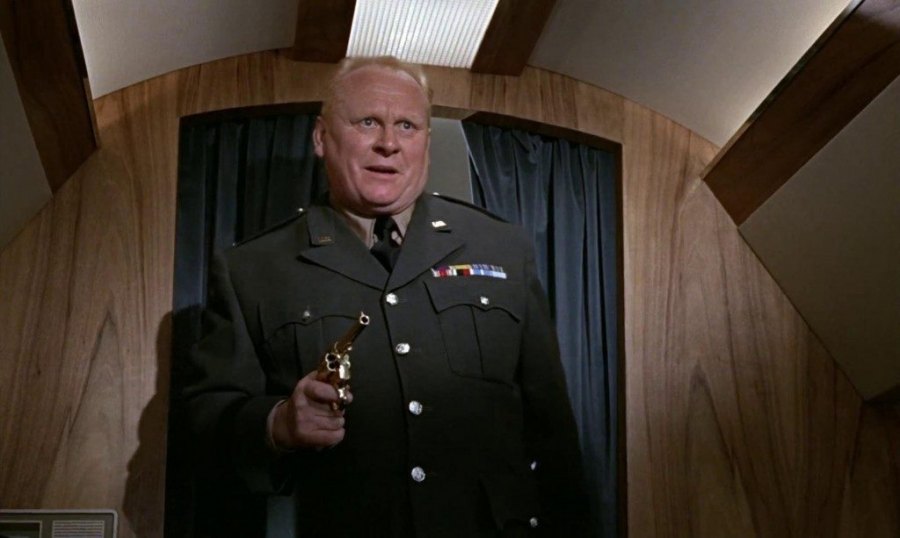 German actor Gert Frobe portrayed the titular character of Auric Goldfinger, in the 1964 classic ‘Goldfinger’.  Unlike other Bond villains, Goldfinger lacks cunning or physical strength, but what made him a great villain was the resources he had and his independence. He was not associated with any organization and simply acted by his own accord. In the movie, he was obsessed with the intent of destroying the Gold within Fort Knox in order to cripple the U.S economy and create a monopoly. To know him better, we must recount the sequence where he taunts Bond and tries to cut him in half with laser. 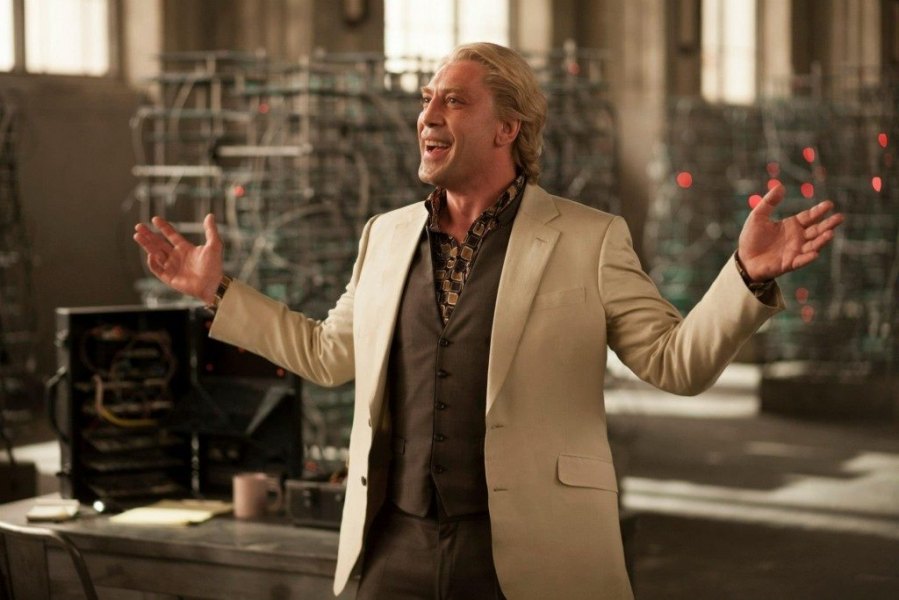 Silva in the 2012 movie ‘Skyfall’, was portrayed by acclaimed actor Javier Bardem. The cyber terrorist can be considered as a counterpart of Alec Trevelyan as both of them were ex-MI6 agents. However, Silva’s plan was not exactly to destroy MI6 from within but to exact revenge on his former handler and Bond’s current boss ‘M’. Bardem is well-known for his other antagonistic role, Anton Chigurh in the 2007 thriller ‘No Country for Old Men’. Here, he is equally menacing, and this statement can be best justified with his introduction sequence and ‘Rat Theory’. 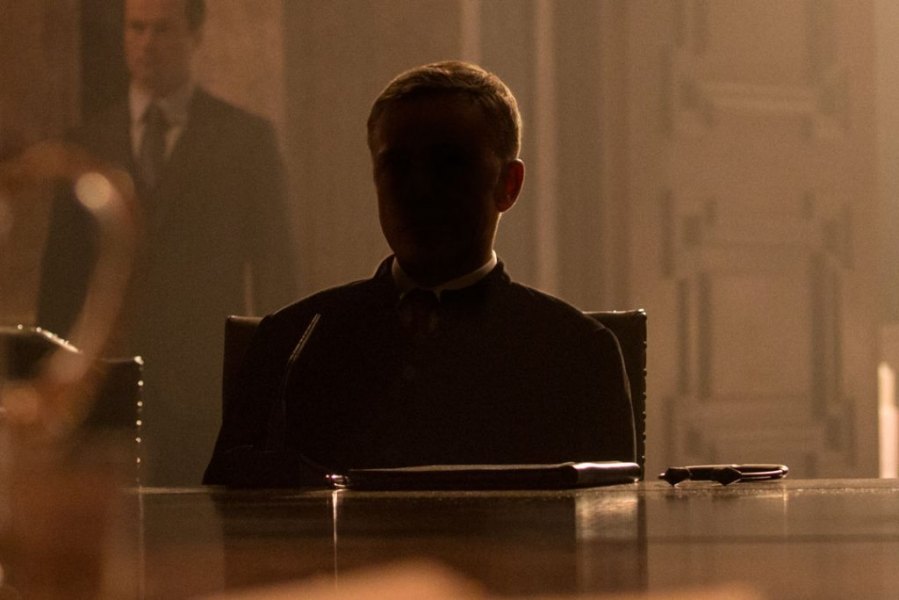 Ernst Stavro Blofeld earns the top spot on our list because of his omnipresence in numerous Bond Movies. Through the ages, this archenemy of Bond and head of the organization SPECTRE, changed faces as a handful of actors portrayed him. From Donald Pleasence in ‘You Only Live Twice’ to Christoph Waltz in ‘Spectre’, the character terrorized Bond as well as MI6. More than his obsession with world domination, what truly makes him the greatest villain is his personal vendetta against James as shown in the 2015 film. He became popular among spy movie fans and his popularity created another hilarious sketch of him in a spoof starring Mike Myers.