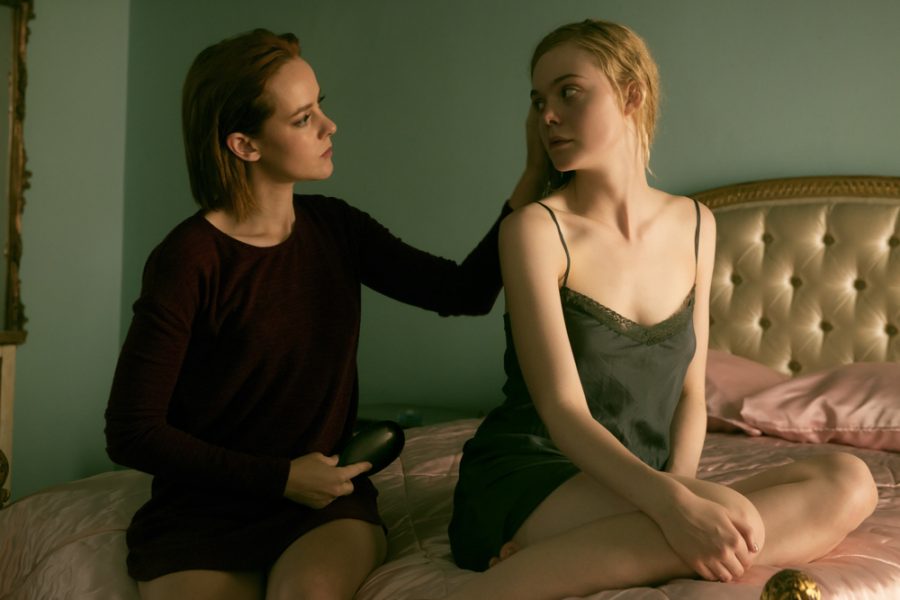 Nicholas Winding Refn brings to us this amazing movie about a model who moves to Los Angeles and ultimately is sacrificed in some ritualistic process for her beauty. The film becomes an allusion to Hollywood being the demon itself- the narcissism fueling demon that lurks behind bright lights, glamor and cameras, the true neon demon. Refn pushes the boundary in the dialogues itself with the sixteen-year-old models being sexualized and likened with Lolita. The director’s erotic vision culminated through Jena Malone who plays Ruby. Ruby after failing to initiate a sexual encounter with Jesse (Elle Fanning), goes to the morgue and indulges in – you got it- necrophilia! And surprisingly Refn shoots it aesthetically enough to make it a bit of a turn on. A film that definitely deserves a watch for its sexual over and undertones. 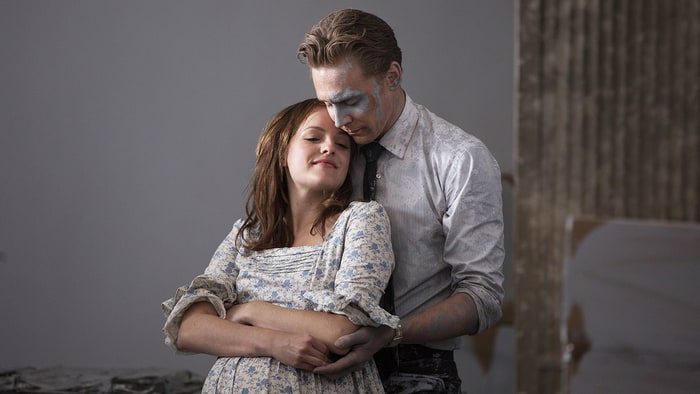 Directed by Drake Doremus this film stars Kristen Stewart and Nicholas Hoult. The thing about erotica on film is that we act as voyeurs watching in, which why erotica in a film is always more of a turn on than pornography and Doremus uses this technique exactly. He adds a little flavor to it by making love and human emotions forbidden in the premise of the movie. The erotica is limited but every gaze, touch stare becomes burdened with an aching passion – a passion that gets its release in a very well shot shower scene.

7. The Girl on the Train 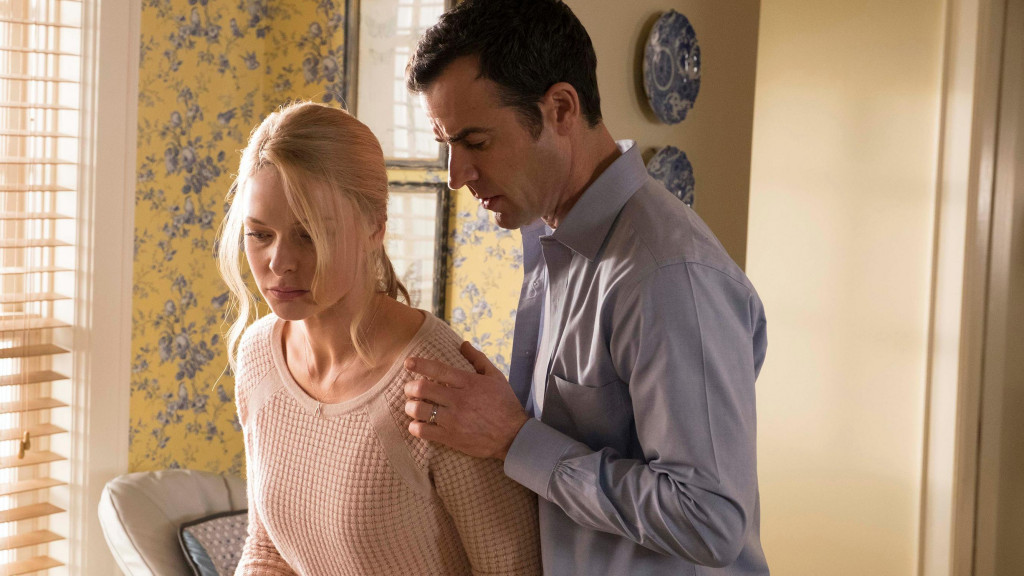 Based on Paula Hawkins’ novel of the same name, the movie was in all honesty not as good as I would have expected. The suspense was there all along but the execution lacked some finesse. However, this thriller has plenty of sex, nudity, and voyeurism, enough to merit it a spot on this list. Emily Blunt delivers a fantastic role as the voyeur and Haley Bennett brings the steamy factor to the film. 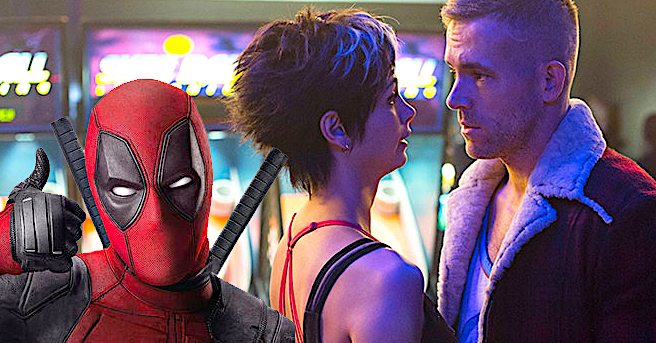