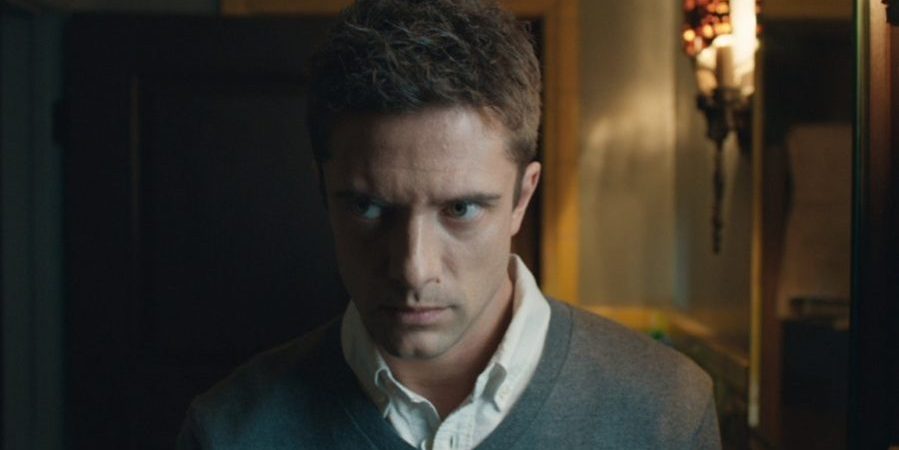 The ’70s Show’ star Topher Grace joins Jon Stewart’s upcoming flick ‘Irresistible’ along with Mackenzie Davis. Both the actors are added to an already announced cast of Steve Carell, Rose Byrne and Chris Cooper. ‘Irresistible’ is touted as a political comedy, which is written and directed by Stewart. The project is the sophomore flick of the director who co-produced it alongside Plan B Entertainment. ‘Irresistible’ tells the story of a Democrat political consultant, played by Carell, and a retired Marine colonel, played by Cooper. The consultant helps the retired marine in his run for mayor in a small Wisconsin town.

When Stewart and Carell had boarded the project in March, it was a surprising news for the industry insiders. ‘In the age of fake news, Jon Stewart continues to be the real deal. He’s been making us laugh at the bipartisan commitment to bending the truth for years, and we couldn’t be more excited to partner with him and Plan B as Jon brings his signature wit to the big screen with the incredibly versatile talents of Steve, Rose, and Chris,’ clarified Focus Features chairman Peter Kujawski.

Topher Grace is back in action after playing the controversial white supremacist leader David Duke in Spike Lee’s ‘BlacKkKlansman.’ He has also played key roles alongside Andrew Garfield in ‘Under the Silver Lake,’ and Cate Blanchett and Robert Redford in ‘Truth.’ The actor was also seen in Christopher Nolan’s ‘Interstellar.’ His upcoming projects include ‘Love, Death & Robots,’ ‘Breakthrough,’ ‘The Hot Zone,’ and ‘Treasure Squad.’ Topher Grace, along with his wife, actress Ashley Grace, has recently won the Spirit of Elysium award by the charity in LA, The Art of Elysium.

Davis plays the lead in the latest installment of the ‘Terminator’ franchise, ‘Terminator: Dark Fate.’ She shares screen space with Linda Hamilton and Arnold Schwarzenegger in the movie. Cooper’s next project is Marielle Heller’s ‘A Beautiful Day in the Neighborhood,’ along with Tom Hanks and Matthew Rhys. The movie is based on the real-life friendship between Fred Rogers and journalist Tom Junod.

Focus Features and Universal Pictures International distribute ‘Irresistible’ globally. Meanwhile, Focus is all set to take Jim Jarmusch’s Zombie flick ‘The Dead Don’t Die’ to Cannes. The movie, which has been picked up by the festival as their opening film, features Bill Murray, Adam Driver, Chloë Sevigny, Tilda Swinton, Steve Buscemi, and Selena Gomez. Another major Focus feature is ‘Harriet,’ the upcoming biopic of the iconic freedom fighter Harriet Tubman. The movie has Cynthia Erivo and Leslie Odom Jr. in key roles. Focus also takes part in Participant Media’s untitled Todd Haynes movie which has Mark Ruffalo and Anne Hathaway in the lead roles. Edgar Wright’s psychological thriller ‘Last Night in Soho’ and the long-awaited ‘Downton Abbey’ are the other Focus titled in the pipeline.

Where Were Scary Movies Filmed?

Where are The Basketball Wives Now?

Where Was Safety Not Guaranteed Filmed?