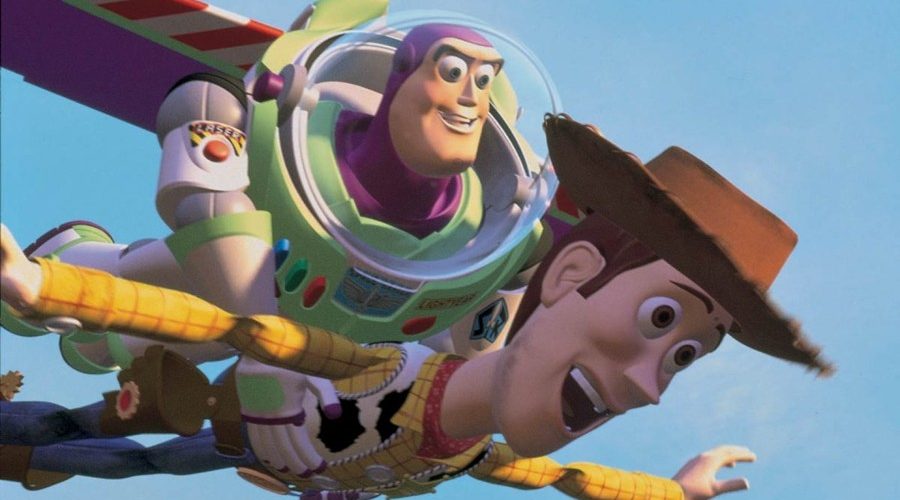 ‘Toy Story 4’ is an upcoming 2019 American 3D computer animated comedy film, the fourth installment in the Toy Story series, and the stand-alone sequel to Toy Story 3 (2010). It is in production by Pixar Animation Studios, and will be released by Walt Disney Pictures. It is directed by Josh Cooley, and executive-produced by John Lasseter, director of ‘Toy Story’ and ‘Toy Story 2’. The story was conceived by the writing team on the original Toy Story: Lasseter, Pete Docter, Andrew Stanton and Lee Unkrich.

The movie will have voice overs from various artists, some of whom have voiced their characters since the first Toy Story movie. The movie will have voices of Tom Hanks as Sheriff Woody, Tim Allen as Buzz Lightyear, Annie Potts as Bo Peep, Joan Cusack as Jessie, Blake Clark as Slinky Dog, Wallace Shawn as Rex, John Ratzenberger as Hamm, Estelle Harris as Mrs. Potato Head, Jodi Benson as Barbie, Michael Keaton as Ken, Jeff Pidgeon as Aliens, Kristen Schaal as Trixie, Bonnie Hunt as Dolly, Timothy Dalton as Mr. Pricklepants, Jeff Garlin as Buttercup, Laurie Metcalf as Mrs. Davis, Lori Alan as Mrs. Anderson. Patricia Arquette is also expected to provide a voice over but her character is not yet revealed.

The previous films have formed a complete trilogy about Andy’s relationship to his toys. Latest reports claim that the film, which had been planned as a love story rather than a direct sequel to Toy Story 3, will center on the relationship between Woody and Bo Peep. Pixar is calling the new film a “standalone” adventure / love story, which will centre around the search for Bo Peep. Toy Story 4 will find Woody and Buzz Lightyear teaming up once again as they head out in search of the missing Bo. The shepherding object of Woody’s affections was missing from the last movie, with Lee Unkrich saying that she had been sold at a yard sale.