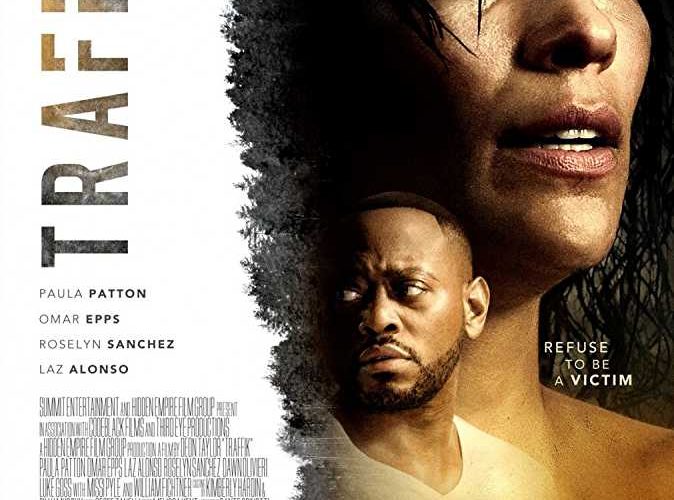 Plot: A couple off for a romantic weekend in the mountains are accosted by a bike gang. Alone in the mountains, Brea and John must defend themselves against the gang, who will stop at nothing to protect their secrets. IMDb