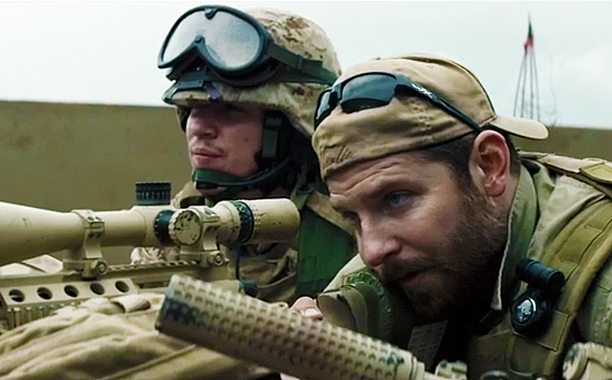 It’s been long since Clint Eastwood has made a great film. In a career spanning more than 50 years he has given us some unforgettable films like ‘Unforgiven’, ‘Mystic Rover’ and ‘Million Dollar Baby’. But soon after ‘Letter of Iwo Jima’ — his last great film — he lost his touch and directed many duds including some high-profile films like ‘J.Edgar’ and ‘Hereafter’. With ‘American Sniper’, one does get a feeling that he might have found his lost touch again. And as you would guess from this review of ‘Zero Dark Thirty’, I am a sucker for realistically shot war-drama films. So, it goes without specifically mentioning that I am eagerly waiting for ‘American Sniper’. Not to forget the fact that it stars Bradley Cooper — who has been on fire off late with back-to-back Oscar nominations — in the lead role of Chris Kyle, the most lethal sniper in American military history with 160 confirmed kills out of 255 probable kills.

Check out the thrilling trailer of ‘American Sniper’ below and decide for yourself if you would want to see this.