Watch The Trailer of ‘Far From The Maddening Crowd’ 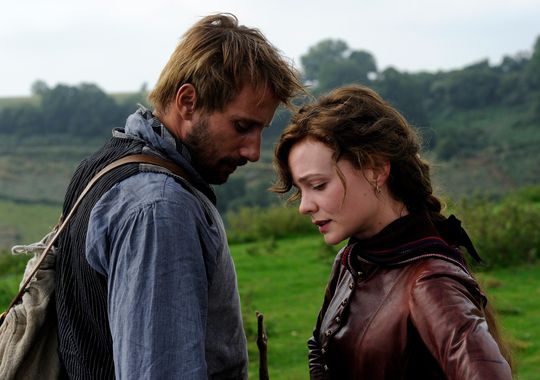 If you read my list of most anticipated films for 2014 (read it here), you already know that I was eagerly awaiting for ‘Far From The Maddening Crowd’ this year. But it seems Fox Searchlights had decided long back that they would release the film in 2015 and not 2014 — as I had anticipated. Anyway, we have got the first trailer of the film and it is fantastic. Lush cinematography dipped in sweet-toned voice of Carey Mulligan — who also is the lead actress — makes this one of those trailers that’s instantly likeable. I was — still am — looking forward to this film for two reasons: Thomas Vinterberg, director of  exceptional ‘The Hunt’ is directing this, and of course, Carey Mulligan, whose deep sad eyes I can never get over.

Check out the trailer below ..