Watch: Matthew McConaughey and Naomi Watts in the First Trailer of ‘The Sea of Trees’ 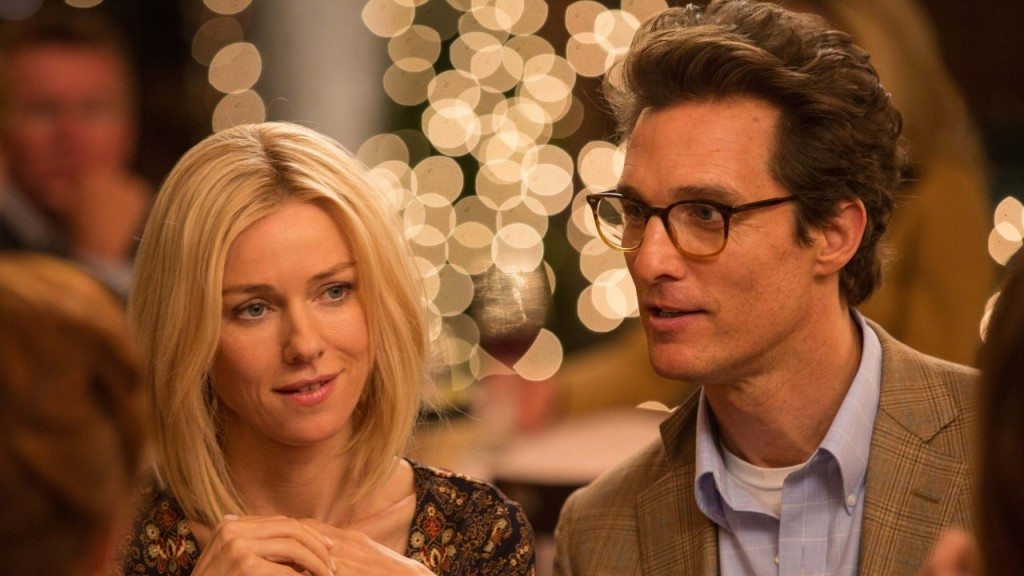 ‘The Sea of Trees’ received a lot of bad press when it premiered at Cannes Film Festival last year. Oscar nominee Gus Van Sant directed the film that stars Oscar winner Matthew McConaughey and Oscar nominee Naomi Watts. Roadside and Lionsgate had purchased distribution rights before the film’s premiere, but the negative response to the film had them rethink their release strategy. Finally, the studio has dropped a new official trailer, giving audiences one of their first looks at the film.

The official synopsis reads: “Matthew McConaughey stars as Arthur Brennan, an American professor who travels to Japan in the midst of a personal crisis. As he wanders through a mysterious forest with a dark past, he experiences flashbacks of his fraught but loving relationship with his wife, Joan (Naomi Watts), and meets an enigmatic stranger, Takumi (Ken Watanabe), who is lost and injured. Arthur devotes himself to saving Takumi and returning him home to safety, and the two embark on a spiritual, life-changing journey of friendship, discovery, and healing.”

“The Sea Of Trees” opens in theaters and digital platforms August 26. Watch the new trailer here.