Watch the Latest Trailer of ‘Interstellar’ 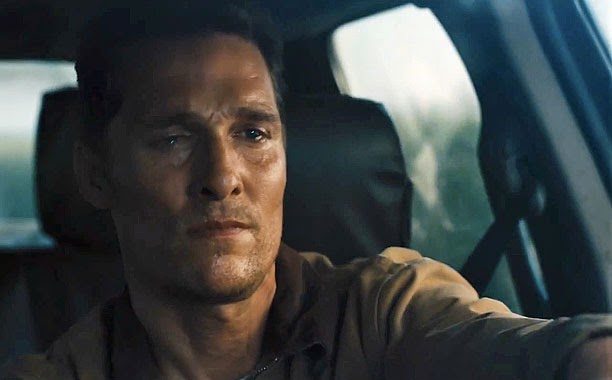 If the first trailer was a peek into the epic-ness of Interstellar, this trailer offers just a little more than a glimpse. Having read the screenplay of the film, I can certainly say, Nolan is holding his cards very close to his chest. While, the first trailer didn’t show anything significant about the interstellar travel, this trailer does. But still, I would say, it’s not even tip of the iceberg. In actuality, Interstellar deals with themes of food crisis, global warming, bond between human & nature. And as far as the science-fiction element of the film is concerned, it delves into interstellar travel, artificial intelligence, and also, time travel. Apart from all of these, what is so very markedly different about Interstellar than any other science-fiction film is that at the end of it all, it’s a very deeply humanistic and moving story that will surely melt you into tears – something that you don’t usually associate with Christopher Nolan.

Watch the red-hot trailer below ..