When the first ‘Transformers’ anime series came out way back in the 80s, it received a very average response from most anime viewers. Still, it was followed by several spin-offs and side stories, which slowly caught up with an international audience, allowing it to garner a bigger fan following. As a result, it soon traversed into other mediums and also found its way into Hollywood. Michael Bay’s controversial “popcorn entertainment” adaptations may not have done justice to the original anime series, but they still played a crucial role in popularizing it.

With that said, fans of the original ‘Transformers’ anime series can rejoice again as Netflix has now released a whole new version of it. Although it is unique in many ways, the Netflix anime stays true to the essential world-building elements and even characters of the original. For those who have already watched the movie and are looking for a brief explanation of its cliffhanger ending, here’s everything you need to know.

As the title suggests, ‘Transformers: War for Cybertron Part 1’ is set in the backdrop of a war-torn Cybertron, where the Autobots and Decepticons struggle to establish peace. While the two parties relentlessly fight against one another, Bumblebee stays away from the drama and makes a living by trading Energon, a preferred fuel of the Transformers. But then comes a time when the war becomes so destructive that even Bumblebee is forced to choose one side. Fortunately for him, he ends up on the “good side” of the war when he joins forces with the Autobots. Later on in the series, he also gets chosen as the next Alpha Trio—the trusted holder of thousands of cycles of Autobot history and knowledge.

In the meantime, the Decepticons plan an endgame strategy where they intend to acquire the Allspark and then use it to control their entire world. Desperate to stop them, Optimus Prime and the other Autobots embark on a mission to find the Allspark before the Decepticons. And then send it off to another planet so that it’s entirely out of the reach of Megatron, who intends to misuse its powers. With Bumblebee’s help, the Autobots first acquire more Energon to fuel the ark that would help them leave Cybertron. Following this, to their surprise, a Decepticon named Jetfire joins forces with them and helps them find the Allspark in the Sea of Rust. Ultimately, when a final battle ensues between the Autobots and Decepticons, Optimus Prime throws the Allspark into the Spacebridge. Along with a few Autobots, he then ventures into space in his Ark before Cybertron gets destroyed.

What is the Allspark?

The Allspark has acquired a myriad of meanings in different adaptations of ‘Transformers.’ But in simple words, it is a mythical Cybertronian artifact that is initially known to be hidden somewhere on Cybertron itself. It has immense power and is responsible for the creation and sustenance of the Transformers race and their planet. The origins of the Allspark cube remain unknown, and legend says that it was created before time. In the world of Transformers, some even believe that it has a consciousness of its own, or it merely follows the path created by a higher force. In the Netflix trilogy, Megatron wants to acquire it to use its power and turn every Transformer into a Decepticon. This way, he’ll be able to rule his world in peace, and no one will question his evil methods. Optimus Prime sends it off into space because he realizes that destroying his planet would still be better than giving it away to the evil Megatron.

The Ending: Where Did the Allspark Go? 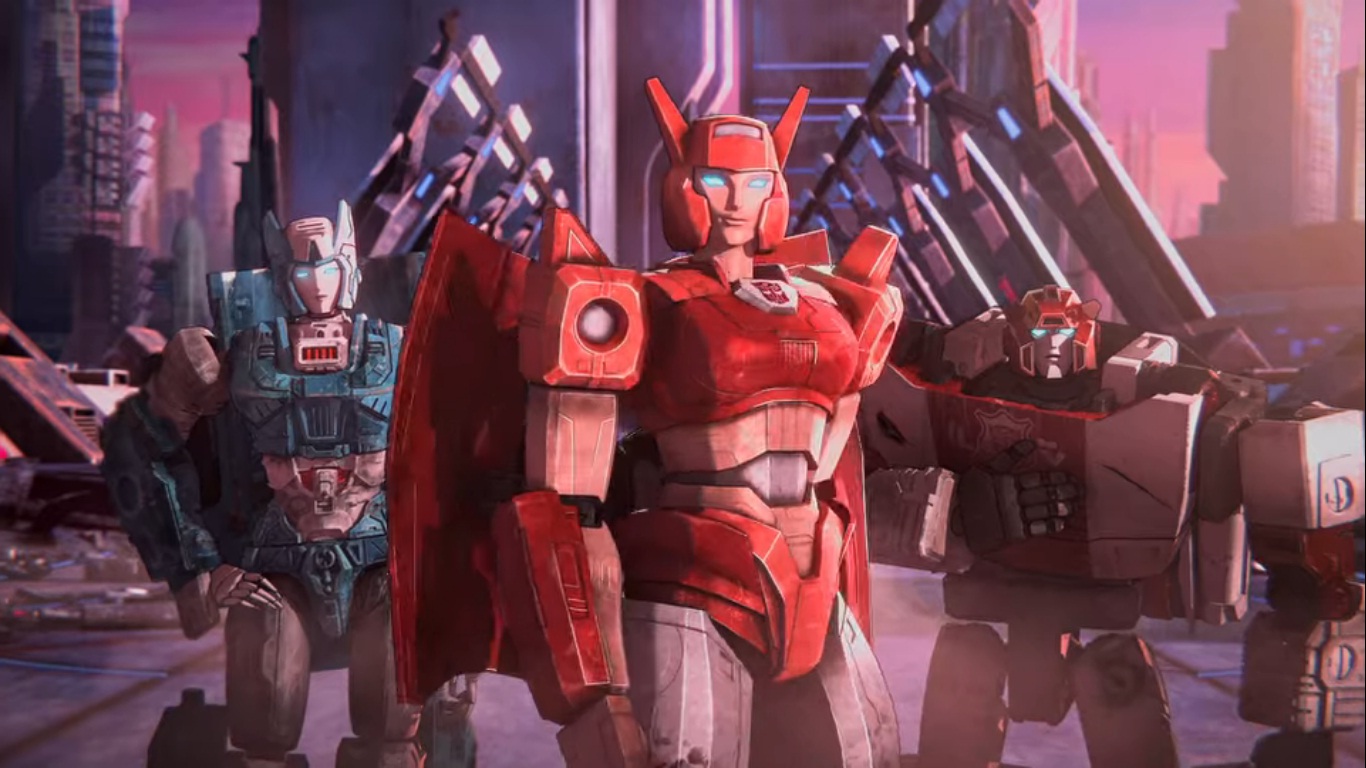 The first part of ‘Transformers: War for Cybertron’ never reveals Allspark’s final whereabouts. It just shows that in a desperate attempt to keep it away from Megatron, Optimus Prime has launched it in deep space. However, from what we know about all the previous versions of the ‘Transformers’ franchise, we believe that the Allspark is now headed towards Planet Earth, where a human will end up acquiring it. In the meantime, the Autobots and Decepticons will frantically search for it in outer space, find it on Earth, and then begin a whole new war with humans involved in it. Even the title of the second part, ‘Earthrise,’ suggests that the Allspark will aimlessly float in outer space for some time but will eventually find its way to Earth. Thus, the ending of Part 1 serves as a perfect cliffhanger for a whole new arc of the series. 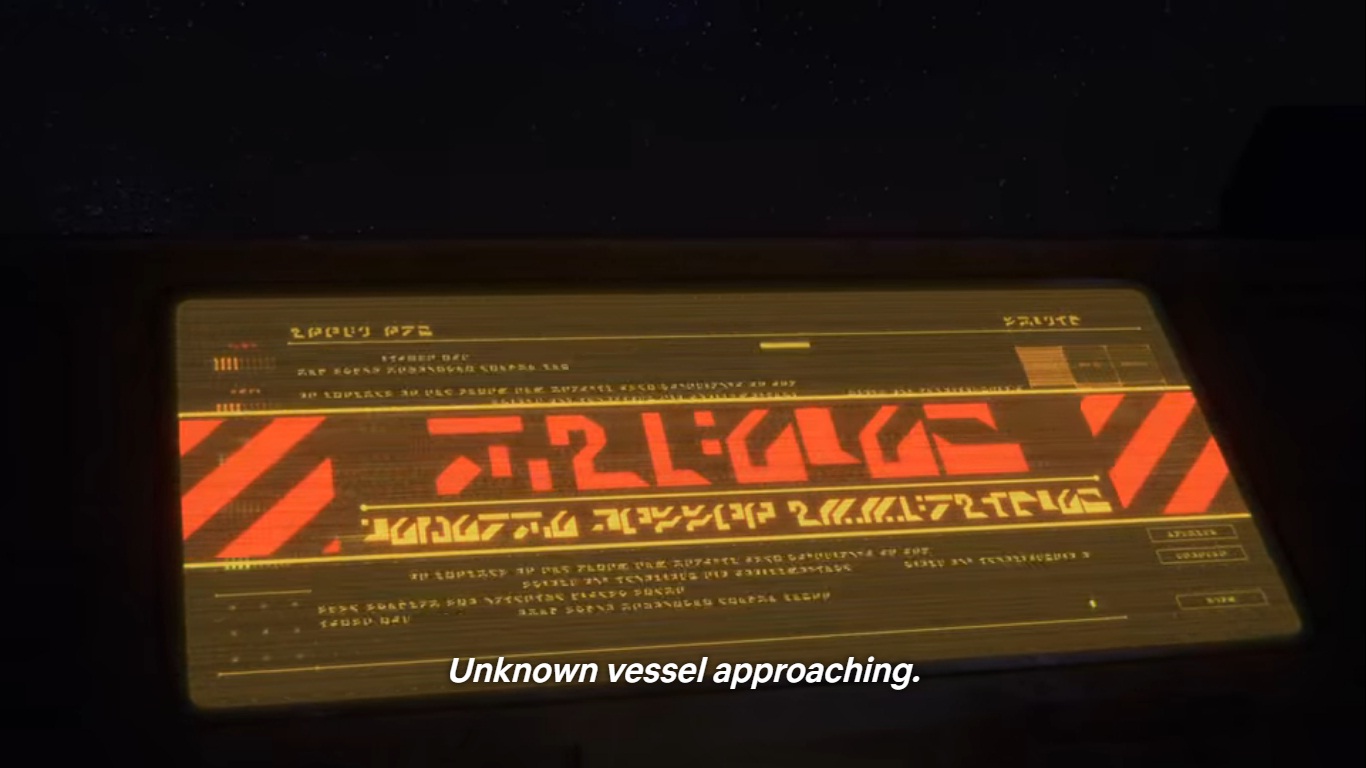 In the closing moments, we see the interiors of a space ark, which indicates that an unknown vessel is approaching close to it. Although nothing else about this spacecraft is revealed, our best guess is that it’s the same ark in which the Autobots left Cybertron. Since Cybertron cannot sustain without the Allspark, it seems likely that even the Decepticons managed to leave right after the Autobots. So the approaching vessel could be the Decepticons trying to catch up with the Autobots. Or it could also consist of the few remaining Autobots who were left behind on Cybertron. Either way, in the upcoming sequel, the war between the Decepticons and Autobots will continue, only this time, it won’t be on Cybertron.