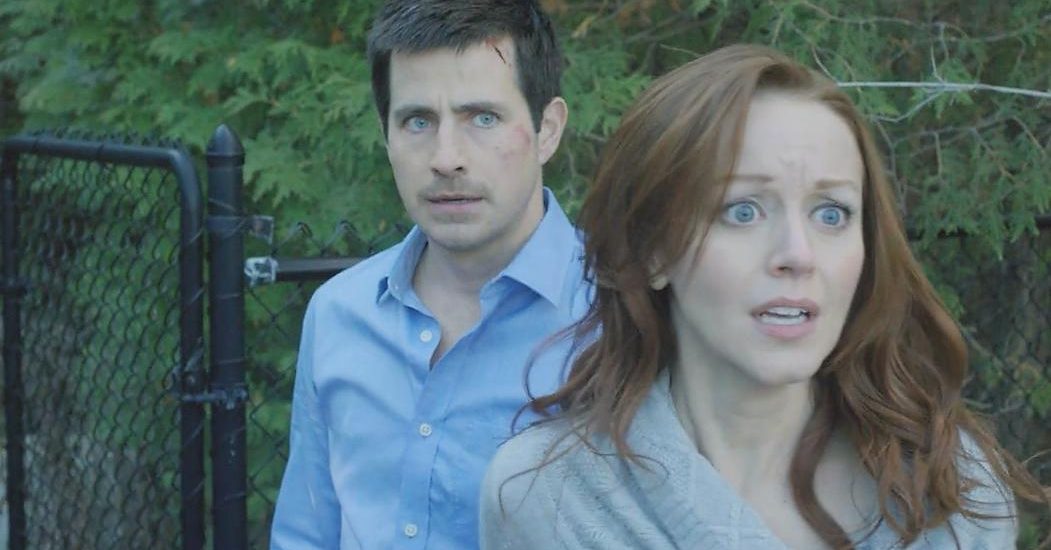 Also known as ‘Eyewitness,’ Lifetime’s ‘Trapped by My Father’s Killer’ is a thriller that follows Diana Ratlidge (Lindy Booth), who is still reeling over the devastating loss she suffered five years ago when she found her father, Max Ratlidge (Richard Nash), and his protégé Brian Turner (Mike Tarp) – who was also Diana’s fiancé – murdered in the family home. She manages to put away Louis Allen (Craig Olejnik) in prison, who she deems responsible for the double homicide.

Louis has escaped from the prison intending to confront Diana, who is still in the process of recovering from the shock. Soon, Diana finds herself trapped by Louis in her house, as he tries to convince her that he is innocent. As time goes by, she finds herself questioning what she saw at the crime scene. Here are the locations where the movie was filmed!

Directed by Andrew C. Erin and written by Jim Fall and Phillip J. Bartell, ‘Trapped by My Father’s Killer’ is another edgy addition to the crime thrillers by the Lifetime Movie Network. The story predominantly takes place in the house of Diana Ratlidge where Louis has confined her in a desperate attempt to convince her of his innocence. If you are wondering about the specific filming details, let us help you out.

Trapped by My Father’s Killer’ was filmed in Ottawa in Canada. The gorgeous city is home to many film studios such as Tarzan Studio, Cloud InThe Sky Studios, and Ghob Studios. Since most of the film is based inside a house, it is possible that the filming could have taken place in a studio. Being the national capital of Canada, tourism is a major attraction of Ottawa, making it an appropriate choice for filming outdoor scenes. 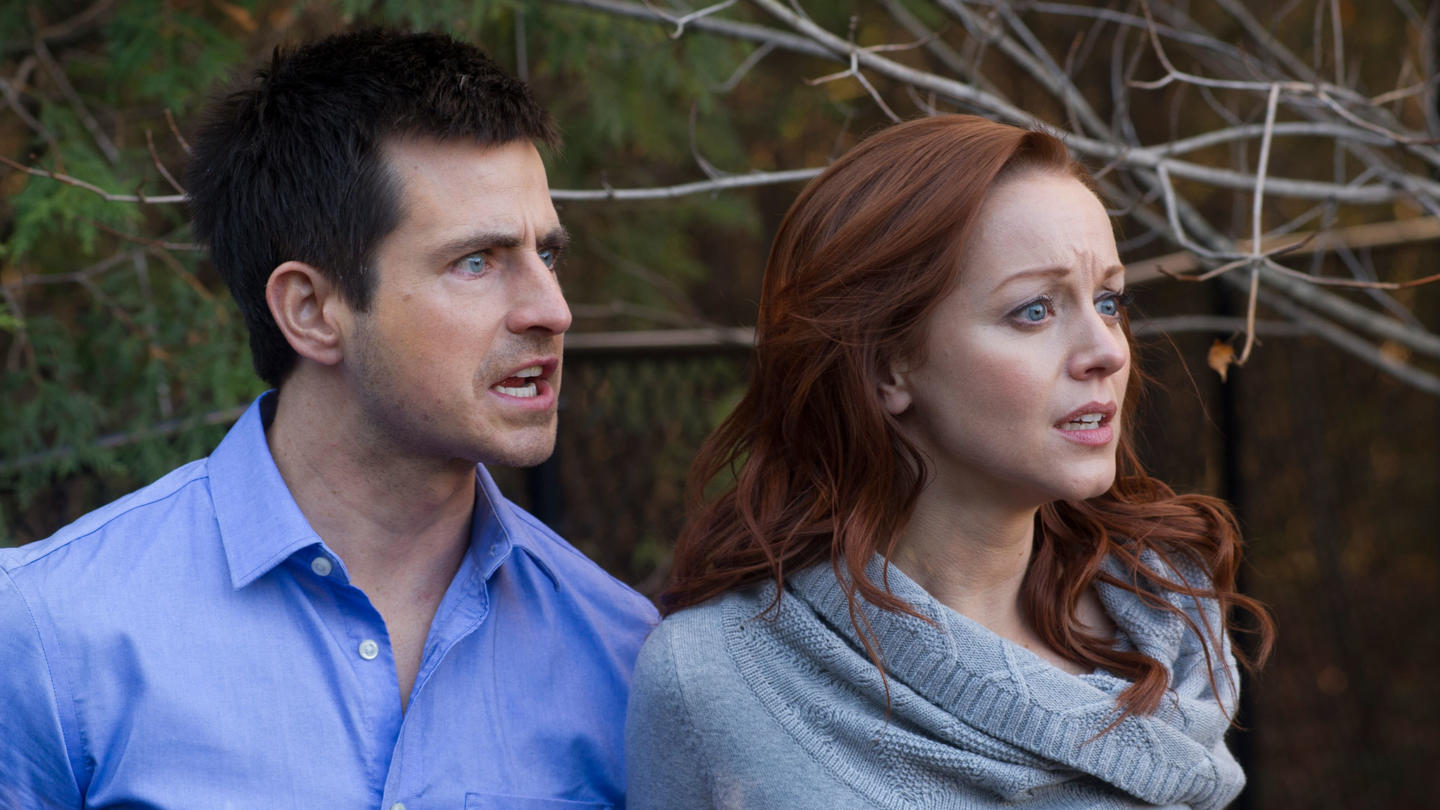 Trapped by My Father’s Killer Cast

Lindy Booth is a Canadian actress who plays Diana Ratlidge in ‘Trapped by My Father’s Killer.’ She is best known for playing Riley Grant on ‘The Famous Jett Jackson’ and A.J. Butterfield on ‘The Philanthropist.’ Her role as Cassandra Cillian in ‘The Librarian’ also got her nominated for the Golden Maple Award for the Best Actress in a TV series.

Canadian actor Craig Olejnik plays Louis in the film. You may recognize him as Toby Logan from ‘The Listener’ and as Detective Bob Creed in ‘Real Detective.’ ‘Interview with a Zombie’ has been written, directed, and produced by him. Jon McLaren plays Chris Ratlidge (Diana’s brother) and is another central character in the film. Other actors include Richard Nash as Max Ratlidge, Alexis Maitland as Trudy Ratlidge (Chris Ratlidge’s wife), Mike Tarp as Brian Turner, and Thomas Chovanec as Martin Loring (Ratlidge family’s solicitor).

Read More: Is Trapped by My Father’s Killer a True Story?