The fact that true-crime tales have been all the craze in recent years is not that surprising. We can’t deny that there is something about such heinous offenses and how the minds of a perpetrator works that attracts and pushes us to understand the dark side of human nature. However, there are some cases where we are baffled by not just the crime itself but also by how it was handled by the people who are supposed to do the right thing and follow protocols to protect civilians, no matter who they are. Highlighting this and much more is ‘Trial 4,’ an interesting addition to Netflix’s true-crime roster.

Chronicling the story of Sean K. Ellis, who was charged and convicted of the 1993 murder of a Boston Police Department Detective by the name of John Mulligan, this comprehensive eight-part documentary series brings forth all his trials and his journey to attain freedom. During these eight almost one-hour long episodes, we are, once again, shown the horrific and alarming side of law enforcement. 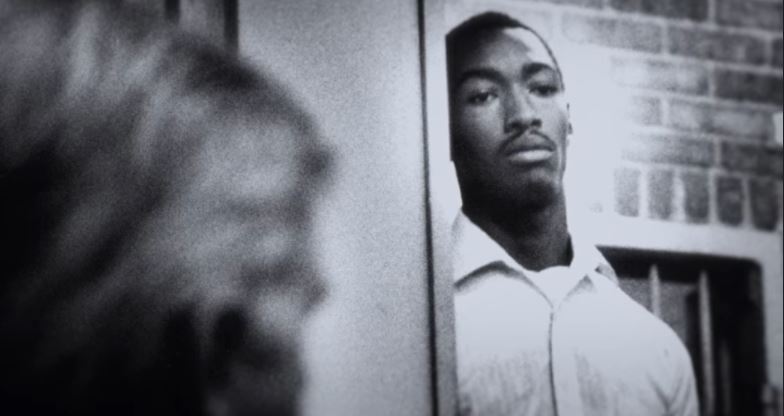 It showcases how some officers, overcome with greed and prejudice, judge people on the basis of their skin color and paint them to be something they are not. Money, reputation, and numbers are apparently the only things that matter to them, not justice. ‘Trial 4’ has many layers, and as each one of them is peeled off and examined, unraveling a plethora of information, the case makes lesser sense. Using archival footage and interviews with most people who were involved, along with old newspaper clippings, Netflix brings together this entire story.

It explores the justice system of America and how frequently it lets down its citizens yet again. Highlighting the recklessness of corrupt cops, widespread racism, and the mismanagement of already flawed human processes, all of which are still sadly relevant, it is a series that is crucial at this point in time, especially considering the current political climate of the nation. Although ‘Trial 4’ is highly disturbing because of all the injustice that we see, it is also influential in educating us about the right and the wrong, and how, at all times, our fate is in our hands, though, we might need to fight hard for it sometimes.

The underlying sadness about there being no cure for the time already lost by someone who spent years in prison for a crime they didn’t commit is also prevalent throughout the series. But by showcasing that anyone can get a second chance and restart their lives, there is a silver lining, igniting a feeling of empowerment. This post-conviction case about a Black man is bound to raise questions, spark new thoughts, and provoke much-needed conversations.

Is Trial 4 Based on a True Story? 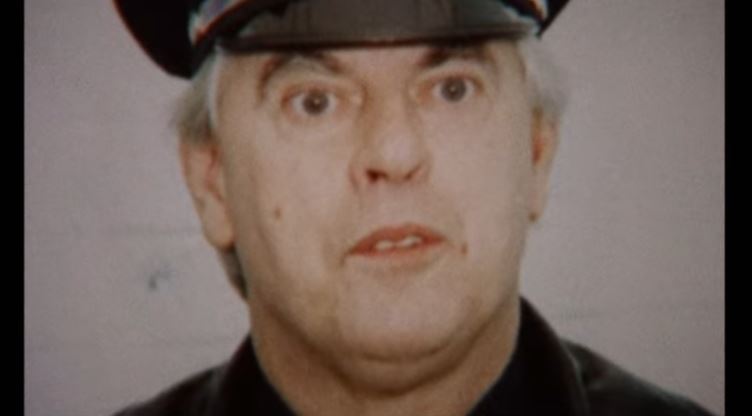 Yes. ‘Trial 4’ is based on a true story. It derives everything from the brutal murder of Detective John Mulligan to how Sean K. Ellis was roped into the case as a suspect from real-life events that actually transpired. On September 26, 1993, Detective John Mulligan, a Boston Police Officer in the Area-E drug unit, was doing a paid detail outside a 24/7 Walgreens in Roslindale on American Legion Highway, when he was shot to death inside his vehicle.

There were five bullet wounds on his face – one between his eyes, three across his forehead, and one up his nose – making his homicide nothing short of an execution. And as soon as the police department heard about it, John’s cop friends, the corrupt officers, made sure to be on his case. Subsequently, when one of them was interviewing Sean Ellis about a completely unrelated double homicide of Sean’s cousins that occurred days later, Sean offhandedly mentioned that he was at Walgreens around the time John Mulligan was killed. At that moment, he immediately became their scapegoat.

After all, the officers couldn’t risk anyone else looking into this case, or into John’s life, because it would uncover the corruption, which would immediately be linked back to them. Sean, along with the person who had driven him to Walgreens, Terry Patterson, were both charged with first-degree murder and armed robbery soon thereafter. And then, incriminating evidence against them started appearing, including witnesses statements and latent fingerprint matches, which led to their convictions.

Sean Ellis stood trial thrice in a single year, in 1995, with two of them resulting in hung juries. But the last one convicted him as the prosecutors didn’t call upon some crucial people to give testimonies, like Sean’s uncle, David Murray, who had allegedly told Detective John Brazil about the location of the murder weapon, which he said he had learned from Sean – all because he insisted on his nephew’s innocence.

However, years later, when the news of the detectives’ corruption broke, and the connection amongst them all was made, Sean was granted bail and a re-trial, his fourth one, which is how the documentary series came to be. All that is portrayed in the series happened in real-life and was documented in real-time, making it so compelling.