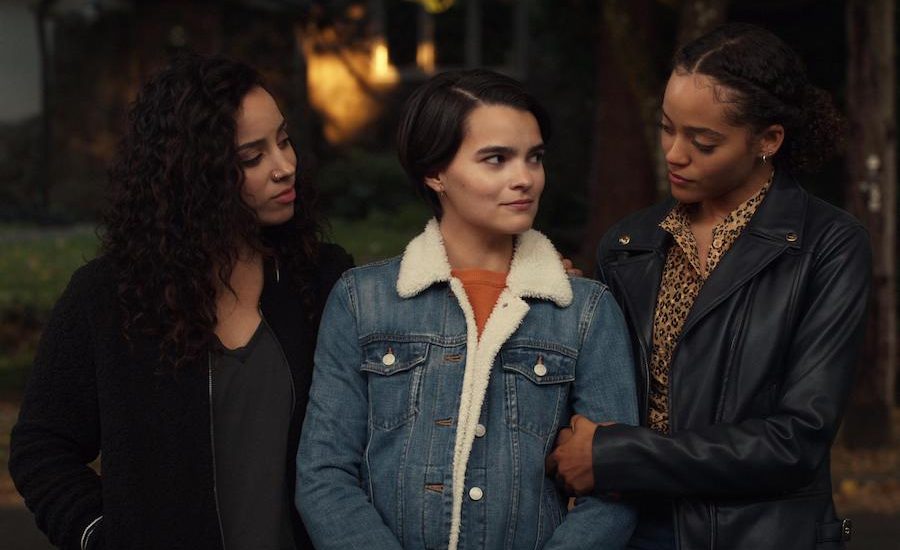 Netflix’s ‘Trinkets’ follows the story of three young girls who meet at Shoplifters Anonymous and become an indispensable part of each other’s life. The first season takes its time to develop the relationship between the girls and their individual entanglements with others. The second season takes things a bit farther, with every character engaging with the problems that they had mostly ignored to addressed in the previous season. The central trio- Elodie, Tabitha, and Moe- are forced to face the consequences of their actions as well as have to make some difficult choices if they are to help themselves as well as others move forward.

In comparison to the first season, the second season lets go of its humor a little bit and adopts a more serious tone when it comes to the issues reflected in it. Though there are still heart-warming moments in the series, we see it progress in a manner that allows us to see the growth in the protagonists as well. We see them transform into adults who have to settle with the things they wished differently and take responsibility for their actions. The season also gives a fulfilling end to the story, choosing to going out on a high rather than stretching it unbearably until there is no other option but to ax it. 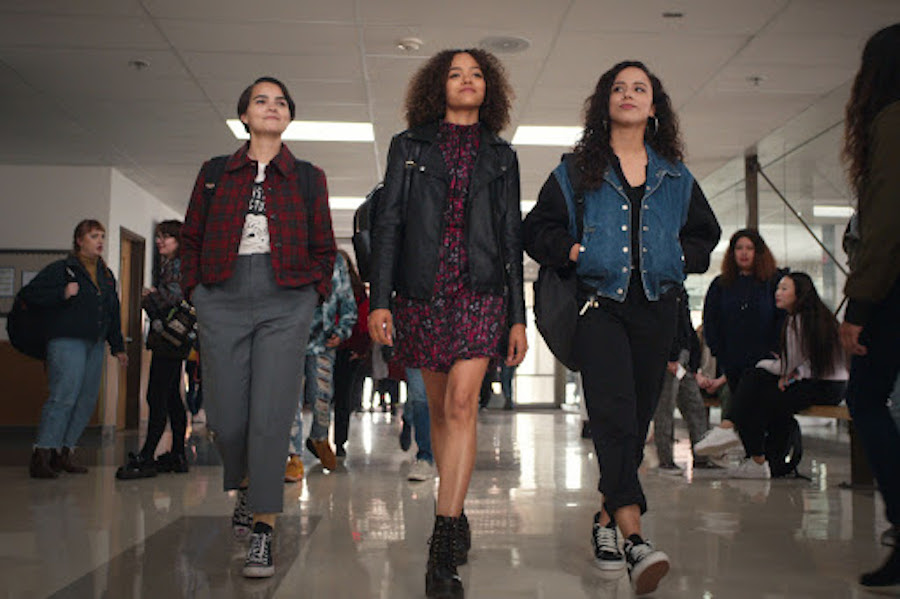 ‘Trinkets’ Season 2 begins two days after the events of Season 1 finale. Elodie’s disappearance has caused unrest in her house, and Moe and Tabitha are questioned by the cops regarding her whereabouts. Meanwhile, they also find Brady at the station, thinking that he has done what he threatened them with. He has gone to the cops with the theory that Moe, Tabitha, and Elodie were the ones to sink his car. Meanwhile, Elodie continues on her road trip with Sabine, but then the things that Luca had told Tabitha about Sabine start to come to light for Elodie as well. She finds that her relationship with Sabine is fickle and leaving behind everything for her is not the right thing to do. She soon returns home and things go back to the way they were before.

While it initially looks like Brady is trying to sabotage Tabitha, the trio is surprised to find out that Brady has taken the blame for sinking the car on himself. He also starts to behave unnervingly nicely to Tabitha, which only flames their suspicions about it. Soon enough, it turns out that he had only been trying to turn the car thing into his favor. His grades for Stanford had not been good enough, so he used the incident as a way to redo his tests. He tells Tabitha that he is visiting a psychologist and getting better.

Meanwhile, Tabitha goes through another crisis in her personal life. The splitting of her parents has started to cause a divide between her and her father. In the midst of this, Luca disappears as well. At first, he starts ghosting Tabitha, and then one day, he is nowhere to be seen. This is also when Moe’s brother Ben comes back. It is revealed that both Tabitha and Ben had had a crush on each other when she and Moe used to be friends before. Once again, they find these feelings resurfacing. But the problem is that Moe doesn’t think that their being together would be such a good idea.

Moe believes that Tabitha has developed a streak of bad relationships. She didn’t just choose bad guys, like Brady or Luca, but also can’t deal with her singleness for a long time. She believes Ben has the same fickle-mindedness, but this doesn’t do anything to keep them away from each other. The relationship also turns out to be a good thing for them as they encourage each other to be a better version of themselves. 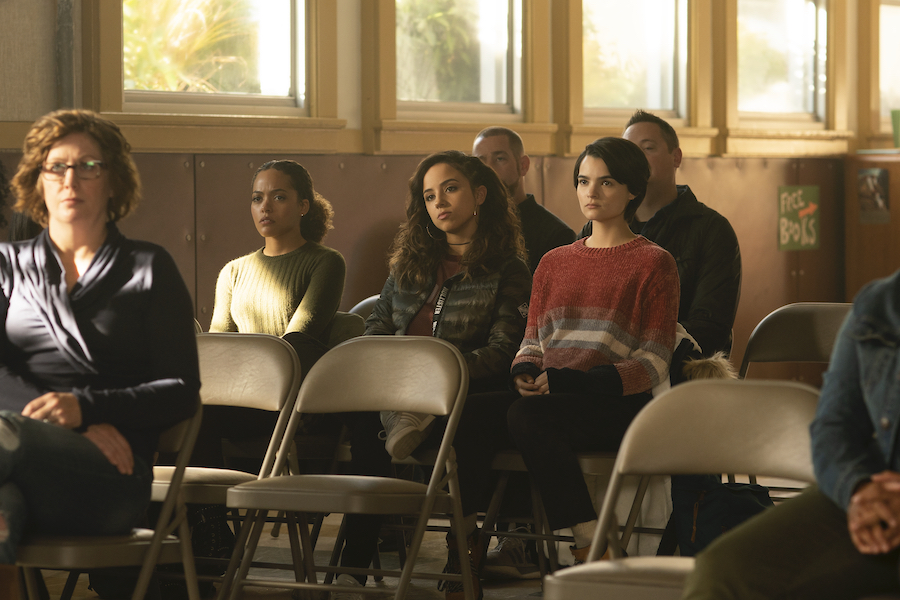 While her best friend and her brother start to get better, Moe’s relationship with Noah deteriorates. The problem arises when Moe joins the robotics club and finds a group of people with similar interests that she can’t share with Noah. Now that they are out, Noah wants her to be there for him like a normal girlfriend, which is something Moe struggles with. She is not used to things like going to soccer games, but even when she tries to get points for efforts, things somehow get much worse than they were in the beginning.

In the midst of this, things get more complicated when Chase from the robotics club kisses her and someone takes a picture of them. This creates a chain reaction that leads to more problems, which eventually spiral out of control, and Moe, along with Tabitha and Elodie, gets entangled in it.

While her friends try to find some balance in their lives, Elodie pursues a love interest of her own. She joins the school band where she meets a girl named Jillian, who is not out yet. As their romance blossoms, Elodie also starts to focus on her music, and for a while, it looks like things are going well for her. But then, she gets entangled in Moe’s complication and whatever control she’d created for herself slips through her grasp. The problem with stealing persists and she finds it becoming all the more dangerous when she realizes that she is influencing others around her as well.

Previously, Moe had never stolen a thing. But now, she starts to see the thrill in it, which alarms Elodie. She also becomes concerned when Spencer, her step-brother, starts to pick things from her. She realizes that her lifestyle is affecting those around her, and how she chooses to go from here can change everything. The importance of decisions is also highlighted to Tabitha who realizes that she has to do something about Brady. It turns out that her ex-best friend Kayla is with Brady now. Tabitha tries to warn her about Brady’s actions, but it looks like until Tabitha decides to actively do something about it, no matter what she says to Kayla will not matter.

These challenges in the lives of Elodie, Tabitha, and Moe define their journey in the second season where eventually they decide to change themselves for the better, no matter what it takes for them to become truthful from then on.