Will There be a Trinkets Season 3? 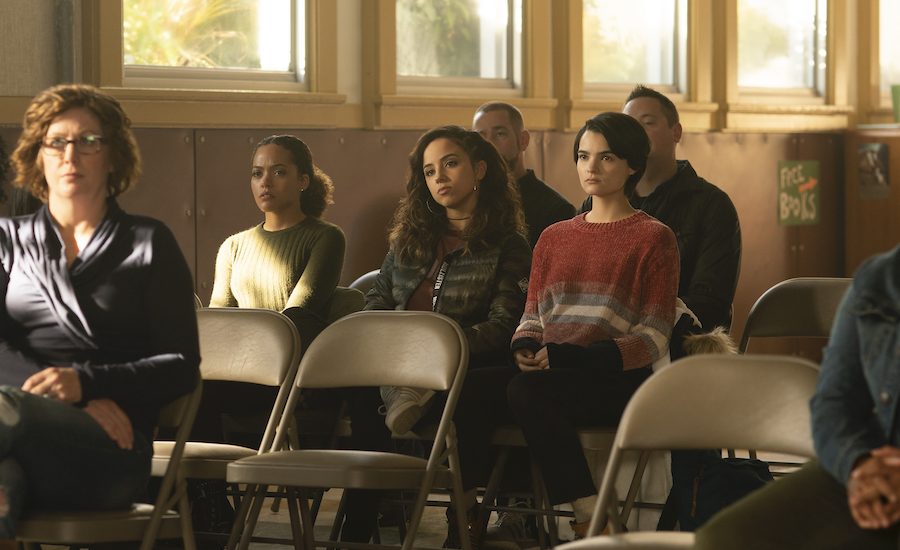 Netflix’s ‘Trinkets’ is a teen drama that puts a refreshing spin on the genre. It gives us the story of three girls who are brought together by their habit of stealing, but soon, their relationship develops into something much more than their mutual addiction. The show has received critical acclaim, and it also won Daytime Emmy Awards for Outstanding YA Program and Outstanding Writing for a Children’s or YA Program. The second season lives up to the hype created by the first one. But what does it mean for the third season? Here’s all you need to know about ‘Trinkets’ Season 3.

‘Trinkets’ Season 2 was released on Netflix on August 25, 2020. The season was well-received by the critics as well as the audience. The ending, in particular, was considered a good way to wrap things up. It was also the way for the creators to show the audience that they are done with the story of Elodie, Moe, and Tabitha.

The fact that the second season would be the final season of ‘Trinkets’ was cleared by Netflix when they had announced it. Creator, Kirsten “Kiwi” Smith said, in an interview with Hollywood Life, “I felt like we wrapped everything up. We kind of loved and embraced the idea of it being the final season. For me, in my heart, I just want to know that [the characters are] going to be friends forever. I kind of love that we can leave this season in a way that they’re going to just live as best friends forever and ever in our minds. We don’t have to see them go to college and separate from each other.”

You had questions, we’ve got answers. The conclusion to the Trinkets story. The final season coming 2020. pic.twitter.com/lhfv4SkvXA

Considering all this, Trinkets Season 3 is canceled for all practical purposes. Also, Netflix is very particular about which shows it brings back and which it cancels, so the decision on wrapping up ‘Trinkets’ means that a lot of thought has gone behind this decision.

Trinkets Cast: Who’s in it?

What is Trinkets about?

‘Trinkets’ doesn’t quite leave us at the end of the school year, unlike almost every other teen show. It doesn’t show us what lies in wait for Elodie, Tabitha, and Moe. What college do they go to? Do all of them go to college? Does their friendship survive the distance, or do they find a way to be close to each other?