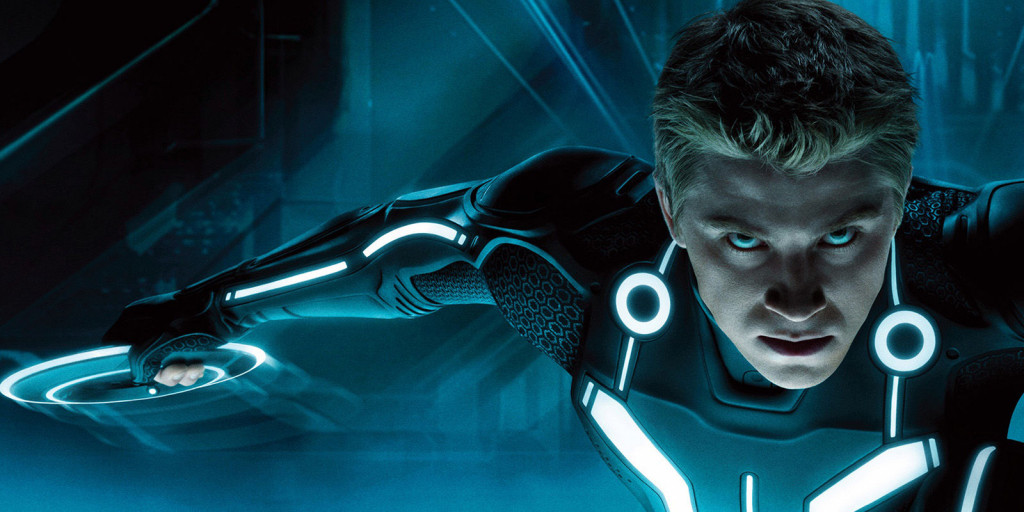 The 1980s had been a great decade for science-fiction, with filmmakers pushing the boundaries of science and space to create mind-bending stories that laid the foundation of the modern sci-fi genre. One such film was ‘Tron’. The film proved to be a benchmark in science-fiction, employing unique tech at the time to create a complex new world.

Over the years, the film received a cult following, and it was finally followed by ‘Tron: Legacy’, which proved to be another giant leap for the story. Despite the meticulous world-building, it wasn’t followed by another movie, which had seemed a logical step for it. The fans have been wondering since about the next part. Will there be a ‘Tron 3’? Here’s all you should know about it.

‘Tron: Legacy’ released on December 17, 2010. Despite mixed reviews, the film performed well at the box-office. It was praised for its innovative use of CGI and the cinematography that further expanded the virtual world of the Grid.

The talks of a sequel started circulating even before the release of the film. In 2011, the filmmakers confirmed the existence of a script and it looked like production would soon pick up for the third part, titled ‘Tron: Ascension’. Meanwhile, Disney also released a TV series called ‘Tron: Uprising’, which ran for one season. In 2015, Disney had officially greenlit the movie with Garrett Hedlund and Olivia Wilde set to reprise their roles. But after the poor box-office performance of ‘Tomorrowland’ and other expensive ventures of the studio, ‘Tron 3’ was canceled.

As Disney busied itself with the MCU and the Star Wars universe, their attention receded from ‘Tron’ and since then, there have been no more updates about the project. However, director Joseph Kosinski said in a 2017 Q&A session that the project isn’t dead, per se. It is in more of a “cryogenic state”. It might take some time but he expressed confidence in the fact that ‘Tron’ would return to the screens.

Considering that it took 28 years to make the sequel of ‘Tron’, the same could go for ‘Tron: Legacy’. Hopefully, Disney will take note of the situation way before that and we’ll get to see what happens next in the series. Since there is no official talk of any developments currently, we don’t expect the project to come out in the near future. Keeping all of this in mind, we expect ‘Tron 3’ to release sometime in 2024 or later.

The story of Tron begins with Kevin Flynn, played by Jeff Bridges, who has appeared in both films. Bruce Boxleitner plays the role of Alan Bradley aka Tron. Garrett Hedlund joined the series in ‘Legacy’ as Sam Flynn, with Olivia Wilde playing the role of Quorra. We expect all of them to return in the next part.

Additionally, Cillian Murphy, who had an uncredited cameo in ‘Legacy’ could also return in ‘Tron 3’ with a bigger part. At some point, Jared Leto had also been attached to the project, set to play the character of Ares. If things go as planned, we could also see him entering (or leaving) the Grid.

Tron 3 Plot: What can it be about?

‘Tron: Legacy’ had ended with Quorra coming out of the Grid into the real world. The next film could follow her story. What happens next with her? How does she fit into this new world? Her departure from the Grid also opens the same door for others stuck inside the virtual world. If she came out of it, they can too. Kosinski had hinted, at a point, that the next one would be “an invasion movie”, which seems a logical step for the series.