Everyone who loves a good detective show knows about ‘True Detective‘. It set the benchmark for the shows that want to create something original and exciting. It is presented as an anthology crime series which follows different stories in each season, that can be viewed as stand-alone.

The first season received critical success and raised the bar for the next season, which unfortunately it couldn’t match, despite a cast of talented actors. In the third season, however, the creators picked up some slack and decided to give some time and more thought to the story they wanted to tell. After a long wait of three years, the series finally made a comeback in 2019 with a star-studded cast. It also marks the directorial debut of Nic Pizzolatto, the mastermind behind it all. He divided up directing duties with Jeremy Saulnier and Daniel Sackheim. For the third season, Pizzolatto also serves as the showrunner and sole writer of the season, with the exception of the fourth and sixth episode, which he co-wrote with David Milch and Graham Gordy respectively.

True Detective Cast: Who’s in it? 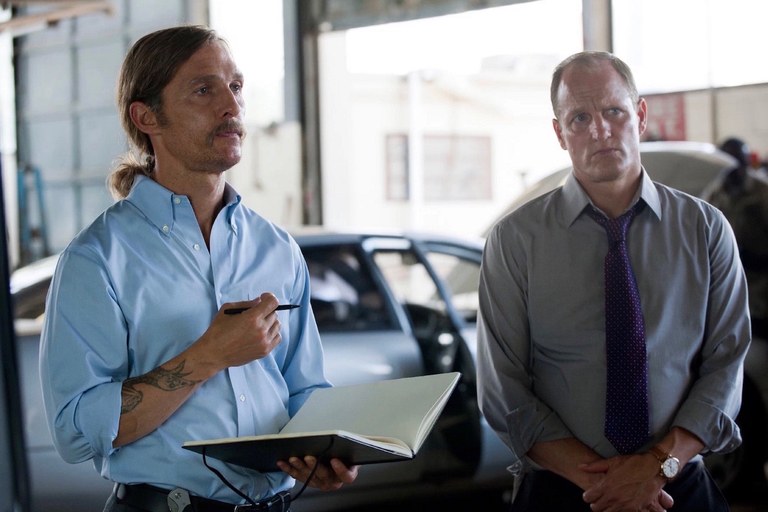 With the pressure of reviving the reputation of the series, there was a need to bring some powerful cast to deliver the strong content of the third season. HBO accomplished that by casting Mahershala Ali in the lead as detective Wayne Hays and Stephen Dorff as his partner, Roland West. Carmen Ejogo stars alongside them, in the role of schoolteacher Amelia Reardon. Scoot McNairy plays Tom Purcell, a father who suffers a terrible loss. Appearing in supporting roles are Ray Fisher, Mamie Gummer, Josh Hopkins, Jodi Balfour, Rhys Wakefield, Michael Greyeyes, Jon Tenney and Brett Cullen.

True Detective Plot: What’s it about? 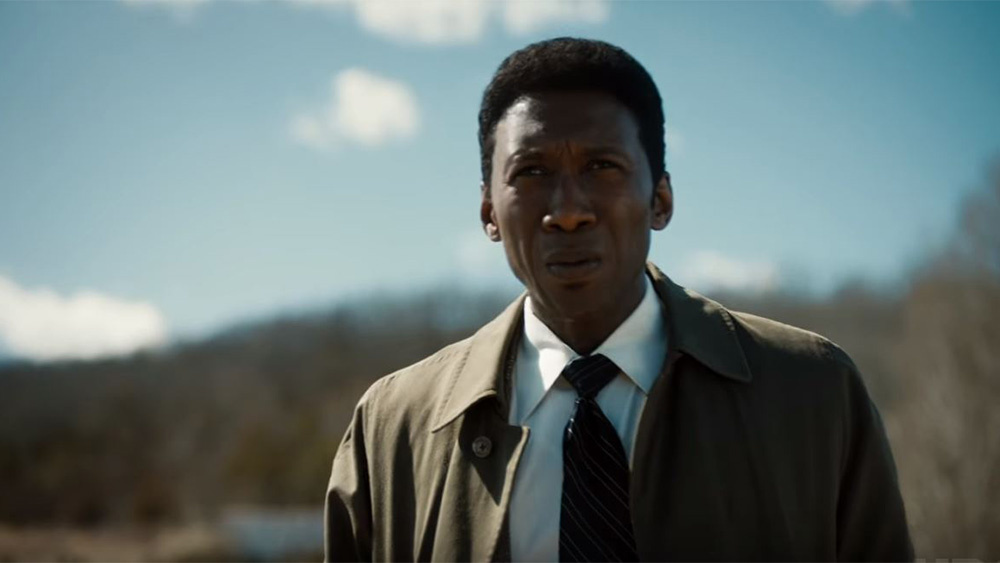 In the first season, we witness the story of two detectives of Louisiana State police, played by Matthew McConaughey and Woody Harrelson, who are in search of a serial killer. This story is told in different timelines spanning seventeen years, which explores the life of the detectives and their degrading relationships with each other and everyone else in their lives. Years later, they are reunited in a deposition that takes them back to the case and brings them closer to the killer.

The second season is centred on solving the murder of a corrupt politician and involvement of a lifelong criminal in the case. It starts with a highway patrol officer discovering the dead body of a city manager. The case comes to jurisdictional crossroads and two detectives, one from Vinci Police Department and the other from Ventura County Sheriff’s, are assigned to look into the matter. While their suspicion comes down to a criminal who was involved in the deal and money at stake, they realise that there is something different at play here, a bigger conspiracy that could take them deep into Vinci’s government.

Bringing back the tested formula of season 1, season three is told in three alternate timelines. Based in Ozarks, the story follows the investigation of a crime that spans over decades as partner detectives, Wayne and West, investigate a macabre crime involving two missing children. Due to alternate periods, the story involves numerous sub-plots and mysteries, that even tie it with the first one. The story is more character-centric this time and the PTSD of the lead character also becomes an important plot device.

True Detective Season 4 Release Date: When will it premiere? 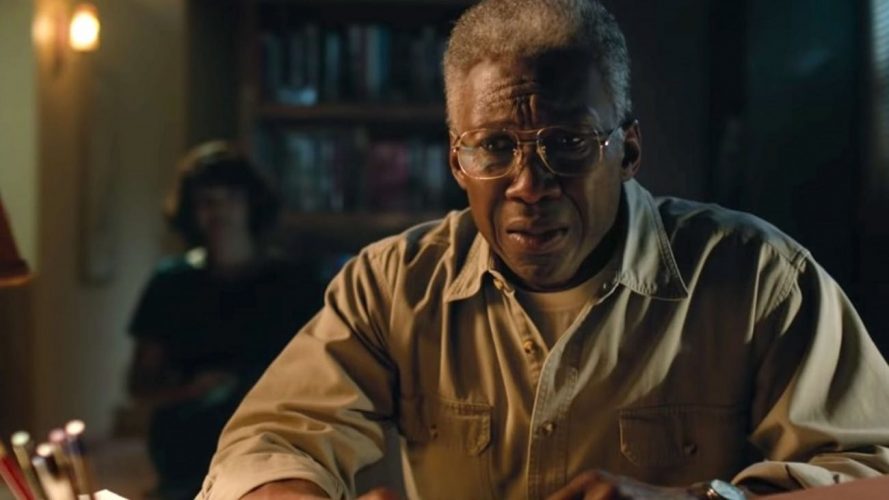 ‘True Detective’ season 3 premiered on January 13, 2019. After a record-breaking first season, the show had suffered from a slip in the ratings in its second run. This was in part due to mediocre story-telling and in part because the audience missed the chemistry between Matthew McConaughey and Woody Harrelson, and couldn’t adjust to a change in the plot structure. But all that changed with the third season that piqued the interest of audiences just the way Season 1 did and breathed new life into the series. Not to mention the terrific chemistry between Ali and Dorff is as good as McConaughey and Harrelson, if not better.

Moving on to the future of the series, HBO hasn’t made any announcement about a fourth season. An absence of a “yes” doesn’t necessarily mean a “no” for the series. The network is known for giving time to its shows, allowing the showrunners to plan stories according to themselves and in their own time. ‘True Detective’ has already witnessed such a gap between its second and third season. Some of HBO’s best do that time and again.

For now, Pizzolatto is busy with other projects and he has stated that he is toying with some ideas, but nothing specific is on the table right now. The possibilities are endless, though. The creators could have another anthology for us, but now that the worlds of the first and the third season have collided, could it mean a cross-over for the next season? If that idea is far-fetched, could we at least have another story set in the same world? We’ll be on a lookout for the Easter eggs. Speculations apart, even if ‘True Detective’ season 4 does get made, we are looking at 2021 or 2022 release date. As soon as we receive further information, we will update this section.

The third season has saved ‘True Detective’ from meeting an untimely end. The wait for the fourth season might be a long one. If you love the series, you can always re-watch it on HBO. You can skip the second season, it is understandable. Here is a look at the third season if you haven’t caught up with it yet.