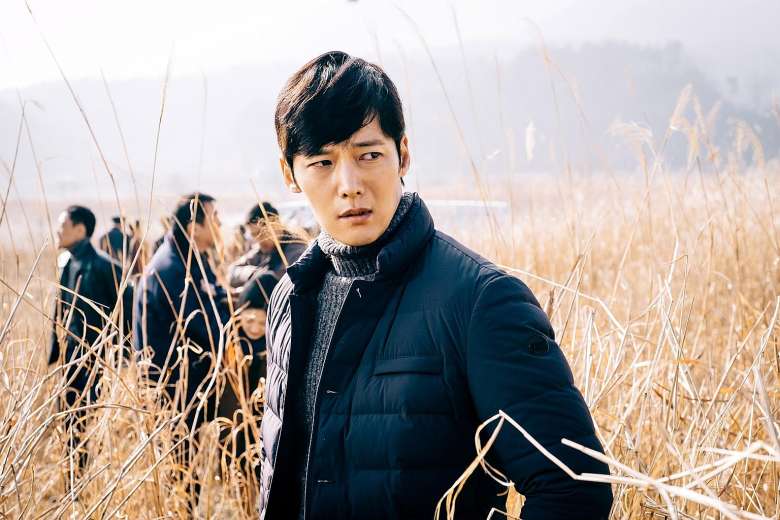 ‘Tunnel’ is a South Korean crime television series written by Lee Eun-mi and directed by Shin Yong-hwi and Nam Ki Hoon. It tells the story of detective Park Gwang-Ho who, while chasing a serial murder case, is transported 30 years into the future. The series was inspired by the Hwaseong serial murders.

Season 1 of the show has been well-received, which raises the question of whether there will be a ‘Tunnel’ Season 2. We delve into it here, right after offering a comprehensive look at the show’s details.

Tunnel Cast: Who is in it?

Tunnel Plot: What is it about?

‘Tunnel’ starts off in the year 1986 and we are introduced to Detective Park Gwang-Ho from the Hwayang police station. Park is investigating a series of killings, targeting women with strange marks on their ankles. As the case builds, the detective reaches closer to the suspect. One day, Detective Park stumbles upon the culprit in a tunnel where a victim is found. Detective Park chases the suspect and tries to stop him. In the exchange of blows, the suspect hammers detective Park with a huge rock right in the head and escapes from his clutches.

Eventually, detective Park regains consciousness as he comes out of the tunnel from the other side, trying to wipe out the haze in front of his eyes, barely maintaining balance. He soon realizes his surroundings look different as he desperately tries to make sense of what is happening. Eventually, as he digs deeper, he realizes that the year is 2012. He has jumped across time into the future by 30 years. With nowhere to go, he decides to work with the team of detectives from 2012, at the Hwayang police station. Detective Park also wishes to find the whereabouts of his wife and their baby daughter.

Detective Park soon learns of his wife’s unfortunate car accident and death. Park now has no idea where his baby daughter could be.

Shin Jae-Yi is a psychology professor and a criminal profiler who has reason to believe that the culprit behind the killings is notorious murderer Jung Ho-Young. To catch Ho-Young, she feels the need to set up bait. Unknown to anyone, she volunteers to be the bait and is caught in a life or death situation with Ho-Young. She blows the neck whistle given to her by her mother which is heard by detective Park who manages to save her in the nick of time. Detective Park realizes that Jae-Yi is his long lost daughter since the whistle that she blew belonged to his wife.

As questioning begins with Ho-Young, Detective Park realizes that he is not the killer from 30 years ago. The story then radically shifts and it is revealed that the true killer was hiding in plain sight. It is none other than the autopsy doctor, Professor Mok. The final chase then begins to trap Mok and get him to confess against the crimes.

‘Tunnel’ is one of the most outstanding television series from the South Korean television industry. In an industry dominated by romantic comedies, ‘Tunnel’ paves a new way. It is dark, thoughtful and keeps you on the edge of your seat. It tries to convey how the minds of criminal psychopaths function and how difficult it is to predict criminal behavior and intentions. If you are looking for a thrilling experience that is hard to forget, then ‘Tunnel’ is made for you.

Tunnel Season 2 Release Date: When will it premiere?

‘Tunnel’ Season 1 premiered on the KST network on March 25, 2017, and ran until May 21, 2017, for 16 episodes. The series was a massive hit in China. It broke viewership records across South Korea and was hailed a massive success.

There is no official news of Season 2 yet, but with Netflix featuring the series, the chances are high. Usually, when the streaming service gets involved, it increases the lifespan of the show. Of course, in the case of ‘Tunnel’, it has its impressive viewership records to fall back on as well. While nothing has been officially announced, we expect ‘Tunnel’ Season 2 to get a release date in late 2021, or early 2022. Stay tuned and we will update you with more as we find out.

Here’s the trailer of ‘Tunnel’ that will give you a better idea of the show.