10 Most Common Types of Villains in Movies 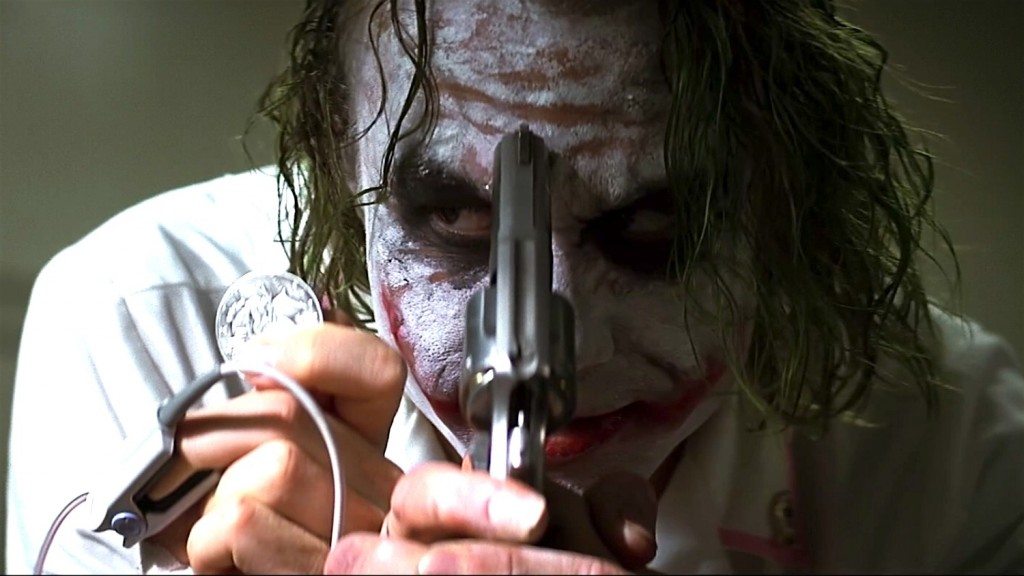 It is sometimes said that, “What makes the hero, a hero is the presence of a villain.” They remain important parts of all movies and escalate the film to greatness. There have been so many iconic villains that have given us nightmares for decades. The greatest of villains are polished to perfection but they all come from the same set of moulds. Here is the list the most common types of villains in movies: This mainly comprises of the various kinds of characters who were just doing their jobs, even though their job isn’t a good one. This kind of villain doesn’t have any personal beef against the hero and most probably doesn’t know a lot about his target. This kind includes hit men like Anton Chigurh from ‘No country for old men’ and Donald Pierce from ‘Logan’ and T-800 in ‘The Terminator’. They were paid to kill a person who just happened to be the protagonist. Javert in ‘Les Miserables’ was just chasing a criminal in the eyes of the law. Even the Dean of students in ‘Ferris Bueller’s day off’ was just trying to put an end to his students bunking school.

There are some villains that were just dealt the wrong deck. They do commit crimes but it isn’t their intention to harm people or damage the city. Just because of factors, out of their control, they become villains. This includes three of Spider-man’s villains; Dr Octopus, Sandman and Electro. They were all misunderstood in addition to suffering tragic accidents. Another classic example comes from ‘Blade Runner’. The replicants’ leader, Roy Batty had just come to the realization that their days were numbered and he was just trying to survive longer. This category also encapsulates a large number of villains in animal movies like the hyenas in ‘The Lion King’ who just want to feed themselves. These are the immensely powerful corporations, governments or kings. Their villainy comes from their societal power. They stand tall and tower over the heroes like Goliath over David. This includes most instances of evil rulers like in ‘V for Vendetta’ or ‘Gladiator’. An iconic example is Forest Whitaker’s performance as Idi Amin in ‘The last king of Scotland’. The protagonist doesn’t stand a chance but through perseverance and sheer heroism achieves victory. Some movies do not justify grand villains so villains of this type have been used very frequently. They can be villainous in quite a personal way or they can just be stupid jerks who can’t do more than trouble inferiors. The hero in this kind of story starts out as a victim of bullying but faces his fears and redeems himself. This creates a story arc in and of itself without the need of external factors making it a glory story for the hero without having to achieve unrealistic goals. The classic bully is probably the cocky Biff Tannen from ‘Back to the Future’ but also Johnny Lawrence, the Cobra Kai student in ‘The Karate Kid’. Revenge is one of the truest emotions so it serves as a conflict among the hero and villain but it also sort-of justifies the villains goal. Baron Zemo in ‘Captain America: Civil War’ is just trying to find justice for the people who were killed in Sokovia. While the villains ends are justified the means to their end are criticized in the movie. What also becomes an issue is that the villain over-reacts to the hero’s actions, negatively. Even the righteous Harvey Dent goes overboard while seeking revenge for what he thinks is Batman’s fault in ‘The Dark Knight’.

Another related part of this type is the villain that rises out of envy of the protagonists powers or opportunities. The iconic Lex Luthor envies the Superman’s unmatched power and all his actions are to level the playing field. Syndrome from ‘The Incredibles’ also does the same in a very literal way by becoming a “super” himself to become more similar to his idol. Elijah/Mr. Glass from ‘Unbreakable’ is an extreme example of envy of the impenetrable David Dunn. In both cases their actions aren’t justified but they do have an internal purpose to fulfill.