Where is Tyreek Wanamaker Today?

Netflix’s ‘Queer Eye’ is often touted as the “comfort food” for the audiences because of its heartwarming premise that aims to make lives better. One of the heroes from the fifth season of the show, Tyreek Wanamaker is a local activist, who received an overall physical and emotional makeover from the ‘Queer Eye’ fairies – Tan France, Antoni Porowski, Karamo Brown, Bobby Berk, and Jonathan Van Ness. The audiences have lauded him for his charitable work, and kind attitude towards the people of his community. In case you’re wondering what Tyreek Wanamaker is up to after the show, we’ve got you covered.

Tyreek Wanamaker appeared on the fourth episode titled ‘The North Philadelphia Story’ on the fifth season of the series. The 27-year-old Fishtown native is a co-founder of The Block Gives Back, a non-profit organization that works towards rejuvenating and improving the community, block-by-block. It was started by Tyreek and his best friends from high school, some of which grew up leaving on the streets and faced abandonment from their birth parents. Along with losing many friends to the rampant gun violence in the area, Tyreek also lost one brother to violence and another to a life-imprisonment sentence. 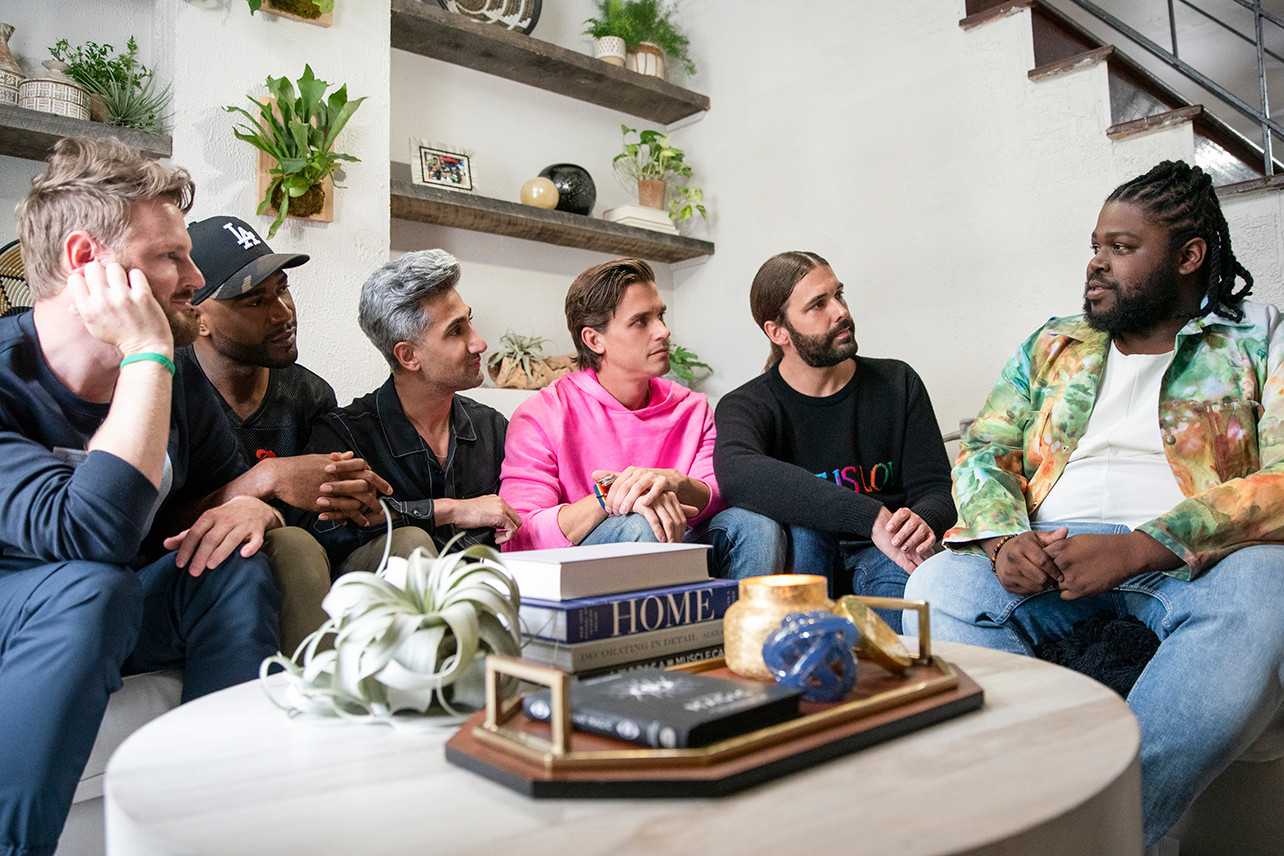 He was nominated by his boss/mentor Christina and friend Tommy, who wanted the Fab Five to bridge the relationship gap between Tyreek and the person who raised him. The friends claimed that despite having a stable income and a house of his own, Tyreek lacks grooming skills. Throughout the episode, the Fab Five worked towards giving Tyreek’s personality and home, a makeover. Apart from that, they also helped Tyreek to reconnect with his estranged guardian, Ruth, who raised him till he was 11. But things fell apart, and they were not on talking terms because of a nasty argument that he missed her. 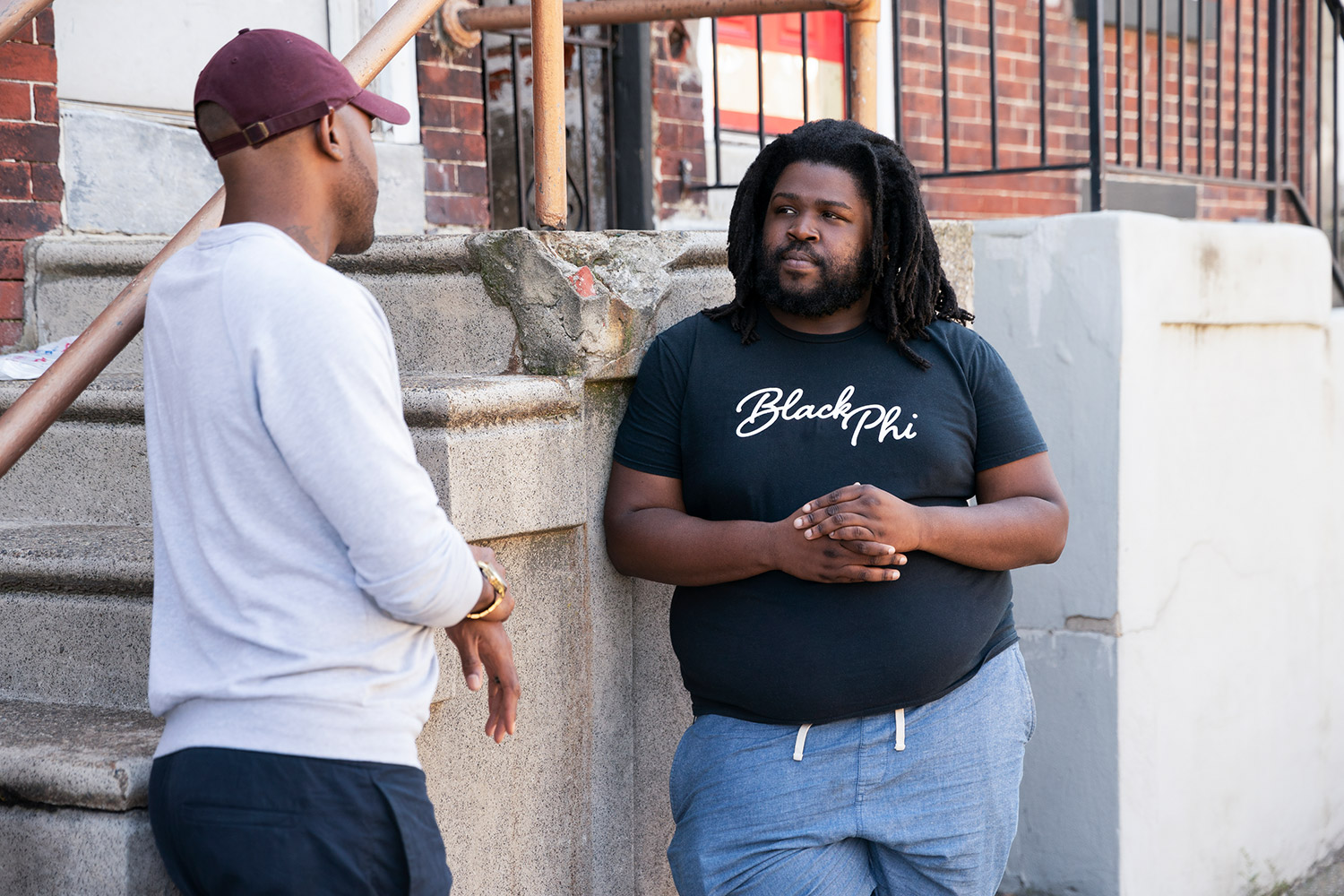 In the end, the boys reached out to Ruth, and the two reunited over lunch, wherein Tyreek made Ruth’s signature crab boil and cleared the misunderstandings between them. Tyreek was grateful to the Fab Five for changing his life and making him realize that he is indeed a good person and deserves to be loved.

Where is Tyreek Wanamaker now?

Except for his outer personality, not much has changed with Tyreek. He still works tirelessly to make his community a better place. He serves as one of the members of the Mighty Writers organization, that works to promote the importance of education in West Philadelphia by arranging free writing workshops and kits.

From the indomitable Sara Dickens-Trillo in West Grove, PA where Mighty Writers works with the children of farm workers: I invited the leader of the scouts in West Grove to join me. We worked with the kids about personal distancing and how to keep themselves and everyone healthy. We also distributed lunches and MW activity packs. #socialdistancing #covid #writingcommunity #mightyathome #comida #chestercountypa #mighty #writing #learning #freebooks

He is still the active founder of The Block Gives Back, and along with his friends, Tyreek provides free meals to the underprivileged people living in the neighborhood. Here’s a picture where he is flashing an ear-to-ear smile, wearing the sequined glittery Karamo Brown-esque jacket from the show.

Always a good time with The Block right?

In collaboration with the organizations, Tyreek conducts anti-violence campaigns, and extends his support to the homeless, because of his first-hand experience with it. Here’s a picture of him, distributing Tacos to the homeless and less privileged people of the community, at The Block Gives Back’s first Taco Tuesday charity event.

Our first Taco Tuesday for #FeedTheBlock was a deliciously great time. Much appreciation to our amazing volunteers and all the donors

In April 2020, Tyreek and Christina Rissell, teamed up to give free food to the families who are suffering because of the pandemic. Christina is one of Tyreek’s ‘Queer Eye’ nominators. If you look closely, Tyreek is wearing the same jacket Tan added to his wardrobe.

YOU Are Our Sunshine!

Christina Rissell and Tyreek Wanamaker, two of MW's finest, offer sunshine to all of us. #Mighty #MightySunshine

So, months after he got a makeover from the Fab Five, Tyreek is still doing what he loves, which is helping his community. It’s good to see him implementing in his life, all the tips and advice that he received from the Fab Five.

Read More: Where is Lilly Yi From Queer Eye Now?