Where Was Under Suspicion Filmed? 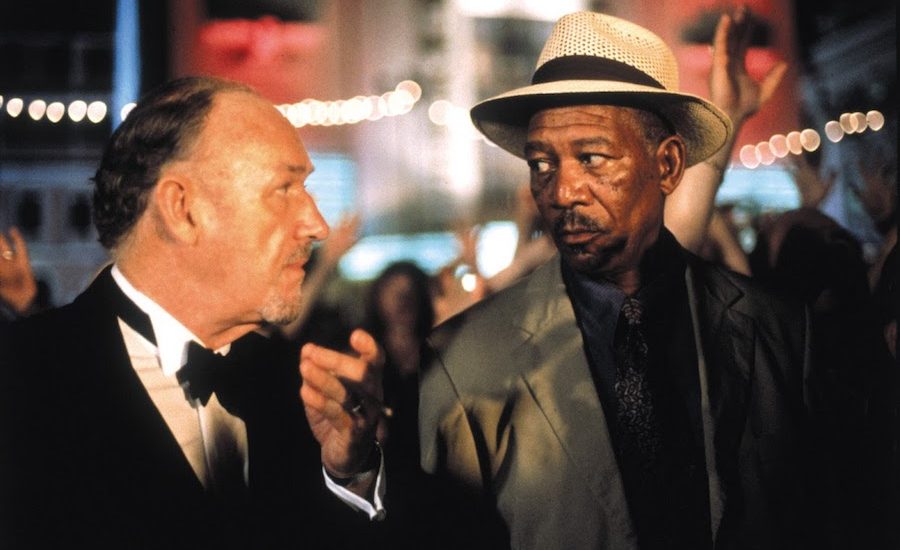 ‘Under Suspicion’ is a crime thriller that relies on the technique of interrogation for the cops to get to the root of the crime. It begins with Henry Hearst getting called into the police station for a ten-minute chat with the captain. However, it soon turns into a full-blown interrogation where he is accused of raping and murdering two young girls. Further scrutiny into his personal life brings startling facts to light and unravels the whole thing entirely. The setting of the story and the way the film goes into the flashback scenes play an important role in furthering the plot. If you want to know where ‘Under Suspicion’ has been filmed, here’s the answer.

‘Under Suspicion’ follows an investigation into the death of two young girls, where two police officers try to coax a confession out of a suspect. The film depends on the conversations between the characters to chart out the plot and the thrill of the story, but its surroundings also play a very important role in how the characters behave. Originally, the story was set in Paris, but when director Stephen Hopkins came on board, he decided to shift it to someplace that would give more depth to the characters.

He wanted to set in in a place where the actions and decisions of a person would be influenced by how they are perceived in society. While it doesn’t seem like too big a thing in the beginning, by the end, it turns out to be a key to understanding the ending of the film. Hopkins found it best to shift the backdrop to San Juan, where he could get “a sense of old fashioned social standing and where it really matters what people think of you. “

Setting the story in San Juan meant a rigorous filming schedule where the crew turned towards several local places in the city to find the perfect location for certain scenes in the film, be it the street between the police station and the hotel, or the beach where the dead body of a young girl is discovered.

Some parts of the movie were also filmed at a former military barrack, across from El Morro fortress. The scenes with the garden, where the dead body of a young girl is found and which directly links Henry to the murder investiagtion, were filmed near this place.

Most of the action in ‘Under Suspicion’ happen inside the police station where the interrogation of Henry Hearst takes place. For filming these scenes, the crew used a warehouse to create the set for the police station. A lot of work went into creating the station, where every room was turned into a replica of what a real police station would be like, down to every tiny detail.

Morgan Freeman, Peter Iliff, Gene Hackman on the set of "Under Suspicion" in Puerto Rico. Both super-stars are lovely gentlemen.