When Does Undercover Season 2 Premiere?

‘Undercover’ is a Belgian/Dutch collaboration that has been written by Nico Molenaar, who also serves as the showrunner. The story is inspired by true events that made headlines in newspapers. The show is a rough sketch of what the life of a man who is the biggest supplier of ecstasy in the world looks like.

The series is directed by Eshref Reybrouck and Frank Devos. Netflix serves as the original distributor internationally, except in France, Germany, Belgium, Austria, and Switzerland, where the local broadcasters air it weekly. After airing its first season in 2019, here’s what you need to know about ‘Undercover’ season 2.

‘Undercover’ season 1 premiered on May 3, 2019, on Netflix, preceded by its release in Belgium on Een on February 24, 2019. Considering the general success of the crime genre, it was always a certainty that the show would return for another season. ‘Undercover’ Season 2 will release on September 6, 2020, on Netflix. 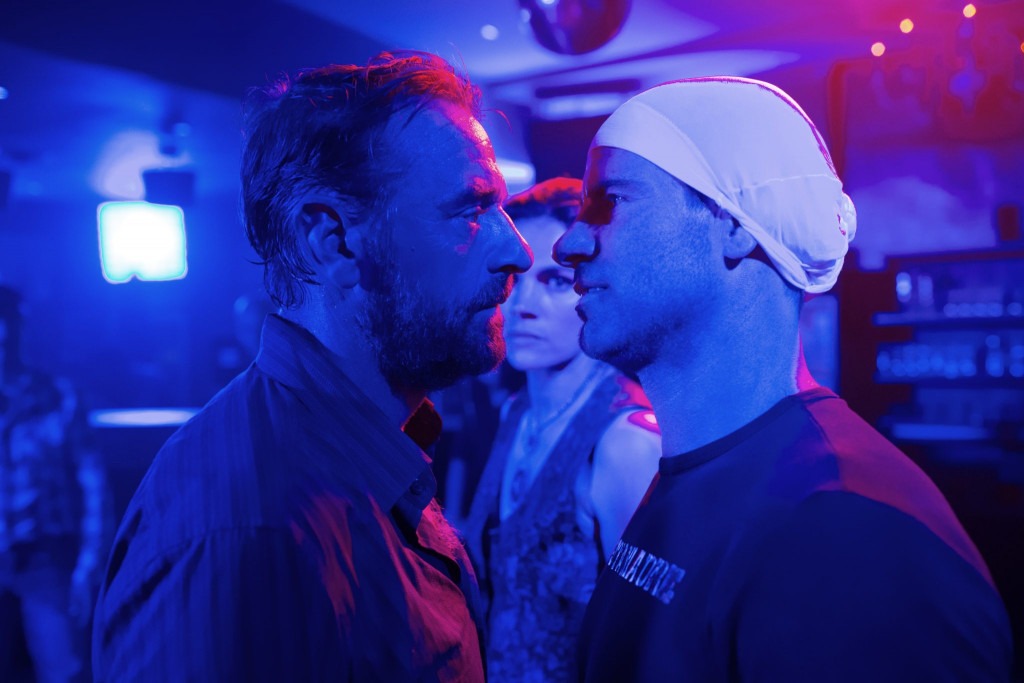 At the center of the story is Ferry Bouman, the drug kingpin who becomes the focal point of the undercover operation conducted by the law enforcement agencies. Frank Lammers portrays the role of Bouman with the intensity that reminds you of Pablo Escobar and Tony Soprano.

Elisa Schaap plays the role of Danielle Bouman, Ferry’s wife, who becomes an important tool for the undercover agents to win the trust of her husband. The role of the undercover agents is played by Tom Waes and Anna Drijver. Waes’ character is named Bob Lemmens. Bob is the best at his job, but even all that experience hasn’t prepared him for what he faces in the pursuit of taking down Ferry Bouman.

Lemmens’ partner in crime is Kim De Rooij (Drijver), who develops a strong relationship with Danielle, which eventually lands her in a precarious situation. The supporting cast includes names like Raymond Thiry and Huub Smit. Season 2 sees the entire lead cast making a comeback.

Undercover Season 2 Plot: What Can it be About? 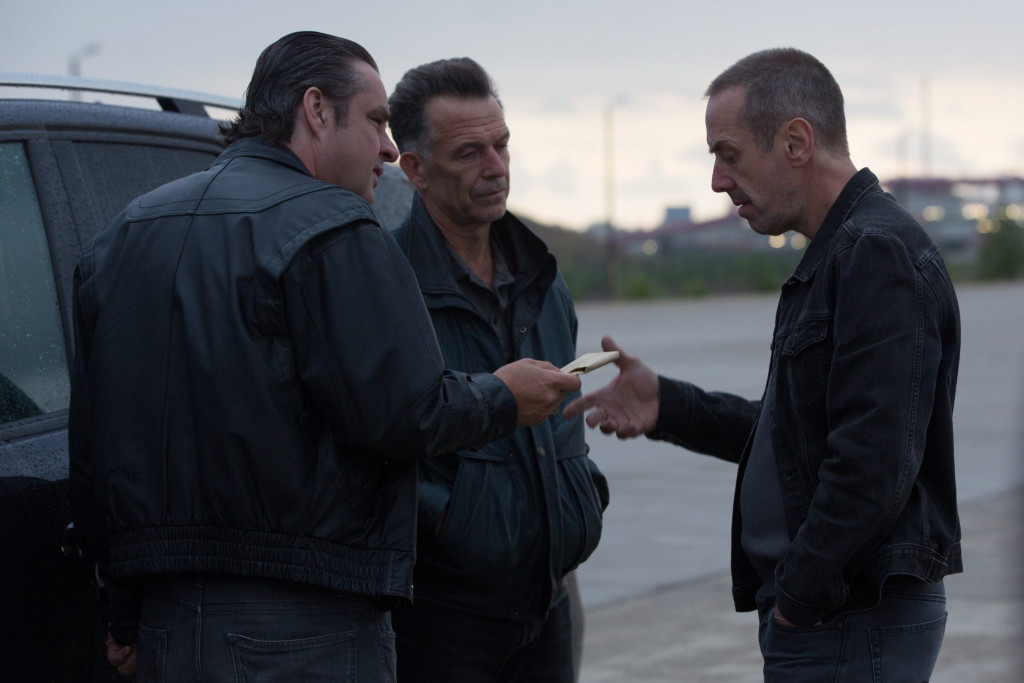 A truly addictive story, ‘Undercover’ follows two undercover agents trying to bring down one of the biggest names in the world of drugs. Ferry Bouman rules the world when it comes to producing and selling ecstasy. Like any other drug lord, he has made enough money to feed his next seven generations. But unlike his counterparts, he doesn’t indulge in too much luxury. He lives in a campsite at the Belgian-Dutch border with his wife. But don’t take his modest living to believe that he is not ambitious.

Business is booming and all his time in the profession has taught Bouman to stick by some rules that have kept him going for all these years. This has also made him an elusive target for government agencies. His cautiousness has proven to be the biggest hurdle in their path to get their hands on him. In order to win the game, you need to change the rules, and that’s where Bob and Kim come in. Experienced undercover agents, they are tasked to pose as a couple and become neighbors to Ferry, in order to forge a relationship with him. The only way to take him out is by becoming a part of his life. They know that he won’t trust them so easily, so they target his wife, Danielle, who is a warmer person and easier to get through to.

As the plot moves forward, the agents get closer to achieving their goal. With every episode, the suspense increases, and the crime drama gives you a slow burn that isn’t easy to let go of, days after you have finished watching it. Season 2 picks up the story less than a year after the events of season 1. Kim works at Human Rights and pairs up with Bob to explore the illegal arms trade in Syria. This leads the duo to the El Dorado Ranch, located in the Belgium flatlands. Bob goes undercover and follows the arms-dealing Berger brothers. Meanwhile, Ferry continues his search for the agents who had arrested him.

Check out the trailer for season 2 below!