Netflix’s ‘Unknown Origins’ follows the story of a police detective named David who is joined by a comic book nerd in solving a gruesome crime. The city of Madrid is under the terror of a serial killer who also happens to be a comic book fan. David is not interested in any of the superhero stuff but is forced to get himself acquainted with that world for the sake of the case. However, once you dive into it, there is no going back to the world of normal people. The same happens with David, though in a much different way than what happens with regular fans. SPOILERS AHEAD

David Valentin has recently received his promotion as a detective and the first case that he has to tackle is the series of murders where victims are dressed up as famous superheroes. The killer calls himself Professor Novaro and harbors a supervillain complex. The only one who can stop him now is a superhero, but the problem is that David doesn’t believe in superheroes. 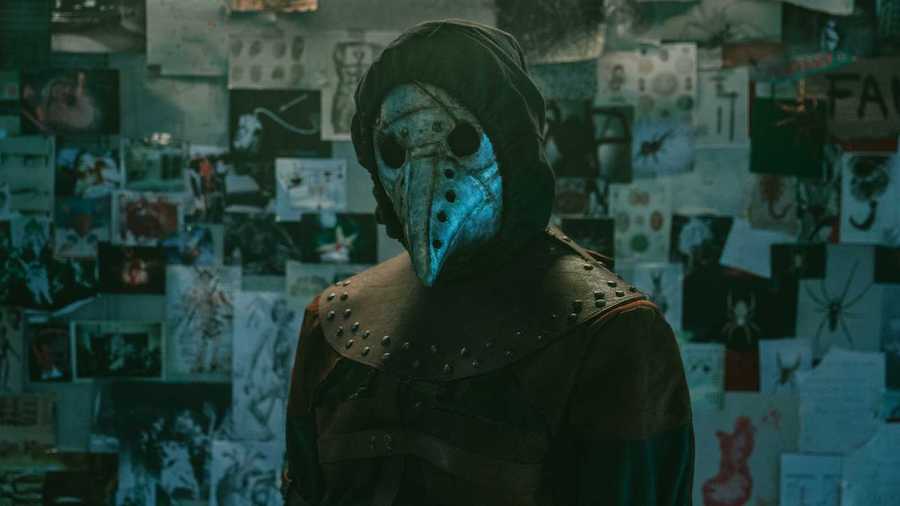 From the unique ways that the killer adopts with every victim, several things become clear about him. First of all, he is a comic-book fan who is obsessed with origin stories of superheroes. Second, he is very resourceful, considering all the lengths he goes for theatrics and all the intricate machinery that is found to be at its disposal, which means he has access to a lot of money. What makes things more interesting is that the same killer is also found to be the one who killed David’s parents twenty years ago. While David clearly remembers that it was a junkie who was just trying to rob them, the detail of another comic-book reference leads them to believe that it is indeed the same person. The only thing that doesn’t make sense here is the time difference. If this detail irked you too, then you are on the right path.

While looking into the case, Cosme discovers that Victor Vid, their suspect-turned-victim’s file had the name of Doctor Bruguera in it. Once this fact comes to light, everything becomes clear. Bruguera is the forensic pathologist who was recently transferred to their police station, and who has been examining the bodies of the victims since the case started. While Cosme is on his way to reveal this truth to David, he is attacked and kidnapped by Bruguera. It turns out that this was all part of his plan. 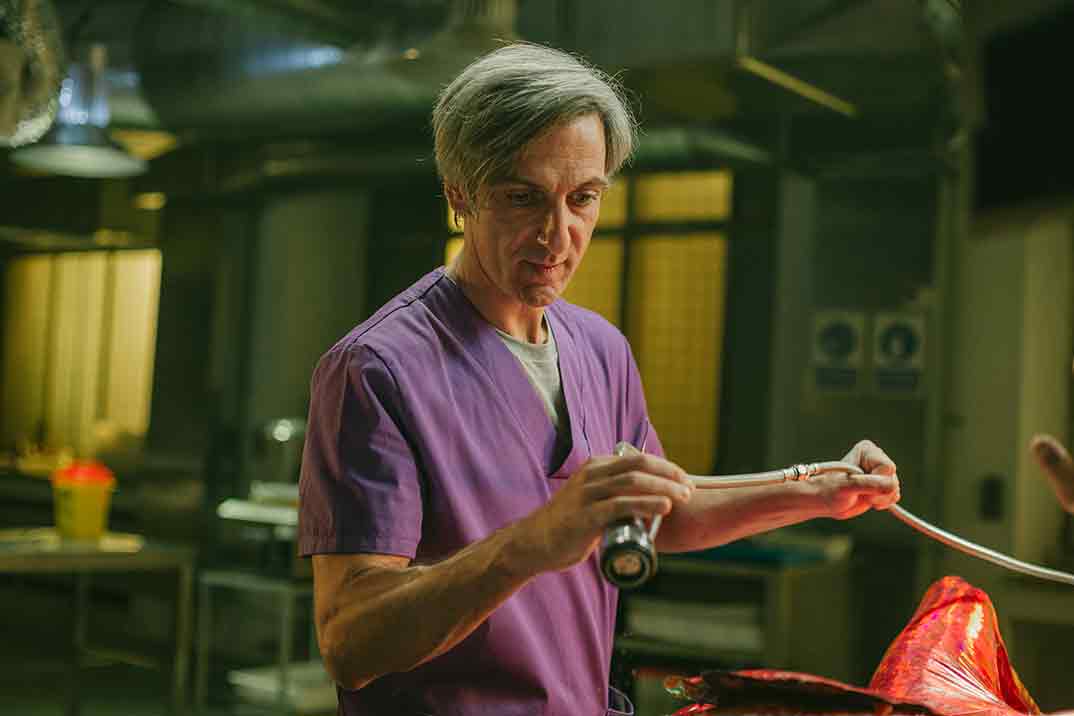 To clear things up, Bruguera did not kill David’s parents. It was, as David had remembered, just a junkie who wanted to rob them but then shot them by mistake. As for the Batman reference, Bruguera slipped it into his file when he found out about David’s story. He just couldn’t help himself. He also confesses that all the people that he killed were criminals, so no innocents were harmed in his experiment. As for why he was doing all this, he just wanted a superhero origin story.

Bruguera was so obsessed with the superhero world that he decided to bring a superhero to Madrid. A corrupt government, a system in disarray, and so many bad things happening in the country- what could be a more suitable place for breeding a superhero than Spain’s capital. Bruguera also knew that no one would take the mantle of the superhero that their city needed without some encouragement. To get its hero, Madrid first needed its villain, and Bruguera decided to be that. Now, all he needed was to find a candidate to groom into a superhero.

While going through the files of several police officers, he landed on David, who had the same backstory as that of Batman. Things clicked automatically when Bruguera found too many parallels between him and the story of the Dark Knight and decided to focus entirely on him. First, he needed to make it personal, so he made it look like he had killed David’s parents. He also needed motivation in the present day, so he went for David’s mentor, Cosme. From Batman’s story, he also knew that if David discovered that he was the real killer, it would provide him closure. Bruguera’s identity would trivialize the whole mission. What David would really need for his complete transformation into a superhero was the faceless nature of crime. This would encompass his personal need for revenge and he would become more focused on fighting crime as a whole. 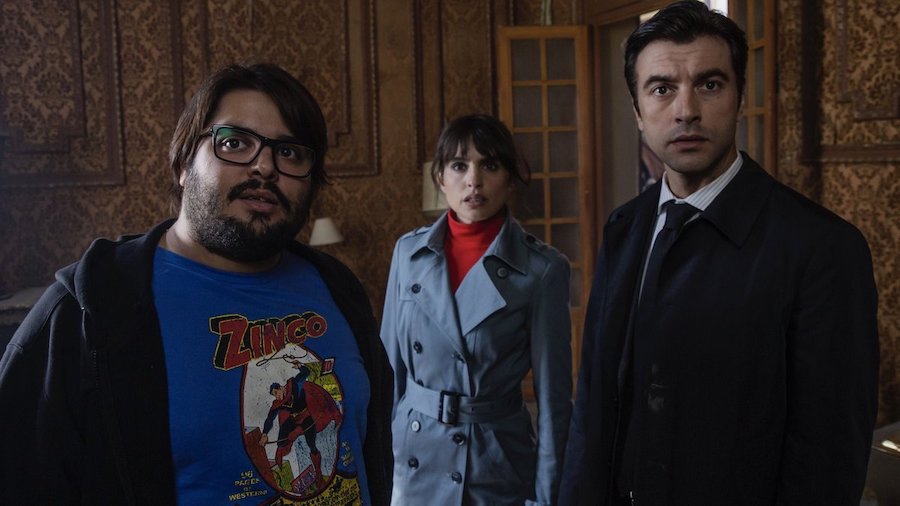 In the end, things go just as Bruguera had planned. He even burns his face so that David can’t recognise him and fakes the speech of asking for mercy to consolidate David’s transformation into a vigilante named Apex. Cosme is killed by Bruguera, who dies after falling into a pool of acid. The case is considered closed, but the story of Apex has only just begun.

Not knowing that Bruguera was the serial killer they had been looking for, his sudden disappearance sparks suspicion in David, Norma, and Jorge. Three months later, they discover that Bruguera never sent the radiation report to the Intelligence. Rather, he solved it himself and left the clue for David, Jorge, and Norma to find. The clue leads them to Victor Vid’s mansion. There, to their surprise, they find the lair of Professor Novaro. It has everything that any superhero could need to battle crime. It has access to the dark web and the records of every criminal, along with a huge pile of money. The trio decides to take over the place and use it as their headquarters to continue with the adventures of Apex and his team of superheroes.

In the end credits, Apex pays a visit to Paco, to get back from him the “Five against Neil O’Neil autographed by all the protagonists on the cover”, which Jorge had traded with him for getting the name of Victor Vid for solving the case.