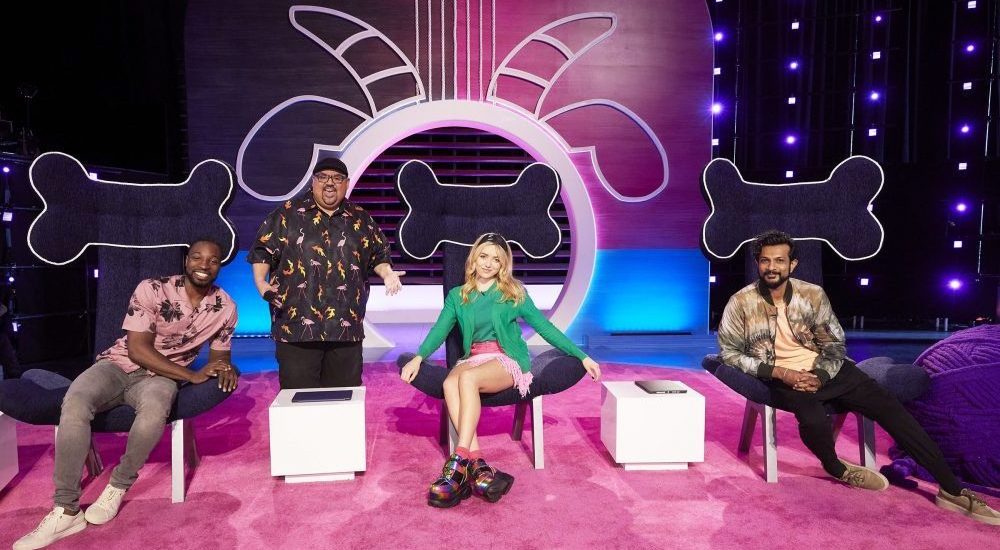 ‘Unleashed’ is Nickelodeon’s live-action animal-centric competition that is conceptualized to find the most entertaining pet in America. Directed by Ivan Dudynsky (‘The Voice’, ‘Hollywood Game Night’), the game show features Nikki Varhely-Gillingham (‘The Masked Singer’) as its showrunner. ‘Unleashed’ joins several other unscripted shows on Nickelodeon, including ‘Group Chat: The Show and Game Face’, ‘Kids, Race, and Unity: A Nick News Special’, and ‘Cake My Day’. Let’s now explore the concept of this series in detail.

‘Unleashed’ season 1 releases on Thursday, October 22, 2020, at 7 pm ET/PT and 6 pm CT, with two back-to-back episodes, on Nickelodeon. The first season consists of 10 episodes, with single, weekly episodes dropping every Thursday at the same time slot, following the season premiere.

Unleashed Cast: Who is The Host? Who Are The Judges?

‘Unleashed’ is hosted by comedian Gabriel “Fluffy” Iglesias. Iglesias is a standup comedian and actor, noted for his shows ‘I’m Not Fat… I’m Fluffy’ and ‘Hot & Fluffy’. He has appeared in ‘All That’ season 6 and later, in 2018, appeared in ‘Chatty Cheerleaders vs. Showtime Swag’. Joining the host on the judging panel is a mix of celebrity judges and kids, including Peyton List (‘Cobra Kai’), Preacher Lawson (‘America’s Got Talent’, ‘Connecting’), and Utkarsh Ambudkar (‘Brittany Runs a Marathon’, ‘Free Guy’).

What is Unleashed About?

“From the backyard to the big stage, the search is on for America’s most entertaining pets in Nickelodeon’s all-new comedic competition show, Unleashed” — as outlined by Nickelodeon. The series highlights some of the most impressive and surprising animal acts, who compete on the stage — before a jury. The pets battle it out to win the title of the “Most Entertaining Pet” of the night.

Each episode of ‘Unleashed’ features three acts. The pet owners and their adorable companions get together — with the animal lovers showcasing their pets’ unique talents. The performances range from spectacular stunts to funny skills. Some of the acts featured in the first season include a squirrel that can water ski, a goat with a knack for cheerleading, a hedgehog with a penchant for showing off agile tricks, and a horse that can play soccer. Once each activity is complete, the judging panel gives their remarks and votes. Finally, the best act from the episode is crowned as the “Most Entertaining Pet” of the night.