Based on a YA novel written by Ted Caplan and Jenni Hendriks – who both also serve as the co-screenwriters along with Rachel Lee Goldenberg (‘Valley Girl’, ‘The Mindy Project’) – ‘Unpregnant’ is all set to hit the screens on HBO Max. Short on the heels of searing ‘Never Rarely Sometimes Always’, which premiered at the Sundance earlier this year, ‘Unpregnant’ is a lighter spin on the subject matter, which serves the hard truths with a side of some very big laughs.

The story follows Veronica, played by the astounding Haley Lu Richardson (‘Five Feet Apart’, ‘The Edge of Seventeen’), who’s an ambitious, mega-popular, A-grade high schooler who’s all set to be pursuing her Ivy League dreams. Her seemingly perfect life is potentially threatened to implode when she’s faced with an unexpected pregnancy. With no way of turning to her unreliable boyfriend, conservative parents, and a group of superficial big mouths that she calls her friends, she has no other choice but to reluctantly confide in her ex-best friend Bailey, played by the talented Barbie Ferreira (‘Euphoria’), who’s her diametrically opposite persona: a sarcastic teen outcast, who’s kind of a loner. Together these two Missouri teenagers set out to New Mexico on a road-trip with an abortion clinic as their destiny. 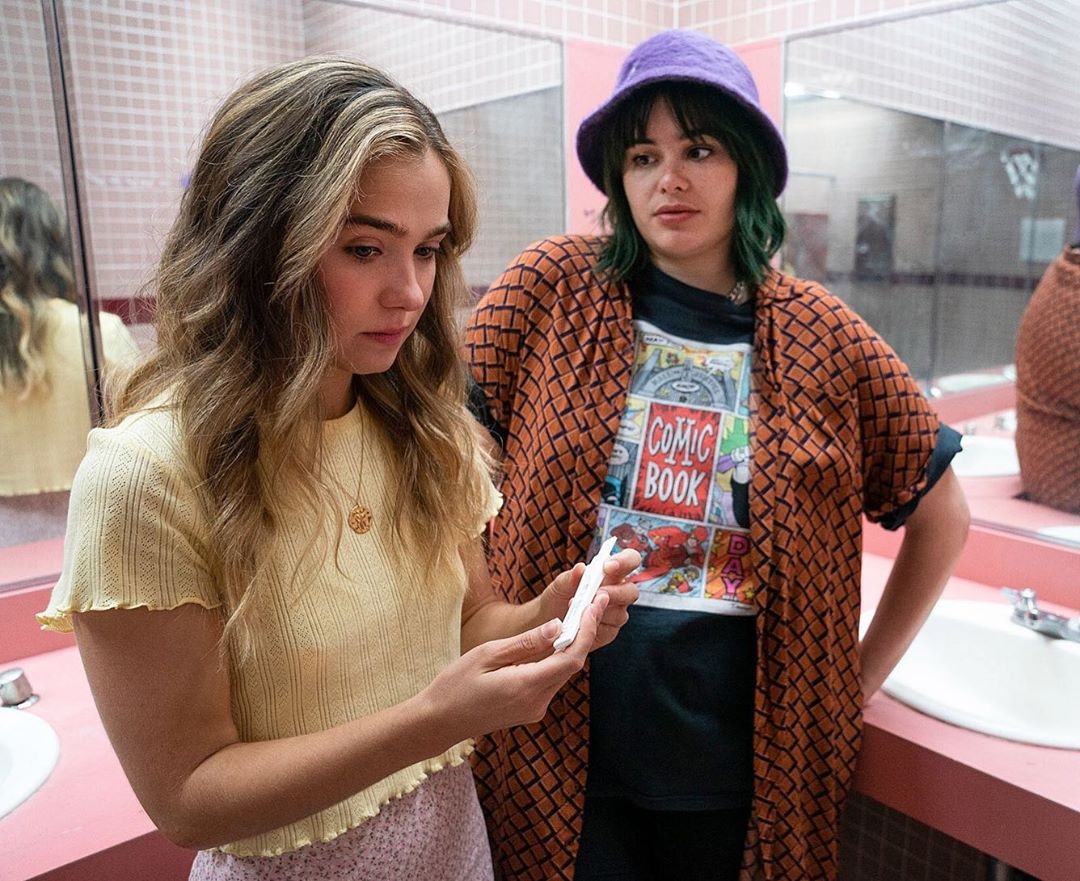 The newfound camaraderie they develop on the journey plays hand in hand with the core premise of the serious dearth legal abortion centers in the majority of states to this day. The glue that binds the whole story together is the road-trip that includes tumultuous chase scenes and unexpected tours along the way. If you’re wondering where the production of ‘Unpregnant’ took place, read on.

Where is Unpregnant Filmed? 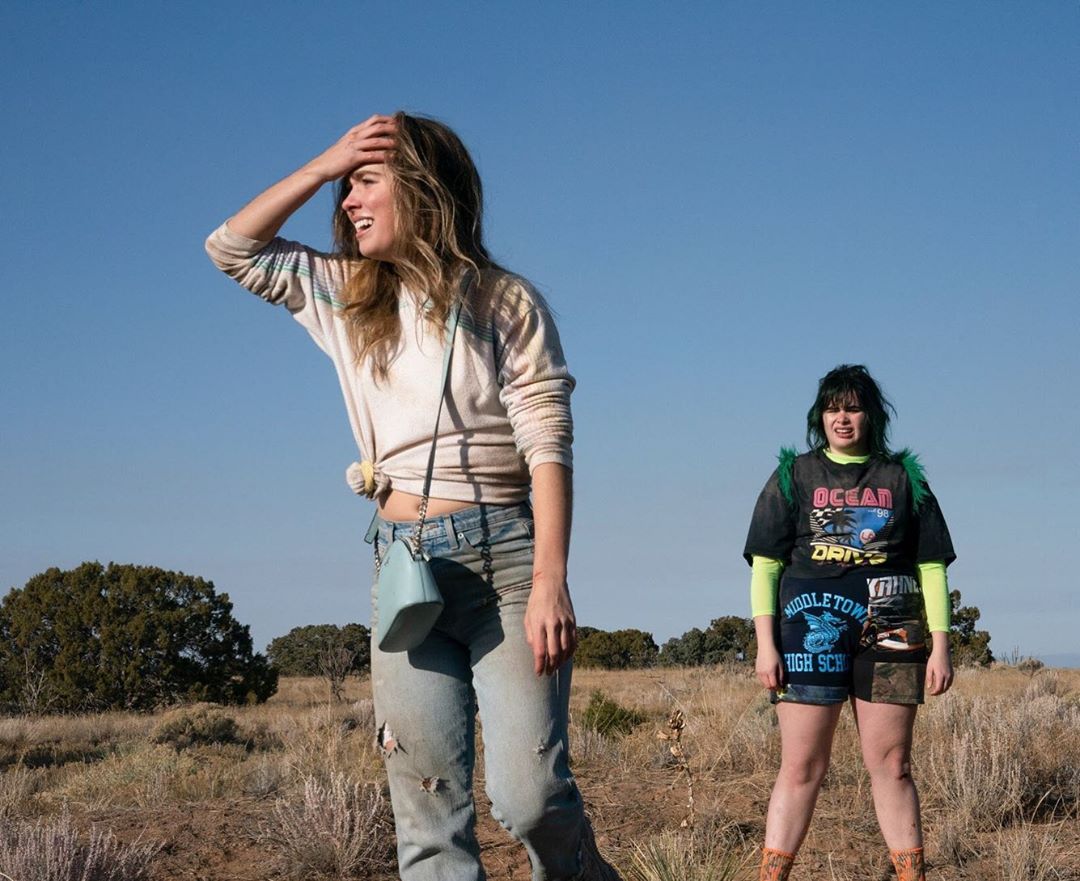 A major part of the filming of Unpregnant took place on the roads in-between their start and finish point i.e Missouri and New Mexico. The initial quarter-half post-road-journey is set in Missouri, where we see Veronica and Bailey’s current life unfold from the get-go. As the situation demands them to be adults about the predicament presented to them, we see them calling an audible every step of their journey. Things don’t exactly go as planned on their road-expedition leading them to take a detour across the Southwest. Most of the excursion takes place in the Albuquerque deserts (in central New Mexico) in-between – which may be symbolism indicative of the dread and bleak circumstances the lead characters find themselves among.

Talking about shooting on multiple locations while on a budget, Goldberg said, “I come from really low- budget filmmaking; before Lifetime I made even lower budget sci-fi and action films [for Asylum]. So I’ve shot epic battles in 10 hours with 10 extras I had to make look like 100. So I was sort of right at home with the challenges. That’s part of the fun, every day was a totally different thing. So I’m used to that, but I wouldn’t complain if we had twice as many days.”

Alas the perfect location comes with its own set of challenges. Richardson, portraying one of the lead protagonists, mentioned, “Another challenge was the arctic temperatures in Albuquerque. I was prepared to be in the desert, but it was freezing!” Followed by Goldberg, “Every single day off I would go to REI to buy more warm clothes and every single time I would run into a cast or crew member there for the exact same reason.”

‘Unpregnant’ marks Ferreira’s first film credit, who’s had the most interesting career path in and of itself, starting off as an Instagram influencer turned model, then actor. Talking about her experience, she said, “I really got to see what it’s like to shoot in locations, like in the desert, or getting to roll around in the dirt doing stunts and all these things that were pretty new to me.” She added, “This movie, so it was definitely an adventure every day.”