Film is a medium which can encapsulate the perks of all the other art forms. Movies take us into their realm and make us fall in love with the characters and the lives that they are living. Most films which we see around us tend to tell a story and try to be as honest as possible with the characters and their reactions to certain situations. No matter how much they claim to be realistic, we should all be aware that film realism and real life are not the same. Films will always have a garb of reality wrapped around something that is meticulously planned and executed.

Most of the times in films, there are moments or situations that are best left to the viewers’ imagination. For instance, you don’t typically see a surgery in movies. Similarly, you never see an actual sex. And for good reason! But… rules are made to be broken. You will be surprised to know that there have been quite a few films where the actors have indulged in actual sex (just to be clear, we are not talking about porn here.) Yes, we are talking about unsimulated sex on camera, right in front of the entire crew. Once you watch these scenes, you might question whether they needed to be real. But irrespective of what you feel, in the end, that was a filmmaking choice. And we have to respect that.

If you are wondering where you can catch such films with real sex scenes, we have good news for you. They are available on the biggest streaming platform. Here’s the list of best unsimulated sex scenes on Netflix. 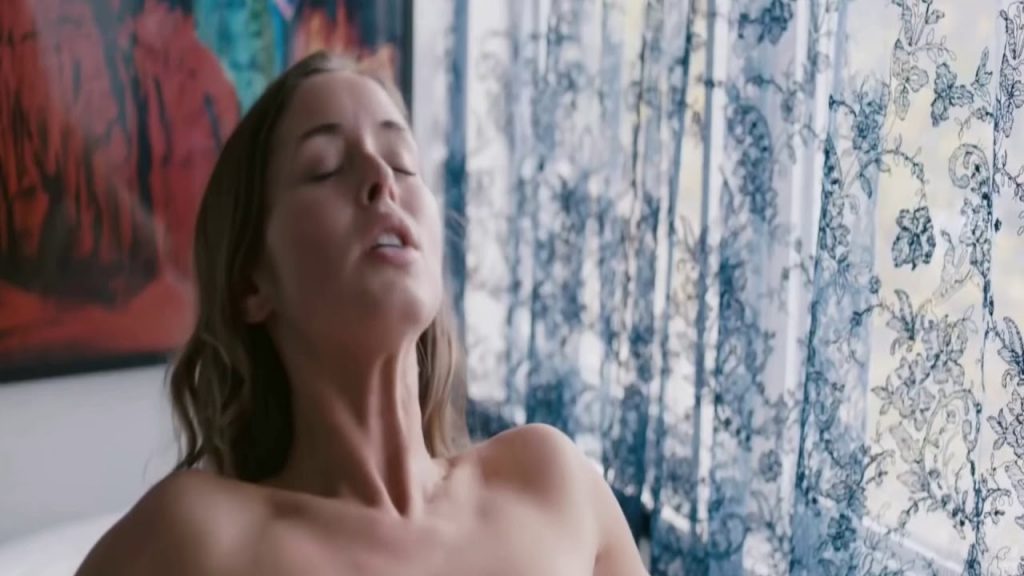 Are you enchanted by the lives people belonging to the high society live? They seem to be completely inside their own bubble where the rest of the city becomes not of much importance to them. Each urban area has such a class of people whose taste in art, fashion, and all things exquisite makes them fall in a bracket where only a few can belong. This 2018 film is about two people, a professor and his art gallery curator wife who can go to any measure required to gain entry into the high society of Seoul. To do this, they are ready to shed all of their inhibitions and ethics. Naturally, when a character vows to do something like this, chances are you will find him or her engaging in sex to gain an entry into the forbidden world they so desire. Most of the sex scenes in ‘High Society’ are extremely graphic, with one particular scene stealing the cake. Here we see two characters getting a bit too ahead of themselves with lubricants. Watch the film, but without kids around!

3D is mainly used to shoot extravagant scenes of CGI and action to make them more visceral. But using 3D to shoot sex? This is something only Gaspar Noe can think of. In this 2015 film, Noe has left nothing to the imagination at all. From the very first scene itself, ‘Love’ shows that sex here will be completely unsimulated. The story centers around an American student in France and his relationship with two girls over a certain period of time. You name any sexual act imaginable and you will find it here, shot in the most exquisite fashion possible. From unsimulated oral sex to penetrative sex to ejaculating directly into the camera- ‘Love’ simply stops at nothing. Noe has said that this film was his attempt at making sex more aesthetic. It is true that most sex scenes we see in films are shot beautifully. In ‘Love’, Noe makes it rather clear that he’s here not to tell you a story with lots of sex, but to show you lots of sex with a loose story to give his film a narrative flow. 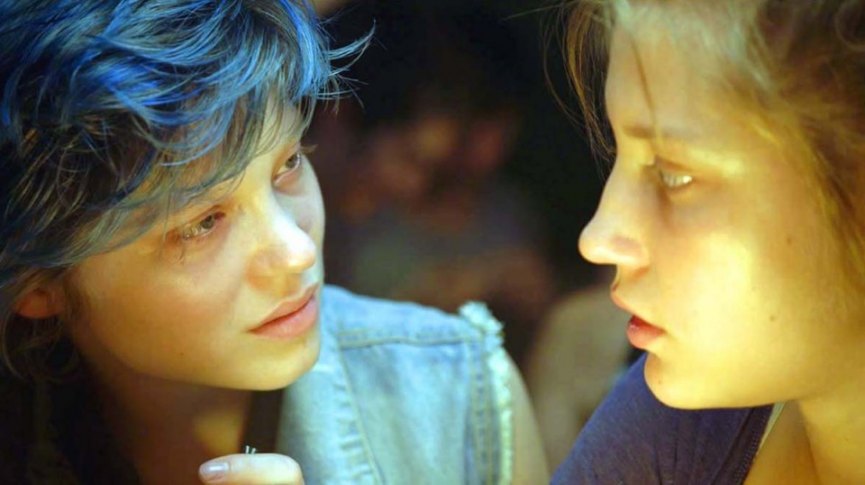 This is probably the only erotic drama to have won the Palme d’Or. ‘Blue Is The Warmest Color‘ premiered at Cannes and immediately became the talk of the town. Hardly had anyone seen a film with such graphic sex at the festival for a long time. The story of the film centers around two women and their relationship which builds up and them crumbles down again. Adèle and Emma, the two leading characters engage in some unabashed sexual activities which are bound to raise the temperature whenever you watch this film. ‘Blue Is The Warmest Color’ boasts of unsimulated lovemaking of both the homosexual and heterosexual nature. The story and the performances are brilliant, but it naturally is the sex which becomes the most attractive part of the movie. 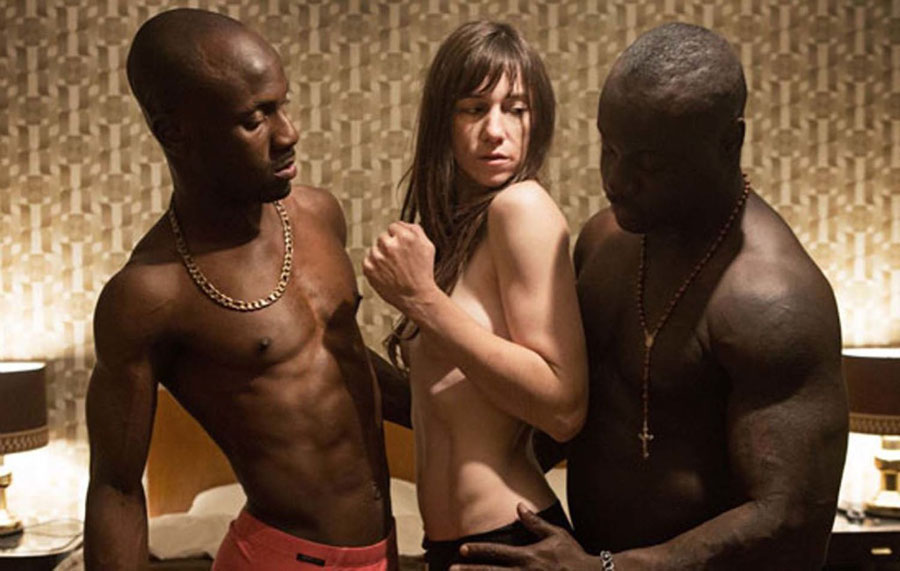 Lars von Trier has always been someone to walk the road less traveled. His films are made in the way he wants to make them, and he doesn’t care what others might think of his work. With films like ‘Antichrist’ (2009) and ‘The Element of Crime’ (1984), von Trier has already achieved a status others cannot even perceive of. And when he came out with ‘Nymphomaniac‘ in 2013, the world had to sit up and take notice. The film, as the title suggests, is about the life of a sex addict. And naturally, von Trier does not hold back while depicting her life in totality. We come to know about the colorful life of the central character Joe via her conversations with aa middle-aged man called Seligman. Just like ‘Love’, these two films also do not hold back anything. From oral sex to penetrative sex to a number of stills of the male genitalia of different shapes and sizes- von Trier just tests your limits with his cerebral depiction of the life of a sex addict.