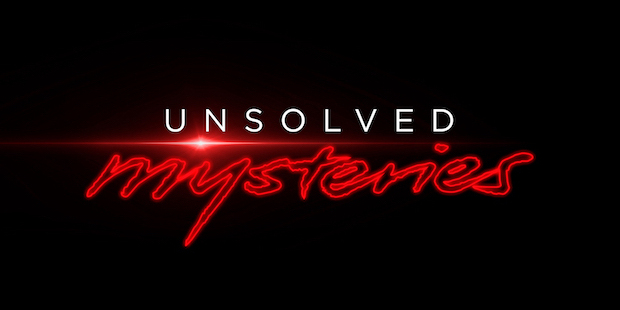 ‘Unsolved Mysteries’ is non-fiction docu-series that features mysterious cold cases, that are usually a combination of true-crime and paranormal. The show aims to make the viewers aware of the harrowing unsolved cases and seek their help in unearthing the truth and possibly bring the perpetrators to justice, closing the lid on the cases forever.

It is a reboot of the long-running series, that first ran on NBC from 1987–2010. Owing to its success, the show graced several networks and spawned a total of fourteen seasons. The Netflix reboot dropped in July 2020, and gained the stamp of approval from the fans, who are wondering: When will ‘Unsolved Mysteries’ season 2 release on Netflix? Let’s find out!

‘Unsolved Mysteries’ Season 1 premiered on Netflix on July 1, 2020. The first volume consists of six episodes with a runtime of 40-50 minutes each.

The good news for the fans is that executive producer/co-creator Terry Dunn Meurer has already announced that ‘Unsolved Mysteries’ season 2, comprising six hour-long episodes, would release sometime in 2020 or 2021, on Netflix.

Unsolved Mysteries Cast: Who is in it?

Unlike the original series, the reboot is set to remain hostless. Why? You may ask. Well, is there anyone who can replace the legendary Robert Stack? That’s what the creators thought too and decided to skip the hosting and narration bit altogether in the ultimate revival. Apart from a few actors who help in the recreation of the events that transpired, the show features people who are connected to the victims or have worked on the cases.

The series features family members, friends, attorneys, judges, media personnel, detectives, officers, experts, witnesses, local sheriffs, legal authorities, etc. It also utilizes archival footage of the victims or the people who are no longer alive but were an integral part of the investigation. Since it is a documentary series, all the cast members appear as their real selves. Season 2 will feature an entirely different cast.

What is Unsolved Mysteries About?

The “pure documentary style” mystery series deviates from following the format of the original series. So, instead of packing four to five cases in a single episode, the show features one unsolved case per episode and throws light on the ordeal of the victims of heinous crimes. By giving a detailed description of the cases, the show remains hopeful that someone out there might know the truth or share a piece of evidence that can help the authorities in solving the case.

Season 1 features the baffling murder or suicide of Rey Rivera; the mysterious disappearance of Patrice Endres; the curious case of Count Xavier Dupont de Ligonnès’ wife and children; Alonzo Brooks’ inexplicable killing; a possible UFO sighting in Berkshire County; and the disappearance of Lena Chapin. We can expect season 2 to continue documenting many such heartbreaking and chilling cases, silently aiming to uncover the truth.