Movies have tried to present war in one form or the other right since the beginning.  World War I, World War II, Vietnam War, Holocaust, Afghanistan.. you name it Hollywood has covered it.  Films like ‘Schindler’s List’, ‘The Pianist’, and ‘Hacksaw Ridge’ (to name a few) tell us the heroic tales that we wouldn’t have known otherwise. Every year, we get to see plethora of war films covering different subject. The next two years are no different.

At this point, the question that might be circling your mind is what is the next war movie? Well, the good news is that we have a clear answer to that question. Here’s the list of upcoming war films scheduled to release in 2020. We can only hope that the latest new war movie would be as good as some of the recent ones.

Directed by Todd Robinson and starring Sebastian Stan as Scott Huffman and Samuel L. Jackson as Takoda, “The Last Full Measure” is a war movie that follows the story of a Pentagon investigator. The investigator seeks the help of few veterans of “Operation Abilene” to persuade Congress to award deceased Air Force medic, William Pitsenbarger with the Medal of Honor, 35 years after his death, because Pitsenbarger is known to have saved over 60 ambushed service members in one of the bloodiest campaigns of the Vietnam War. The title, “The Last Full Measure” is derived from Abraham Lincoln’s  Gettysburg Address.

Jackie Chan is teaming up with Arnold Schwarzenegger for the upcoming period action film titled The Mystery of Dragon Seal: The Journey to China: Journey to China. The first film followed the adventures of an English cartographer who sets out on a journey to map the uncharted lands of Transylvania and discovers about the dark secrets and ferocious creatures residing in the Romanian jungle. The sequel will centre on the cartographer travelling to China where he will come face to face with deadly martial artists and the king of all dragons the Dragon King. Oleg Stepchenko will be directing the sequel from a script by Alexey Petrukhin and Stepchenko.

Based on a true story, “The Churchill Club” follows the story of the real “Churchill Club”, that was a group of eight teenage schoolboys from Aalborg Cathedral School in the north of Jutland who performed acts of sabotage against the German Nazis during the occupation of Denmark in the Second World War. The schoolboys angered Berlin. A Danish detective tracks them and the boys get arrested, but it does not stop them. They carry out their work by escaping at night and returning before morning. Their brave efforts caused the Danish resistance that led to the defeat of Hitler. 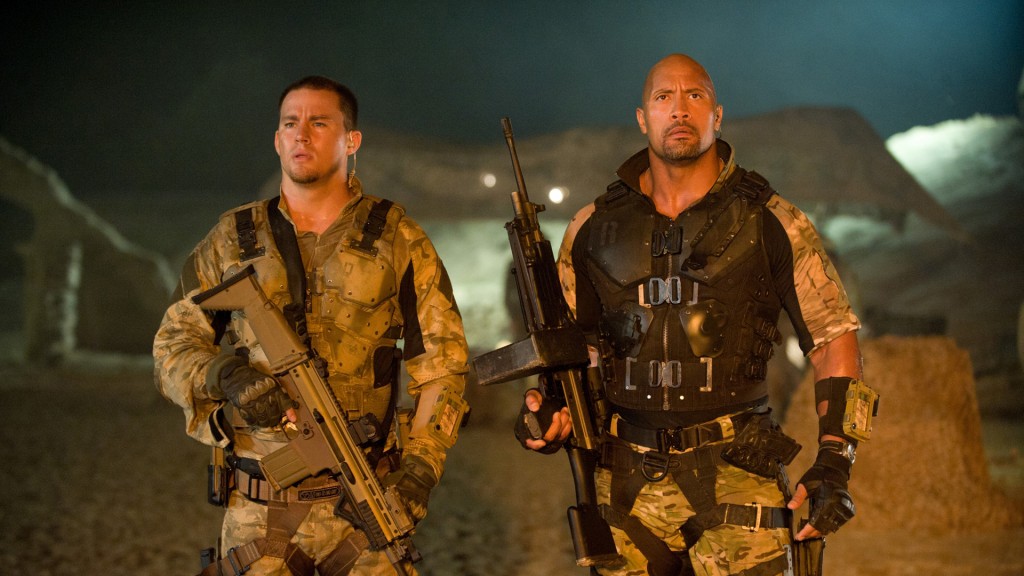 Even though the G.I Joes are iconic amongst the toys in America and have successful comic and animated series, when they were adapted for the big screen, it turned out to be a failure. ‘The Rise of Cobra’ and ‘Retaliation’ had some big names attached to it and they even made a lot of money. However, the content just wasn’t up to the mark and the series died before it could have a proper start. The producers of the film haven’t given up though, because isn’t that what reboots are for. The third movie in the series could very well be the saviour for the Joe universe, and if it turns out good, it will be a blast of action. Though not much has been revealed about the project, the setting of a date proves that things are moving along fine. 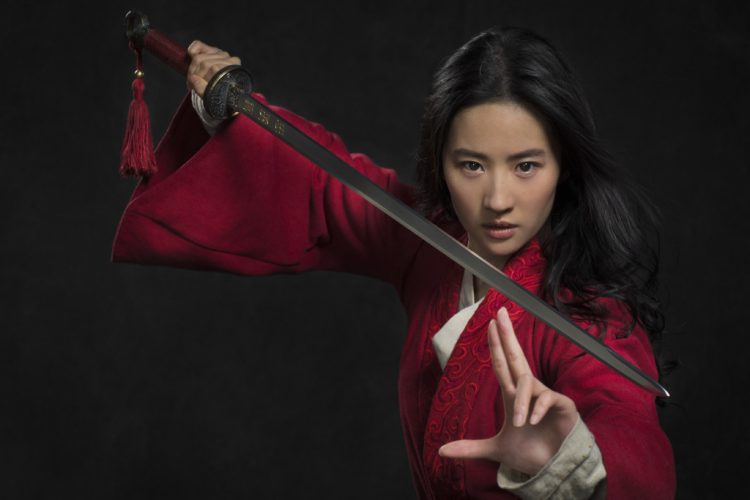 If you want the story of princesses and their adventures, then Disney is where you look. The production house (sort of) holds the copyright in making such movies, and being a Disney princess is like a dream come true. The best thing about Disney is that they haven’t limited themselves to the story of one culture or one continent. They collect tales and folklore from all over the world and present them to the audience in the most mesmerising ways. The legend of Hua Mulan comes from China and tells the story of a girl who took her father’s place to serve in the army. Mulan disguised herself as a man paying no heed to the rules and traditions that dictated her society. In 1998, an animated film was made which became a great commercial success and garnered critical acclaim. But times have changed now and it is the time for live-action movies. The success of movies like ‘The Jungle Book’, ‘Beauty and the Beast’ has nudged Disney to make more movies like this. ‘Aladdin’ and ‘The Lion King’ are already slated to be released next year, and Disney intends to continue this streak with the making of ‘Mulan’. Liu Yifei has been cast as in the lead role. 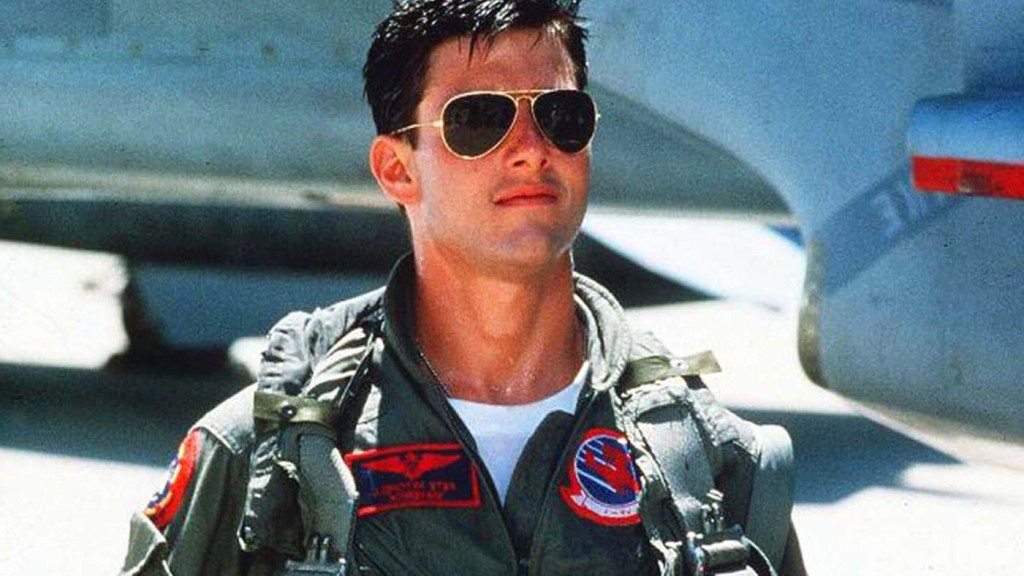 “Top Gun: Maverick” is an upcoming American military action drama film directed by Joseph Kosinski with a screenplay written by Peter Craig, Justin Marks, Ashley Edward Miller and Zack Stentz. It is the sequel to 1986 superhit “Top Gun”, and stars Tom Cruise, Val Kilmer and Miles Teller. ‘Top Gun’ is one of those films that cemented the status of Tom Cruise as a superstar. It focuses on the story of a group of naval aviators, with Tom Cruise’s Pete “Maverick” Mitchell being the central character. The movie is well into production and will be released by next year. Tom Cruise and Val Kilmer will reprise their roles as Maverick and Iceman, while Miles Teller, Jennifer Connelly, Jon Hamm and Ed Harris have also joined the cast.