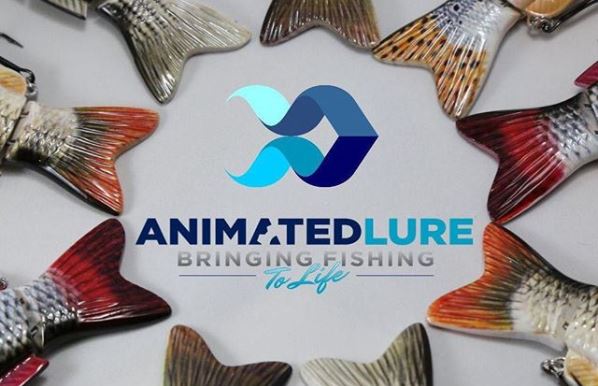 ‘Shark Tank‘ is a critically acclaimed, multi-Emmy-award winning reality unscripted series by ABC whose concept is simple yet effective. Budding entrepreneurs pitch their business models before a panel of uber-successful industry investors, known as Sharks, to impress them and hopefully walk away with the deal of a lifetime. Of course, the negotiations that follow are all part of the game.

Let’s be honest, there needs to be a proper expansion plan by the businessmen for the tycoons to even consider putting their money on the table. Hoping to do just this, as seen in season 12, is the company Animated Lure. Curious to find out more details about them? Here’s what we know!

Animated Lure: Who Are They and What Do They Do?

Kanz Kayfan of Plano, Texas, clearly remembers the day he was 13-years-old and had felt a pang of sadness in his chest as his father admitted that he wished Kanz’ siblings were with them on their fishing trip, if only they had the quality of patience that is needed for such a thing. Ever since then, Kanz had been dreaming up ways to eradicate boredom that demanded toleration.

And in 2013, while he was studying for his Master’s degree in Counseling from the Texas A&M University in Corpus Christ and was on a similar trip in the local waters, he came up with the idea of Animated Lure. After his graduation in 2015, Kanz launched a Kickstarter campaign to raise $21,000 in 30 days to support Animated Lure. This robotic self-swimming fishing lure is programmed to mimic the life-like swim patterns of a real fish, causing the latter to come closer without worry and making fishing easier.

He exceeded his goal by more than one thousand dollars and then started working on the prototype and getting a patent. Subsequently, with his business partners, Kanz began the process of creating different “skins,” which would transform the lure into different types of bait. Finally, when all this was perfected, Sobhan Sanaee and Kanz Kayfan launched Animated Lure for the fishing world.

Animated Lure: Where Are They Now?

By integrating modern technology with the timeless pastime of fishing, Animated Lure is doing really well in their market. Not only is their product inventive, but it also includes the element of entertainment as you don’t have to just stare at a bait while you fish; you can now see in real-time how other fishes are naturally drawn to what they think is their own kind.

Plus, the fact that their products not only have a life-like appearance and swim pattern but also incorporates sounds and vibration takes fishing to a whole other level. It eliminates the hassle of carrying and taking care of live bait and gets families closer by eradicating the patience aspect of it all. The company currently offers five types of lures – Mini, Classic, Salt Water, Premium Mini Skin, and Premium Classic Skin – along with three kinds of propellers and a Polo T-shirt merchandise.

Animated Lure also has different varieties of specialized fish skins in each type of lure, making fishing life even easier. The cost of their products ranges from almost $29 to $80, depending on what you’re buying. You can find Animated Lure products at their own website or on the Bama Frogs, Robotic Lure, and Nigava Sports sites. Considering the satisfactory promise and delivery, the company seems to be on an upward spiral.