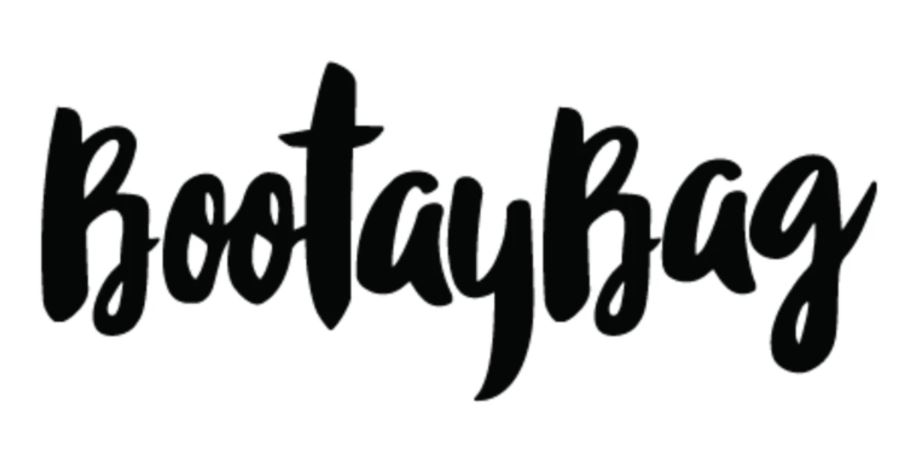 Created by Mark Burnett, ABC’s Emmy-award winning series ‘Shark Tank‘ is an ambitious business entertainment show that features budding entrepreneurs pitching their novel creations before a panel of possible investors called the ‘Sharks.’ The aim of the game is to impress them enough to get a funding that would help them kickstart an expansion and make a mark in the business world. But the good thing is, even if the businessmen (and women) fail to pose their plans as a viable option to the Sharks, they still walk away with a lot of good publicity. Hoping to be in the former category, though, is BootayBag, as seen on Season 12.

BootayBag: Who Are They and What Do They Do?

BootayBag’s founder Ellyette Gheno has been an entrepreneur in her mind for all her life, but she never really had a eureka moment up until 2015. For years, she had been dabbling with ideas about what to do, but when she dropped out of college to attend cosmetology school, she had no clue that her business would somehow stem from her love of makeup. She moved to Denver in 2015, and while cleaning her apartment, she came across a cosmetic subscription box. Being tight on cash and having more than enough products to last a lifetime already, Elly thought she’d cancel her subscription. Then, she deemed it fit to spend that money on good quality underwear, and that gave her the idea for BootayBag.

Elly knew that every woman, like herself, has specific needs when it comes to undergarments, and the fact that finding them be stylish as well as affordable was difficult really rubbed her the wrong way. So, when she realized that there was a subscription service for everything except underwear, she decided to step foot into it herself. The very next day itself, the BootayBag website was up and running. Initially, Elly bought her products from stores, wrapped them in fancy tissue paper, included a personal note, and mailed them out in recycled boxes. But when she got a market of her own and created a long-lasting community of women, she upped her game to ensure quality and safety.

BootayBag: Where Are They Now?

Now that five years have gone by and Elly’s website is a hit, she is back in her hometown, in San Francisco, doing better than ever. BootayBag’s products are now designer, which are produced by keeping a huge variety of women’s preferences for every size and taste in mind. The fact that the range is from extra-small to extra-large, and the option to add or not add a bralette to your subscription is also there makes everything just that much better. Fashion, affordability, body positivity, and comfort, it’s all there. Furthermore, the company is currently ranked Number 1 by undywear.com and thriftycrates.com.

You go to Bootaybag.com, pay $10-15, and enter your size, customizing your style and color preference, or opting to let Elly and her team “mix things up” for you. Sometime in the following two weeks, you would get your matching sets of bra and panties in the mail. And every month thereafter, new, different sets will always come to your doorstep. Of course, if you’re not satisfied or don’t want to purchase from BootayBag, you have the option to cancel your subscription at any time. According to the website, a portion of every sale goes to donating underwear and other necessities to women in need. (Featured Image Credit: bootaybag.com)