Update on His & Her Bar From Shark Tank 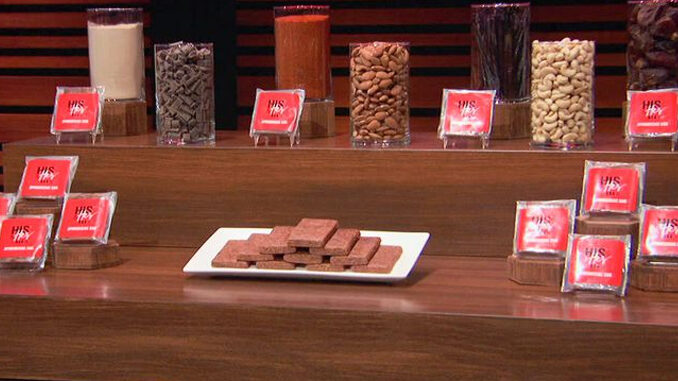 ‘Shark Tank’ revolutionized the world of entertainment as well as business in several ways when it premiered in 2009. The long-running ABC television reality series provides a platform for unique business ideas pitched to tycoons forming the judging panel. If the budding entrepreneurs succeed in convincing the “sharks” of their concept’s potential in the real world, they receive huge investment in exchange for the company’s equity shares. His & Her Bar has surely impressed the audience with its novel concept, and this intrigued us to track the company’s progress after appearing on the show!

His & Her Bar: Who Are They and What Do They Do?

His & Her Bar, “world’s first” aphrodisiac health bar, is the brainchild of Jennifer and Michael Gallagher, and their background story is nothing short of amazing. Unfortunately, the Boynton Beach couple hit rock bottom when Michael quit his job as a fire-fighter and Jennifer, 35, suffered a detrimental loss in her activewear clothing business, leading it to shut down in 2017. With all their savings drained, credit cards maxed out, and Boynton Beach home only days’ away from foreclosure, there was not much the two could do.

They moved to Scottsdale, Arizona, to start afresh and began to work as servers at the same restaurant and rack their brains about Plan B. Jennifer conceived the brilliant idea of His & Her Bar during a run with her husband. It took the Gallaghers months of research and recipe testing in their kitchen to develop the theoretical concept into the final product. They set things in motion from their apartment in June 2020 before moving back to Boynton Beach in October. 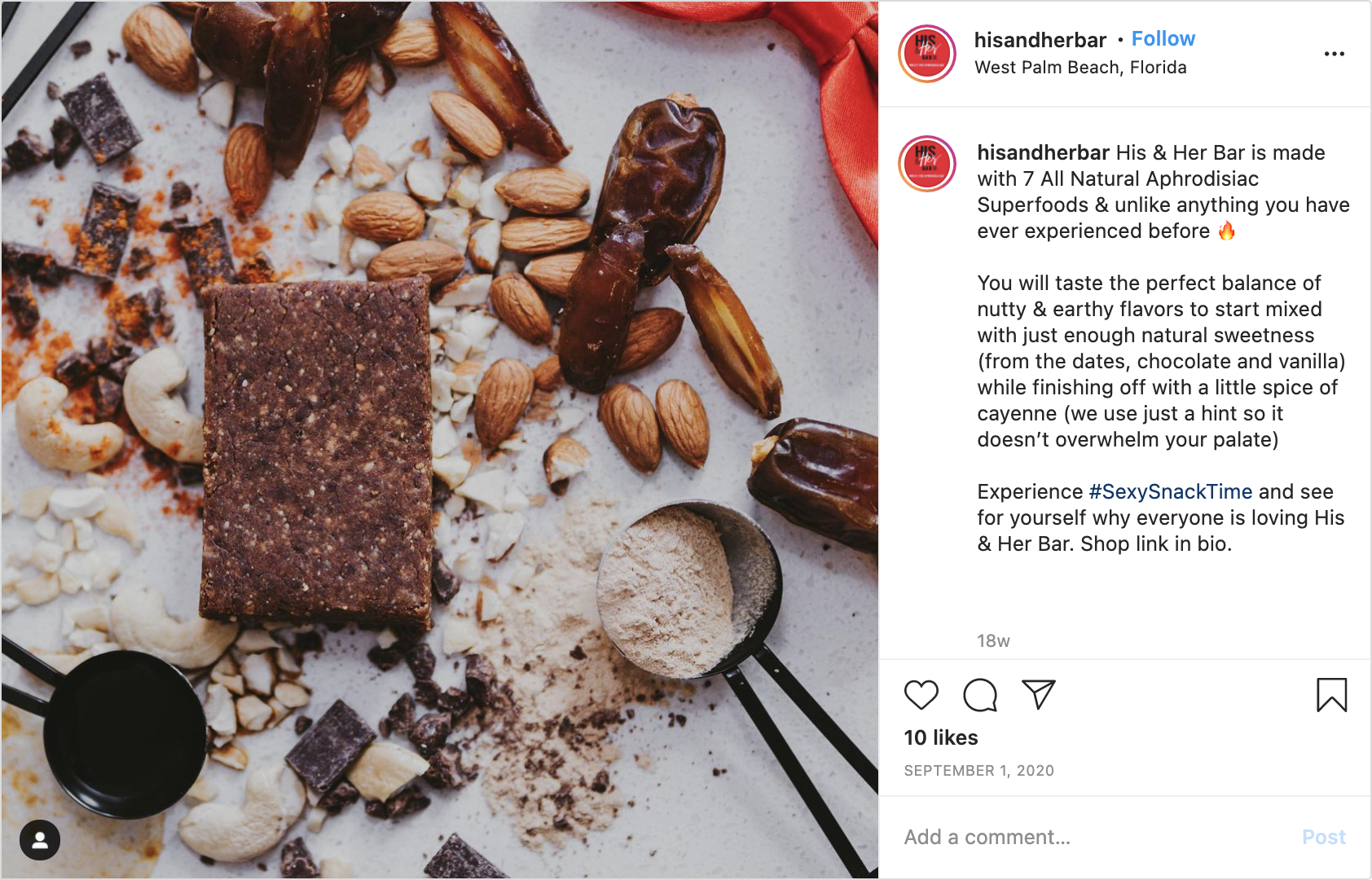 The His & Her Bar is an all-natural and vegan bar that is Gluten-free and has no GMO. Each bar contains a total of 7 ingredients: dates, maca roots, cashews, chocolate, almonds, vanilla, and cayenne pepper. The founders state that its intake won’t result in a miraculously instant satisfaction, but its regular usage assuredly gives a natural boost to the libido.

As claimed by the company’s official website, it has varying benefits for men and women. Former includes an increase in the production of testosterone and blood circulation followed by a natural muscle building booster and betterment of bone health. For the latter, the bar can boost the mood and assist in regulating estrogen levels in the body. It can also improve hair thickness, balance the hormones, and significantly reduce menopausal symptoms of the “her” consumers.

His & Her Bar: Where Are They Now?

The creative heads and entrepreneurs, Michael and Jennifer Gallagher, have filmed a catchy promotional song for their unique product. With a concept so alluring, His & Her Bar has so far launched its first kind of bar, “Foreplay,” the name clearly hinting at the fact more will follow soon. The propounder of the idea boldly claims, “We will never call any of our bars a traditional flavor name, instead we like to call it an experience.” Due to the pandemic and its many restrictions, the company could not bring their product to as many markets as they wished to.

Currently, the ”earthly & nutty” bars are only being sold online in 12-packs for $44.28 and $3.69 apiece, but the consumers are nationwide. There are also interesting recipes to use the chocolaty and nutritious product in different ways. In the case of higher demand, the Gallaghers are geared up to move their production to a commercial kitchen space.

Considering the excellent reviews that the aphrodisiac bar has been receiving for its health benefits and especially for the “hint” of cayenne pepper, the day does not seem to be too far. For now, the partners are happy taking baby-steps as their business is growing gradually. Jennifer shared how she recently got a rolling cart from the post office to bring in orders and ship them out, which is a milestone she has wanted to achieve for their small-scale business for so long.