Update on Me & the Bees From Shark Tank 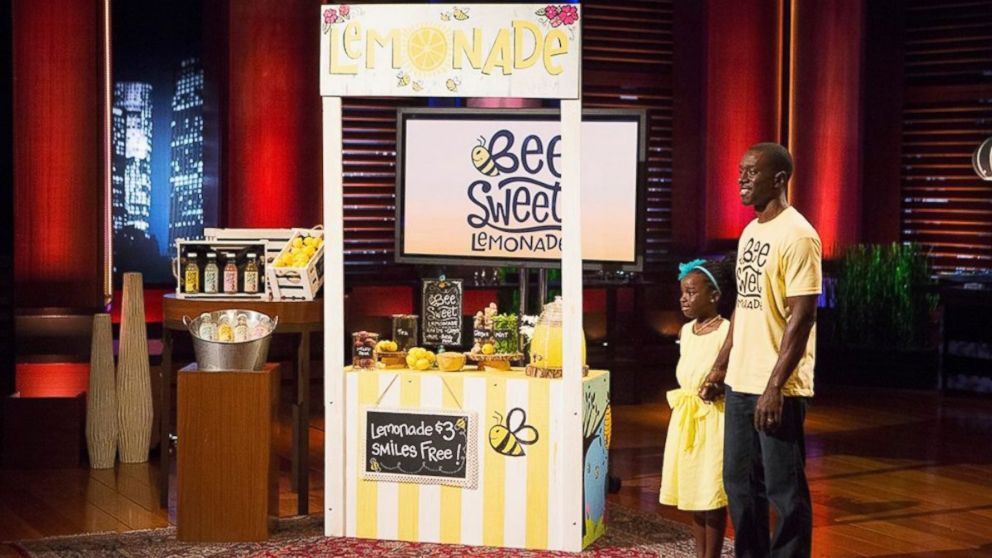 While not all entrepreneurs who appear on ‘Shark Tank’  get a deal, sometimes, the publicity and exposure from the platform are enough to get the word out there and promote the business. Plus, there is something to be said for the numerous entrepreneurs that the venture capitalists have helped, either financially or through mentoring. In this article, we take a look at the lemonade company, Me & the Bees, and what they have been up to since their appearance in season 6.

Me & the Bees: Who Are They and What Do They Do?

The founder, Mikaila Ulmer, was around four-years-old when she was stung by a bee. This experience led her to research more about the vital role that they play in maintaining the ecosystem. Around the same time, she came up with a product for the Acton Children’s Business Fair and Austin Lemonade Day. There was a 1940s heirloom cookbook that her great grandmother, Helen, had sent the family, which contained the recipe for flaxseed lemonade.

The little girl put her own unique spin on the drink by adding honey alongside sugar. This is how the signature Bee Sweet Lemonade came into existence. Due to a copyright issue, it is now called Me & the Bees Lemonade. A certain percentage of sales is also devoted to bee conservation groups.

Me & the Bees: Where Are They Now?

When Mikaila and her family appeared on ‘Shark Tank,’ they secured a deal with Daymond John wherein they got $60,000 in exchange for 25% of the company. Me & the Bees is still running and open for business, and according to the website, they have grown by 500% since their inception. The lemonades can be found at Whole Foods Market, The Fresh Market, World Market, H-E-B stores across Texas, and Kroger stores in Houston. Apart from this, several restaurants, food trailers, and natural food delivery companies also carry the product.

The product range also includes beeswax-infused lip balms. In 2017, Mikaila even set up a non-profit called The Healthy Hive Foundation dedicated to research and protection projects for honey bees. She juggles her studies with her work and speaking engagements. She even got the opportunity to introduce former U.S. president Barack Obama at The United State of Women Summit.

The founder’s first book, titled ‘Bee Fearless, Dream Like a Kid,’ was published in August of 2020, and it chronicles her journey of being a young social entrepreneur. Talking about the company’s future could look like, Mikaila said, “Even though I started with lemonade, I always wanted to expand to different products. My dream has always been to be the Hello Kitty of lemonade, and do my brand and my mission but spread over an array of products.”

She continued, “I always say that it’s important to dream like a kid and that (as a kid) it’s the perfect age to start figuring out what you enjoy and trying new things and taking risks.” Mikaila has accomplished so much at such a young age, and we cannot wait till one of the most influential young entrepreneurs of the year makes all her dreams come true.