Where Was ‘Utopia Falls’ Shot? 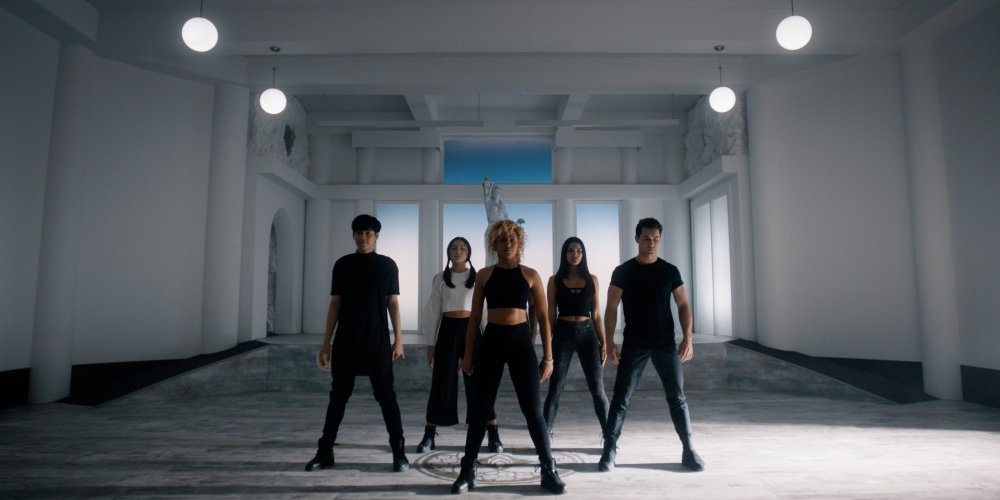 ‘Utopia Falls’ is a sci-fi series that effectively marries pop culture and hip hop with dystopian fiction. If one recalls, Steven Spielberg’s ‘Ready Player One’ also attempted to thematically tackle popular culture and its impact on society. ‘Utopia Falls’ on the other hand, takes a deeper look at how entertainment and popular culture can have a massive effect on social development.

The show is set three hundred years in the future in the fictional city of New Babyl. In a setup akin to ‘Hunger Games,’ a bunch of teenagers participate in a dance competition which is meant to serve as a conforming event rather than the expression of art.

The futuristic society is segregated into four sectors: Nature, Industry, Progress and Reform. A teen from Progress and another from Reform end up discovering “the Archive:” a place that holds historic, musical and cultural records from the past. They find out more about the world before New Babyl came into existence. They find out that, in the earlier days, music was supposed to instill a sense of inspiration and desire for social change. Now, they aim to transform the world with the power of dance and music.

The series does a good job of incorporating the musical aspect of the plot. It is very much a character on the show and has been developed aptly. To give you a rough idea, the soundtrack features tracks from Kendrick Lamar, The Notorious B.I.G., J. Cole and several others. Moreover, Snoop Dogg plays an integral role too. He voices the Siri-like assistant of “the Archive.”

‘Utopia Falls’ might seem borrowed from multiple sources. However, such a presupposition would simply be disservice. It would be more accurate to say that the show attempts to place itself firmly in the contemporary trends of science fiction by alluding to major works thematically. There are leanings of Afrofuturism which was popularised by ‘Black Panther,’ ecological conservation and youth activism.

Many of you might be wondering where was ‘Utopia Falls’ filmed at. The show belongs to the genre of dystopian fiction. Hence, one can expect heavy usage of visual effects. However, there is still the question of real-life filming. Continue reading to find out where the show has been filmed.

‘Utopia Falls’ has been almost entirely filmed in Ontario, Canada. One of the places in Ontario where the show has been filmed in is Toronto. The creator of ‘Utopia Falls,’ R.T. Thorne is from Toronto and that would have certainly added to the choice of filming in the city.

Moreover, according to local sources, filming activities OR post-production work had been carried out at a production facility in Etobicoke in Toronto. Apart from that, however, information regarding the specific filming locations within Ontario has been scarce. Although, we guess that filming MIGHT have taken place at Pinewood Toronto Studios on 225 Commissioners Street in Toronto.

The production facility is the largest filming studio in Canada and boasts of a total area of 250,000 square feet. In fact, it even houses the largest purpose-built soundstage in all of North America. A tale of epic proportions like ‘Utopia Falls’ would have certainly needed that kind of space. Hence, it would not be entirely unfounded to guess that the show might have been filmed there. Yet, it must be noted that this is pure speculation. 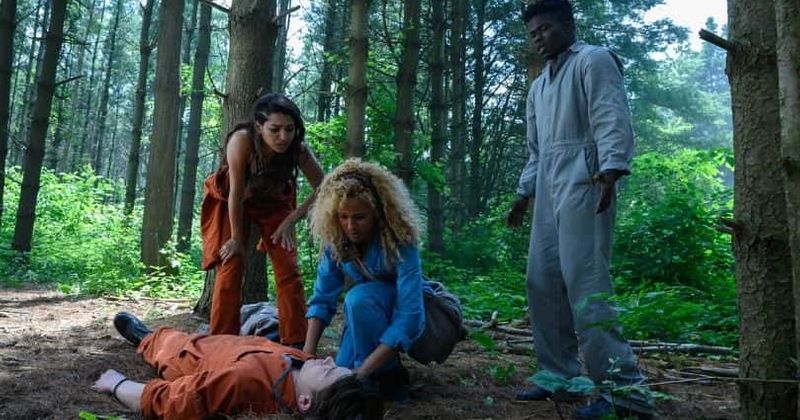 Apart from that, according to IMDb and local sources, ‘Utopia Falls’ has also been filmed in the city of Hamilton, Ontario. The city is considered to be an upcoming hub for filming and production activities. In fact, a new production facility with a planned area of 150,000 square feet has been proposed to be opened in the city. The project is still in its early stages, but if completed, it would certainly boost the local economy greatly.