Will There Be More of ‘Vampires’? 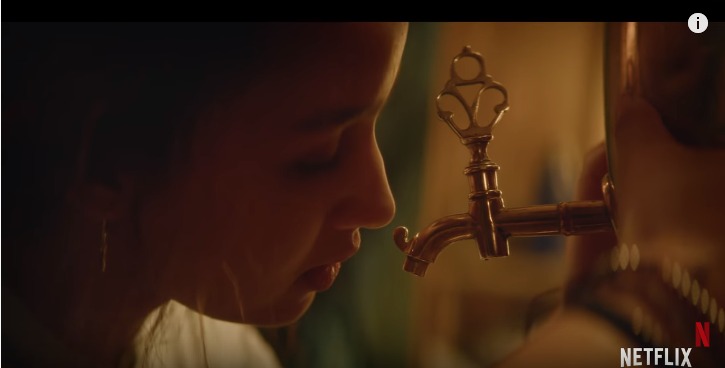 The success of French horror series Marianne (which was surprisingly cancelled only after one season) prompted Netflix to greenlight Vampires. As the name indicates, the show revolves around blood-sucking vampires. Season 1 of the show managed to attract quite a number of viewers who hold an addiction for everything paranormal and gory. Many of these fans are now curious to know when will Vampires season 2 release. Read on.

Vampires Season 2 Release Date: When will it premiere?

Vampires season 1 premiered on March 20, 2020, on Netflix, in all its entirety of six episodes.

After its launch, the show ended up being a Friday hit among fans. And this was predictable considering horror shows are particularly popular among streaming audiences. However, as far as a renewal goes, Netflix has not offered an official announcement yet — it will obviously wait it out for some time.

But fans have already taken to social media, asking for a season 2. Moreover, season 1 ends on a cliffhanger and therefore, the show has the scope to carry on further with multiple new plot arcs. After all, it was never planned as a one-off. So, we really hope the makers go for a new installment soon! If renewed, Vampires season 2 will most likely release sometime in March 2021.

Vampires Season 2 Cast: Who can be in it?

Oulaya Amamra leads the cast in the role of the protagonist Doina, a half-vampire and a half-human teen. Oulaya is a well-known name in France, having worked in several French productions. She has also appeared in a small role in the AMC thriller, The Little Drummer Girl. She had won an award at the AFI Fest in 2016 for her performance in Divines.

Suzanne Clément (Mommy and The Forest) plays Doina’s mother. Kate Moran (Knife + Heart) enacts the character of Csilla Nemeth, who rules over numerous vampire clans. If the show is renewed for a second season, we expect all of the lead actors to return.

Vampires Season 2 Plot: What can it be about?

Vampires revolves around Doina, who struggles with her dual identity of a half-human and a half-vampire. While she studies in a regular highschool during the daytime, she transforms into a blood-thirsty field at night. Doina lives with her strict mum Martha, who compels her to take pills to suppress her vampire genes. Martha has a long-term enmity with Csilla and The Community since she had chosen to stay away from them in order to lead a normal life in society. So when Doina decides to go against Martha, she plunges into a dark world of temptations, men, and violence, with The Community attempting to track her down.

Packed with a lot of bloodshed and nudity, the conclusion of season 1 leaves several questions unanswered and does not resolve all the story arcs. This perfect amalgamation of a teen drama and a vampire-driven horror series is expected to take off from where the first season leaves off, if and when the show is renewed for a second season.