When Will Vera S11 Come Out? 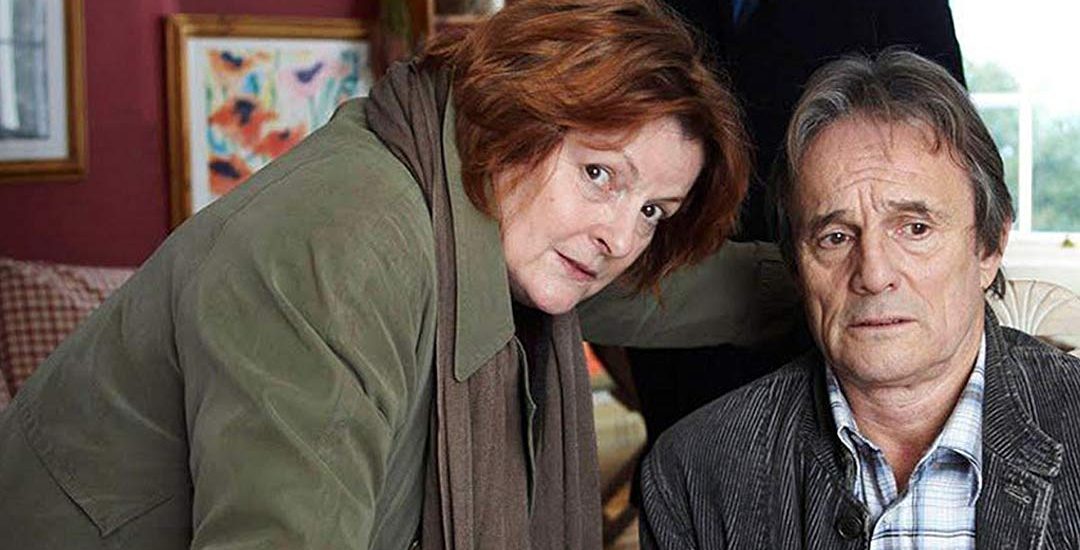 ‘Vera’, ITV’s long-running British crime drama series, is an adaptation of the eponymous novels, written by Ann Cleeves. The story revolves around Detective Chief Inspector Vera Stanhope, who has retired from the Northumberland & City Police. But she cannot let go of her obsession with crime and its perpetrators.

With a level head and shrewd intelligence, the calculative Vera, always in her disheveled state, continues to solve several cases in her community. ‘Vera’ originally aired on May 1, 2011, and to date, it has spanned 10 incredible seasons, with the last installment concluding in February 2020. For those waiting for ‘Vera’ season 11, we might have some good news for you. Keep reading on.

Vera Cast: Who is in it?

Brenda Blethyn stars as the titular character, DCI Vera Stanhope. She is a BAFTA Award winner and has also been nominated for the Emmys. Her prominent roles include performances in ‘Secrets & Lies’, ‘Little Voice’, and ‘Pride & Prejudice’.

When the series releases its 11th season, all of the lead cast is expected to reprise their original roles.

Vera Plot: What is it about?

‘Vera’ is all about its titular protagonist, who holds a knack for tackling crimes, although she has retired from the fictional Northumberland & City Police. The genius law personal can easily solve cases because she has an ability to catch the tiniest of details, which are easily overlooked by her team. She is also concerned about her colleagues, especially Joe Ashworth and Aiden Healy.

Just like its previous seasons, the 10th season follows Vera as she solves four cases, with each episode revolving around one particular crime story, based on the best-selling novels and characters created by Ann Cleeves.

The first episode deals with Vera and team deciphering the circumstances of the death of self-styled entrepreneur Freddie Gill, after his corpse is discovered by bailiffs trying to repossess his property. The second episode is centered around a teenage boy whose body is found floating near a Northumberland salmon farm. Vera has to expose a tangled web of lies between two very diverse families in order to reach to the roots of the crime.

Episode 3 follows the case of Luke Sumner, whose slain body is uncovered near his house in Newcastle. When the corpse is taken to the lab, it is revealed that he had been attacked several hours before his death actually occurred. Vera now needs to trace the boy’s final hours in order to catch his killer. The last episode is about the homicide of Alun Wilmott, who is apparently the victim of a house invasion. But further investigation proves that this might have been a planned murder.

Season 11, just like its predecessors, is expected to follow four new stories, taken from the Ann Cleeves novels.

Vera Season 11 Release Date: When will it premiere?

‘Vera’ season 10 premiered on January 12, 2020, on ITV. After spanning four episodes, it wrapped up on February 2, 2020. US viewers can watch the season on Amazon Prime Video and the streaming service BritBox.

The good news for the fans is that during the Winter TCA Press Tour, star Brenda Blethyn announced that the show has been renewed for an 11th season. She said: “We’re going to start working this year and you’ll see it next year.” EP Phil Hunter added, “Yes, there’ll be more Vera beyond series 10, which is fantastic news” — Deadline reports.

We don’t have an exact release date yet. But it is fairly easy to predict the premiere month because the show has been following a regular schedule for its last three seasons. If ITV sticks to this existing schedule of release then ‘Vera’ season 11 should premiere sometime in January 2021, and it will most likely again consist of four episodes.

We do not have a trailer for season 11 yet. While we wait for one, you can head to ITV, Prime, or BritBox to catch up on all the previous seasons from the series.