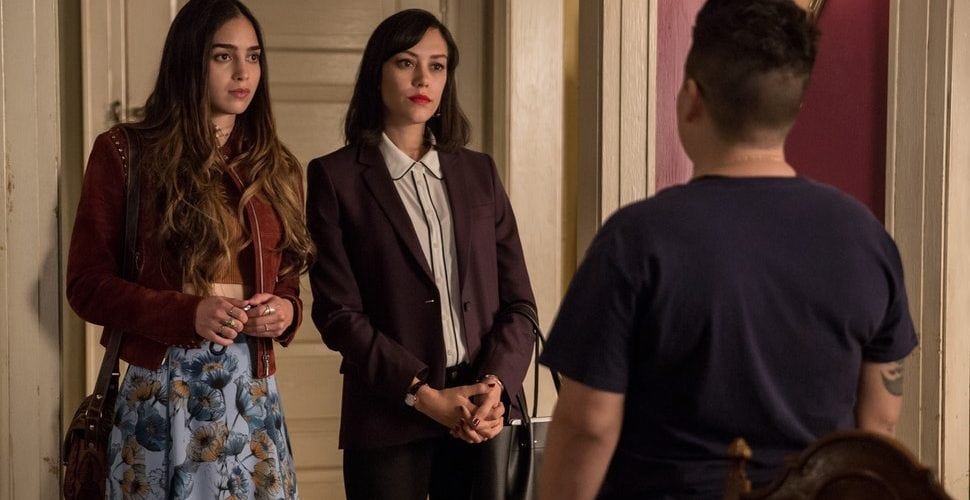 ‘Vida’ is an American drama television series that airs on Starz. It first premiered on May 6, 2018. The series is based on the short story by Richard Villegas Jr. titled ‘Pour Vida’. It has been created for television by Tanya Saracho.

The series follows the story of two estranged sisters who cannot be any more different from each other. Destiny and circumstances land them back into their old town where they have to confront not only their past but also the shocking truth behind the identity of their mother.

The series has received a good response and received critical acclaim with many praising the show for a fresh take on the familiar themes of family, and for the heartfelt way of dealing with what it means to belong. Well, after two successful seasons, here’s when Vida season 3 will release on Starz.

Vida Season 3 Release Date: When Will It Premiere?

The series was then renewed for a third and final season, which is not much of a surprise, considering the popularity of the show. Chris Albrecht, the Starz CEO, is clearly happy with how well the show is doing when he said, “Vida has delivered on its promise of attracting a young, new Latinx audience to the Starz platform, as we had hoped it would”

Vida Season 3 Cast: Who Can Be In It?

Accompanying them on the show are Ser Anzoategui who has been cast as Eddy Martínez, Chelsea Rendon who plays the role of Marisol Sanchez, Carlos Miranda who plays the part of Johnny Sanchez, and Roberta Colindrez who is seen as Nico.

The main cast is enriched by the presence of a strong supporting cast, who help the story unfurl in a more intricate manner. In the upcoming season, alongside the returning lead cast, we will see a few new faces in the supporting cast as well, which includes Raul Castillo as Baco and Adrian Gonzalez as Rudy.

Read More in TV Preview: Those Who Can’t | Unforgotten | Unspeakable

Vida Season 3 Plot: What Can It Be About?

The main plot of ‘Vida’ follows two Mexican American sisters from the east side of Los Angeles who are forced by circumstances to come back to their hometown. These estranged sisters, who can’t be more different from each other, in both personality and the way they behave, are then thrown into secrets from their past. They discover the truths that were hidden from them for a long time, one of which includes the truth about their mother’s identity and sexuality.

For those unaware, the title ‘Vida’ is the Spanish feminine word for ‘life’ and in this regard, the show promises something of a degree of vitality, which one would expect from the Latino characters, some of whom are queer. While the vitality is somewhat muted, it nabs the curve balls that life and dramedies throw at us. Thus, we see plenty of drama, some of extremely salacious nature.

‘Vida’ is not afraid to talk about sex, and even less afraid to disrupt the whiteness that has, for a long time, dominated the television airwaves. The series is an unabashed celebration of Mexican-American culture while being mindful of the problems that immigrants have to face in America, and how they are often marginalized, forced to work twice as much to get the desired results. Gentrification and issues of homophobia are expertly weaved into the narrative, and the show soars not just plot-wise, but also due to the stellar performances given by the protagonists, who make it clear how out of place they are in their old neighborhood.

Hopefully, the upcoming season will continue dealing with this diaspora blues, and we will see the drama unfurl as the sisters try and figure out where they exactly belong. We are looking forward to more twists and turns in a show that has shown great potential up to this point.

You can check out the official trailer for Vida Season 3 below: