When Does Vikings Season 6 Episode 5 Start? 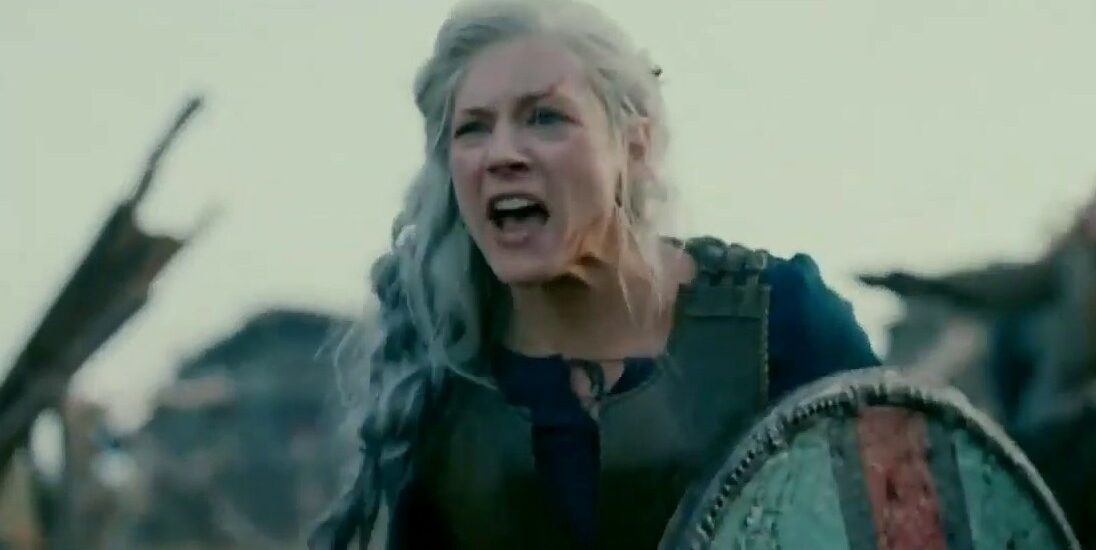 ‘Vikings‘ tells the tale of Ragnar Lothbrok, the man who rose from the ranks of a farmer, to become the scourge of places like France and England due to his highly successful raids. Although the series started off telling the tale of this popular Norse hero, over the seasons, we have branched out to include the tales of his sons. In fact, at this point in the show, the focus has shifted from Ragnar’s own exploits, instead choosing to highlight the journeys of his sons. In this manner, ‘Vikings’ tries to show the kind of legacy that the hero has left behind.

We are already a couple of episodes into the season and have seen quite a fair bit of action unfolding and character development taking place. Lagertha seems to have gone back on her word of stepping back from a life of politics and action, while Bjorn finds it increasingly difficult to take on the responsibilities of a leader. In fact, he makes some errors in judgment, which might well have their own repercussions. Meanwhile, Ivar seems to have found a new ally, and the two make a ruthless duo, but the former starts to get a little wary of the latter and his intentions.

Episode 4 picks up from this point, and you might be wanting to know about what went down in the most recent episode. We are here to tell you that, but first, let us walk you through where and when to watch the upcoming fifth episode.

Vikings Season 6 Episode 5 Release Date: When Will It Premiere?

The fifth episode of ‘Vikings’, titled “The Key”, is going to come out on January 1, 2020 at 10/9C on the History Channel. The show will remain on a Christmas break on December 25th. Check out the teaser of the episode below.

The current season is scheduled to have a total of 20 episodes.

‘Vikings’ airs on the History Channel, so the best way to see the show is to have a subscription to the channel itself. However, if you cannot do that for any reason, you can always head over to the website or app of the History Channel, to view the episode a little while after it airs. Alternately, you can use cable-free live streaming services including FuboTV, Sling TV and Hulu Live TV.

Episode 4, titled ‘All the Prisoners’ sees Lagertha very much back in action. Unfortunately, the shift comes after the death of a major character, that too, a child. Once Hali passes away, Lagertha is spurned into action, but the death of the child left in her care will have consequences in the upcoming episodes. It is extremely refreshing to see how the villagers, including women and old men, came together to fend off the bandits. Lagertha takes the position of a leader, giving words of wisdom and coming up with effective strategies. Although the bandits have been held off, the people in the village know that another onslaught is coming. Luckily, they have it in them to go a few more rounds before going on the run.

Time is not spent on Bjorn in this episode, as we get to see Ivar instead. We realize more about the dynamics between him and Oleg, as the former tries to form relationships that will go on to become Oleg’s undoing. Oleg comes across as more of a ruthless and mad ruler than ever, but we realize that he likes to operate behind the scenes. This makes his plans with Ivar clearer, that is, why he supports Ivar’s claim to the throne. The idea is to get Ivar into power, and then control him. There is a slight hitch, however, because Ivar does not like being boxed in, and knows that to be a ruler is to make one’s own decisions. Now that the characters’ motives are more clearly defined, and the episode has furthered their story arcs, it remains to be seen where the upcoming episodes take us.