Vikings S06 E09: Everything We Know 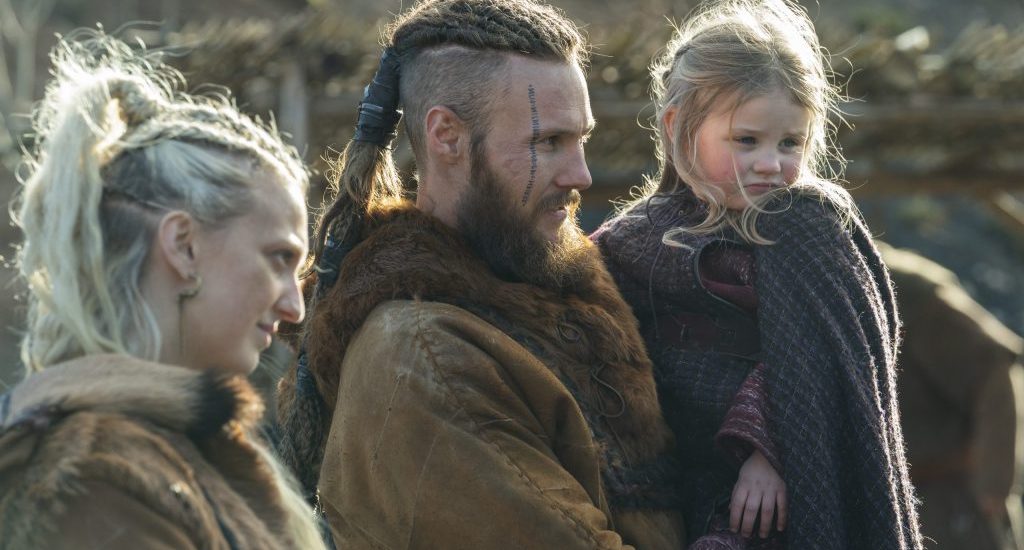 ‘Vikings‘ is an extremely well-liked show, whose popularity has only grown over the seasons. What started off with the exploits of Norse hero Ragnar Lothbrok, and his ascension from being a peasant has now become an account of Ragnar’s legacy.

We follow his sons as they try to carve a place for themselves in the world. Currently, in Season 6, Bjorn can be seen struggling with the responsibilities of a ruler, while Ivar is definitely reconsidering the menacing alliance he had made. With things coming to a head, last week’s episode was wonderfully construed to give viewers time to grieve the death of a favorite character, Lagertha.

Now that her funeral service is done, this week’s episode jumps back into the action. Naturally, you must be wondering about what goes down, and we are here to tell you that, right after walking you through when and where to watch the upcoming episode.

Titled ‘Resurrection’, it sees Ubbe and Torvi meeting a mysterious wanderer. Meanwhile, Erik returns with some troubling information from a scouting mission. Bjorn is forced to rely on his old enemy, King Harald, to form an alliance against an even bigger threat.

Cord cutters have various options made available to them, including Philo TV, DirecTV, Hulu Live TV, Fubo TV, Amazon Prime, and Sling TV. Some of these platforms offer free trial periods before charging for services.

Episode 8 starts with Bjorn discovering that Hvitserk is responsible for Lagertha’s death. He calls him in front of a gathered crowd and repeatedly slaps him while saying that his fate will be decided the next day. Hvitserk eventually does not show remorse even when Bjorn puts him up on a stake, intending to burn him alive.

However, Bjorn realizes that Hvitserk wants to die, and he does not want to be the one to deliver a swift death. He orders Hvitserk to be exiled, with Ubbe telling Bjorn that Lagertha’s killer will not survive the winter. However, Ubbe has seen enough and wants to return to Iceland with Torvi and his daughter.

Bjorn gives an arousing speech, waxing poetic. Perhaps the heavy losses have made him more contemplative. However, Bjorn has also gained a wife. Gunnhild proposes that Bjorn should marry Ingrid too. It is not against the customs of Vikings, and Bjorn is unfaithful anyway, so it makes sense. While we see some character development here, trouble brews for Ivar.

We get to see a more rounded side of him, as he maintains a tender relationship with Igor. This throws into contrast the menacing villainy of Oleg, even more. The episode also does not waste time pitting Oleg’s troops against the Scandinavians. The villain from Kiev proposes that his raiding parties should understand what they are up against in Norway, before attempting to conquer it.

Accordingly, the raiding party is sent to a fishing village, where they kill everyone, not even attempting to take prisoners. Just one old man is left alive to convey the news of the attack to King Harald. Now that he is aware of an enemy at the borders, it remains to be seen if he will team up with Bjorn to present a united front.

The action is heating up, and we can expect some serious clashes in the upcoming episode of ‘Vikings’.