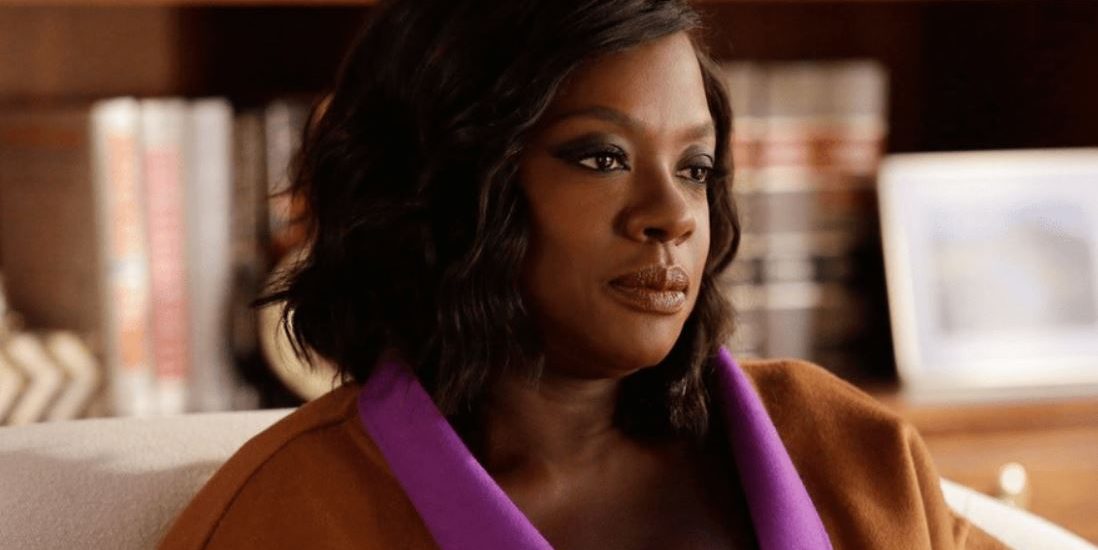 ABC has announced that the upcoming sixth season of the acclaimed legal drama ‘How to Get Away With Murder’ will be the wrap-up of series. The Shondaland drama starring Viola Davis will end with its 15-episode sixth season run in the 2019-20 season. ‘How to Get Away With Murder’ joins the ABC hit series ‘Modern Family,’ which will debut its 11th and final season in 2019-20, according to The Wrap.

The grand finale of ‘How to Get Away With Murder’ is set to air on September 26, 2019. The plot will explore Annalise Keating’s (Davis) troubled relationship with her students in law school while the deception, fear and guilt guiding their interpersonal communication intensify.

“Deciding to end this series was a brutal decision, but ultimately the story tells you what to do – as it did here,” creator Peter Nowalk is quoted as saying by The Wrap. “For me, Annalise Keating’s journey has always had a clear ending. Knowing I have 15 episodes left to finish her story, and the chance to give all the characters their own killer endings, is a gift rarely given to a series creator and I’m grateful to ABC and ABC Studios for the opportunity and creative freedom.”

‘How to Get Away With Murder,’ which premiered on ABC on September 25, 2014, has been a flagship title of the broadcaster for the last four seasons. The show, along with ‘Grey’s Anatomy,’ ‘Scandal,’ ‘Station 19,’ and ‘For the People,’ became a trailblazer in reinventing ABC’s  prime time programming slate. Produced by Shonda Rhimes, the show got a nod for the sixth season in May 2019 after it wrapped up season 5 on February 28, 2019.

“I am so thankful to the brilliant cast, writers and crew for dedicating themselves to the most rewarding experience of my career over the last six years,” Nowalk added. “I also want to thank our fans. The only reason this show exists is because of your loyalty and enthusiasm. I can’t wait for you all to see how it ends, with twists and turns and all the craziness we love to create every Thursday night. Buckle up.”

One of the trump cards of the show was Viola Davis’ stunning portrayal of the central character Annalise Keating, a law professor who finds herself trapped in a messy murder mystery along with her students. Davis garnered widespread acclaim for her performance, which earned the actress the Outstanding Lead Actress Award in a Drama Series at 2015 Emmys, making her the first African American actress to achieve the feat. In the same year, she also bagged the SAG Awards, the Golden Globes and the NAACP Image Awards, among many other accolades and nominations.