Where Was Waiting Filmed?

If anyone has ever worked at a restaurant, they will definitely relate to the mindless comedy that is the 2005 movie ‘Waiting.’ It is a film with the reputation of being terrifyingly accurate in its depiction of hilarious and legally questionable antics pulled by the wait staff (and others) working at a fictitious Bennigan’s-like joint. The film centers around Dean (Justin Long), who has spent four years waiting tables at Shenaniganz. He is jolted into rethinking his directionless life when a former high school classmate graduates with a bachelor’s degree.

Dean’s roommate, Monty (Ryan Reynolds), has accepted his fate as an aimless drifter and is content working at Shenaniganz and sleeping with teenage girls for the foreseeable future. Also in the film are a bunch of kooky characters who work in the same restaurant alongside Dean and Monty. Written and directed by Rob McKittrick, the movie ‘Waiting’ details a single working day in the life of our protagonist, how seeing his peer from school launch a successful career gives him the much-needed push to do better in life. Sure, it’s a silly movie that will give you the chuckles, but it also might be relatable to a degree for many people. If you’re curious about where ‘Waiting’ was filmed, we’ve got the information right here.

‘Waiting’ was filmed on location in the southern state of Louisiana, United States. Almost the entire film was shot at a single location – the restaurant.  The movie is kind of like ‘The Office’ but set in a restaurant. Some scenes (like the house party at Dean and Monty’s) were shot at a separate location. Here are all the specific location details. 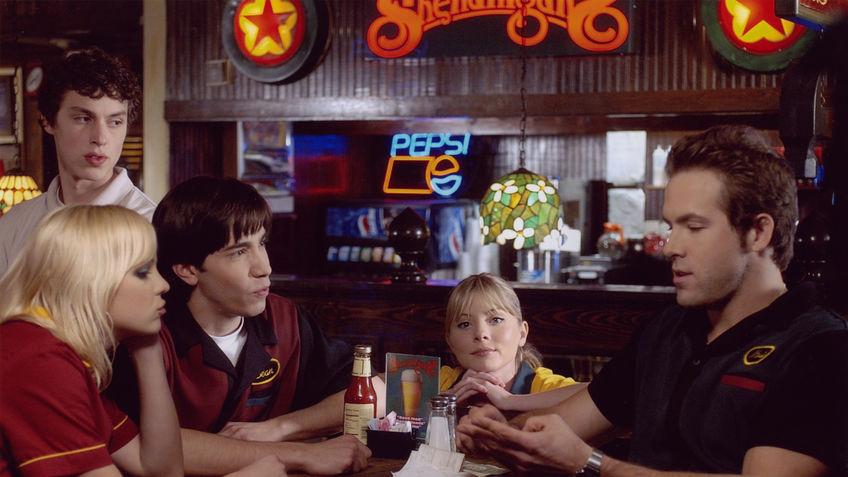 The restaurant scenes were filmed at the now-permanently-closed Benningan’s in the city of Kenner in Louisiana. The exact address of the location is 2701 Veterans Memorial Blvd, Kenner, Louisiana 70062. It was also the filming location for the scenes wherein the staff at Shenaniganz spend their time indulging in literal shenanigans, plotting ways to get back at particularly rude or difficult customers, and gossiping endlessly about each other’s private lives. 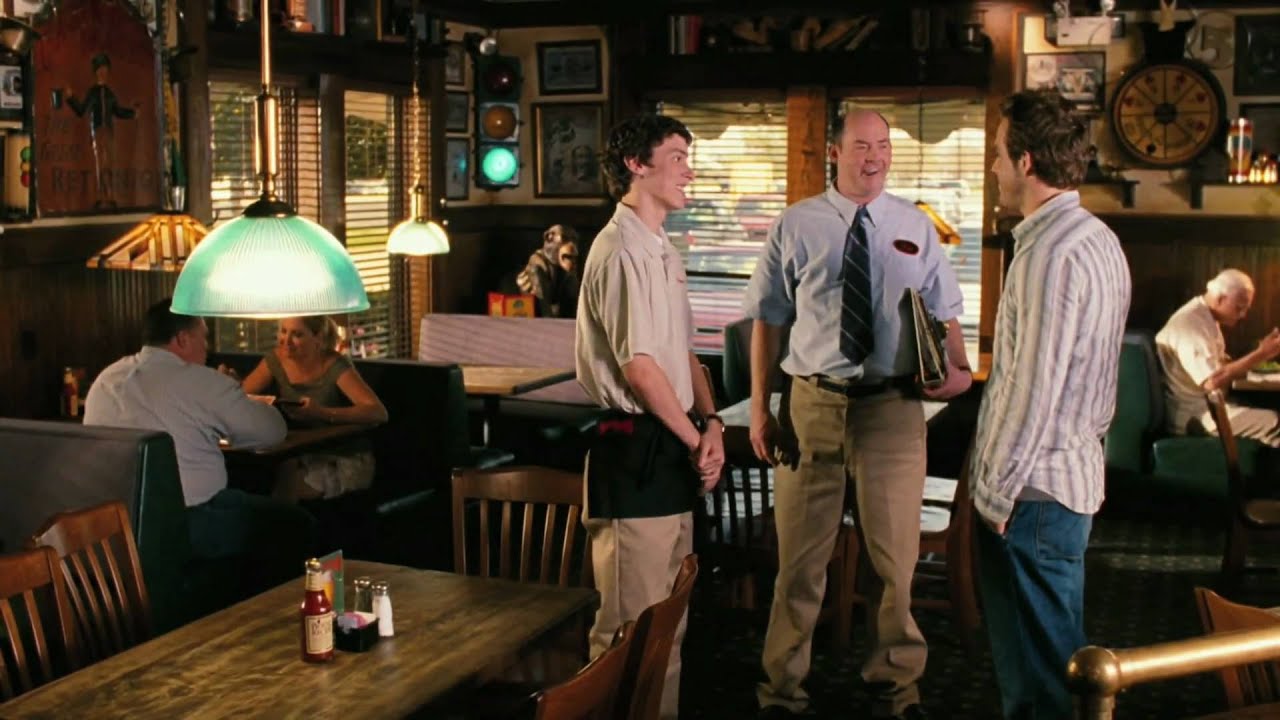 Scenes that were not set in the Shenaniganz restaurant were filmed at different locations in and around New Orleans and Jefferson Parish in New Orleans, Louisiana.

Read More: Where Was Secret Society Of Second-Born Royals Filmed?