Will There be a Waka & Tammy: What The Flocka Season 2? 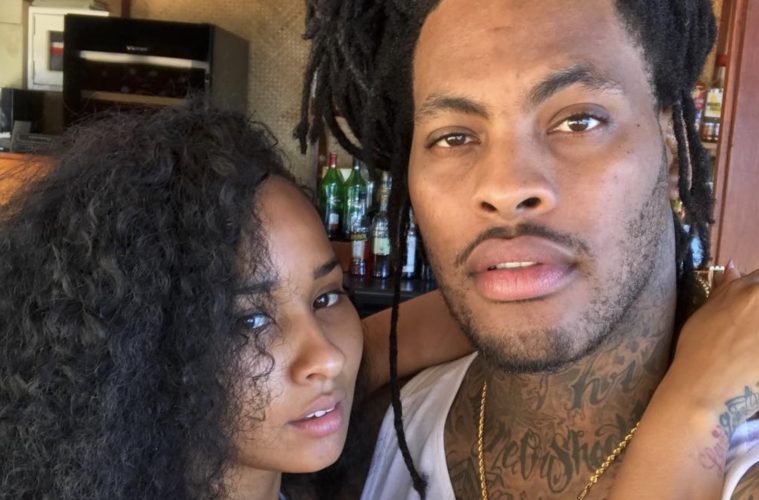 ‘Waka & Tammy: What The Flocka’ is a reality tv series that airs on WE tv and revolves around the lives of hip hop stars Waka Flocka and his wife Tammy Rivera. It is another title from the channel that ranks as the #1 network for African-American women on Thursday and Friday nights. Well, after an interesting and addictive first-season run, here’s all we know about ‘Waka & Tammy: What The Flocka’ season 2.

Waka & Tammy: What The Flocka Season 2 Release Date: When Will it Premiere?

Until now, WE tv has not renewed the show for another season. Since the show has only spanned its inaugural run, a final decision will heavily depend on the viewership numbers. If the ratings are according to the channel’s expectations, they might give it a go-ahead for the second edition. And if that happens, we can expect ‘Waka & Tammy: What The Flocka’ season 2 to premiere sometime in 2021.

Waka & Tammy: What The Flocka Season 2 Cast: Who Can be in it?

As the name suggests, ‘Waka & Tammy: What the Flocka’ is centered around married couple Waka Flocka and Tammy Rivera. They are both based in Atlanta. Juaquin James Malphurs, most commonly known by his stage name, Waka Flocka Flame, is an American rapper, who had signed up to 1017 Brick Squad and Warner Bros. Records in 2009. He rose to fame with the release of his singles “O Let’s Do It”, “Hard in da Paint”, and “No Hands”. He launched his first studio album Flockaveli in 2010, followed by his second release called Triple F Life: Friends, Fans & Family in 2012.

The couple had their share of troubles during the filming of ‘Love and Hip Hop’ when it was revealed that Waka had cheated on his wife. Later, the pair resolved their differences in ‘Marriage Boot Camp’ and currently, their relationship appears to be more stable. Season 2, as and when it happens, will see the stars making their returns.

What Can Waka & Tammy: What The Flocka Season 2 be About?

WE tv describes the gist of the show in its official synopsis: “Waka and Tammy find themselves in their new home in Atlanta, where they are navigating all the challenges of married life. From home renovation, juggling Tammy’s bustling music career, parenting their teenage daughter Charlie, and meddling in-laws, keeping their marriage strong takes work.”

‘Waka & Tammy: What The Flocka’ gives an unfiltered look into the issues faced by the hip hop stars as they navigate married life. As Tammy says in one of the episodes: “Most people get married, they go on their honeymoon, they come home to their new life, for us, it’s like a war zone. We love each other but we definitely argue a lot.”

The husband-wife duo also gets into multiple disagreements regarding their parenting styles. In the words of Waka himself in one scene: “Me and my wife’s parenting style is total opposites.” We also meet the couple’s teenage daughter, Charlie, who in one episode, reaches home donning a new hairstyle that Tammy does not approve of. The latter then even resorts to wrestling Charlie on the ground and chopping off both her braids! Waka states: “Some days I hate my wife. Some days I love her. She’s worth fighting for.”

Season 1 ends with the couple coping up with the COVID-19 crisis. ‘Waka & Tammy: What The Flocka’ season 2 is expected to embrace the same trope and continue following the stars as they tackle other, new issues in their marital journey.