Starring Bryan Cranston and Jennifer Garner, ‘Wakefield’ (2017) is a thought-provoking drama adapted from Nathaniel Hawthorne’s short story of the same name. It starts as a comedy of some sort but then takes a philosophical turn while exploring the psychological depths of its main character. Although it isn’t for everyone, it has an emotive appeal to it that stays with you even after the credits start rolling. Even its ambiguous ending tells a lot more than a conclusive one would and leaves enough room for a viewer’s imagination.

Howard Wakefield is far from having a perfect life. But he has something most would crave—he’s “well-settled.” And yet, after chasing a raccoon to his garage’s attic one day, he develops a strange kind of marital delinquency. With his wife’s bedroom in direct sight from the attic window, he watches his family from a distance, perhaps the same way he perceives them every day, even when he’s with them.

However, with his intentions nuanced and his mind not in the right place, Wakefield decides to spend the night in the garage. At this point, he, too, has no clue the direction in which this folly is heading in. But what starts as an adventurous night for Wakefield soon extends to months and then years of imprisonment in his own home. And then, one day, when he is forgotten, and the remnants of his belongings chucked out, he enters the home claiming his rightful place—as the provider—again.

Why Did Wakefield Abandon his Family? 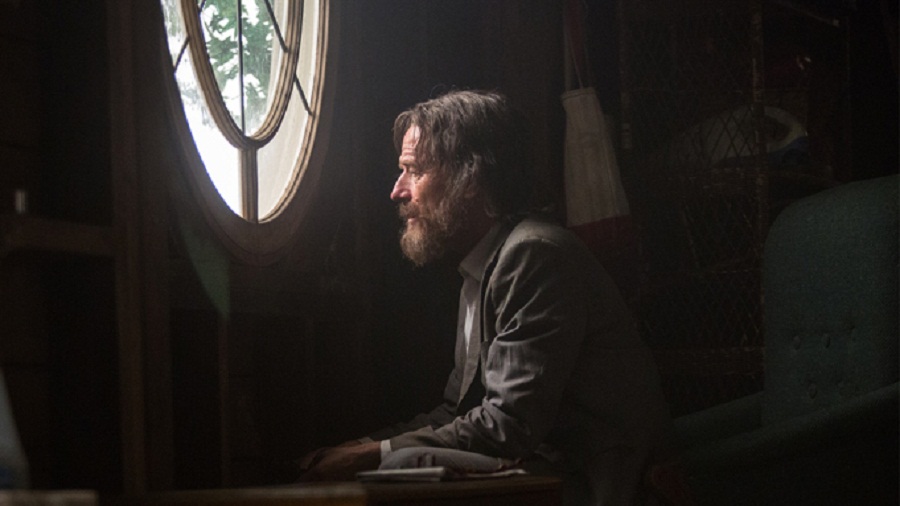 According to Howard, as he mentions time and again, he never abandons his family. He stays with them, in the same home, only without them knowing about it. And this itself complicates the whole answer to the underlying question. In fact, when he first starts watching his family, he seems to have no intention of backing off for the next several years. But he goes through a significant catharsis during his stay at the garage, and several other reasons further extend his twisted adventure.

At first, Howard seems entertained while he watches over his family, convincing himself that a few days of disappearance won’t make a difference. He even expects to get a certain kind of reaction out of his wife, Diana. A flashback reveals that Howard often used jealousy as a tool to seduce his wife and keep his relationship intact. But that, too, stopped working. As a result, his vanity got in the way of their relationship and made him wonder about his intentions. It’s this vanity that first leads him away from his family. He expects Diana to crave his presence and appreciate him more than ever when he returns.

However, Howard never considers the extent to which he expects Diana to miss him. Neither does her realize that by doing this, he is looking down at an Abyss—a gaping hole that’ll swallow him but will close long before he makes it to the surface. Almost like watching television, he laughs at his family and all those who try to console them. And then things take a strange turn. Howard suddenly starts to look back at the time when he first met his wife. He recalls that he only tried to be with her to compete with his best friend, who was dating her back then. During these moments, he starts questioning his sense of vanity and where it has led him.

After spending years in the garage, scavenging food in the neighborhood bins, and spying on his own family, Howard’s sense of identity starts to dwindle. Without the fear of being recognized, he roams free on the streets. He does feel lonely and craves human interaction. At the same time, he feels liberated from expectations, and for once, gets to embrace his feeble mind. Ultimately, Howard chooses to stay because of his addiction to solitude and his fear of returning to a home where he may not be accepted anymore.

The Ending: Why Does Wakefield Return to His Family? 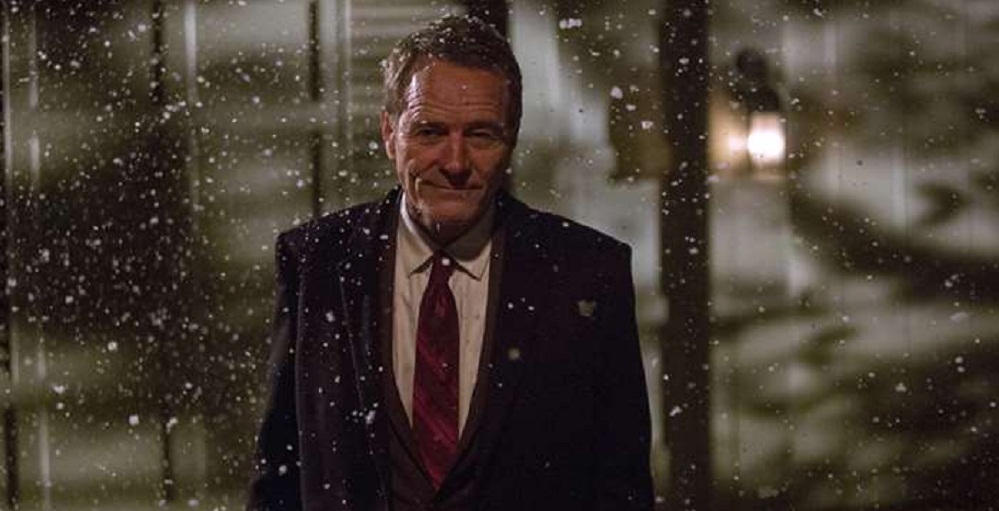 In a brief moment of clarity, Wakefield suddenly changes his mind. He heads out to the city, completely changes his hobo-like demeanor, dresses up appropriately for the first time in years, and makes his way home. In the scenes that lead up to the final moment, Wakefield senses that his family is already over him. His wife even starts seeing another man, signing off from her short-lived widowhood. And thus, he arrives at this decision. At first, he only thinks of two extreme scenarios: his wife will either welcome him or be terrified of him. The latter scares him, but he still walks in. The movie ends here, but we do get a glimpse of his family’s reaction—they are neither scared nor are they welcoming. The ambiguous ending of the movie is just a glimpse of how much Wakefield has changed and how much he hasn’t. His family’s reaction doesn’t matter anymore.

The ending simply shows that, in retrospect, for Howard, all these years barely seemed a little more than a week. After losing his identity and refusing to conform to his seemingly settled life, even his sense of time faded away. He got so lost in looking for what he initially intended to find that he eventually forgot what he was seeking. Only when he discovers that his family is moving forward without him, his vanity resurfaces and forces him to go back home, as if nothing had happened. He returns home with a smile, almost pretending as if he was always around. Whether or not he’ll lose his place in the family remains uncertain, but it is clear that he wants his old life back.