Where Was Walk Hard: The Dewey Cox Story Filmed? 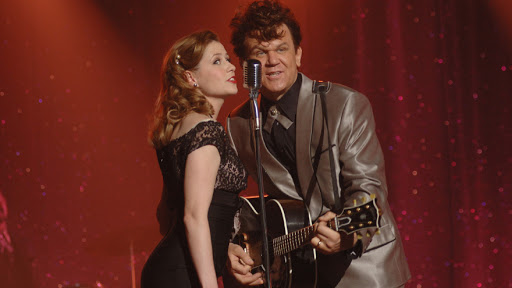 ‘Walk Hard: The Dewey Cox Story’ is a fantastic comedy movie which tells the story of Dewey Cox. The early rock and roll star must overcome adversities on his way to becoming a legend. The film is a parody of the biopic genre, and heavily references ‘Walk the Line,’ Johnny Cash’s biopic. Cox’s persona is also modeled on Cash but includes influences from other notable singers. Irrespective of its box office performance, ‘Walk Hard: The Dewey Cox Story’ has managed to garner a cult following. Naturally, it might make you curious about where the filming has taken place. We have got you covered.

‘Walk Hard: The Dewey Cox Story’ has been primarily filmed at Sony Pictures Studios, at 10202 W. Washington Blvd., Culver City, California. Filming has also taken place in Los Angeles, and throughout Southern California. Naturally, you might want specifics about the filming locations, and we have got the details right here. However, do check out a tweet that confirms that filming took place in Los Angeles. 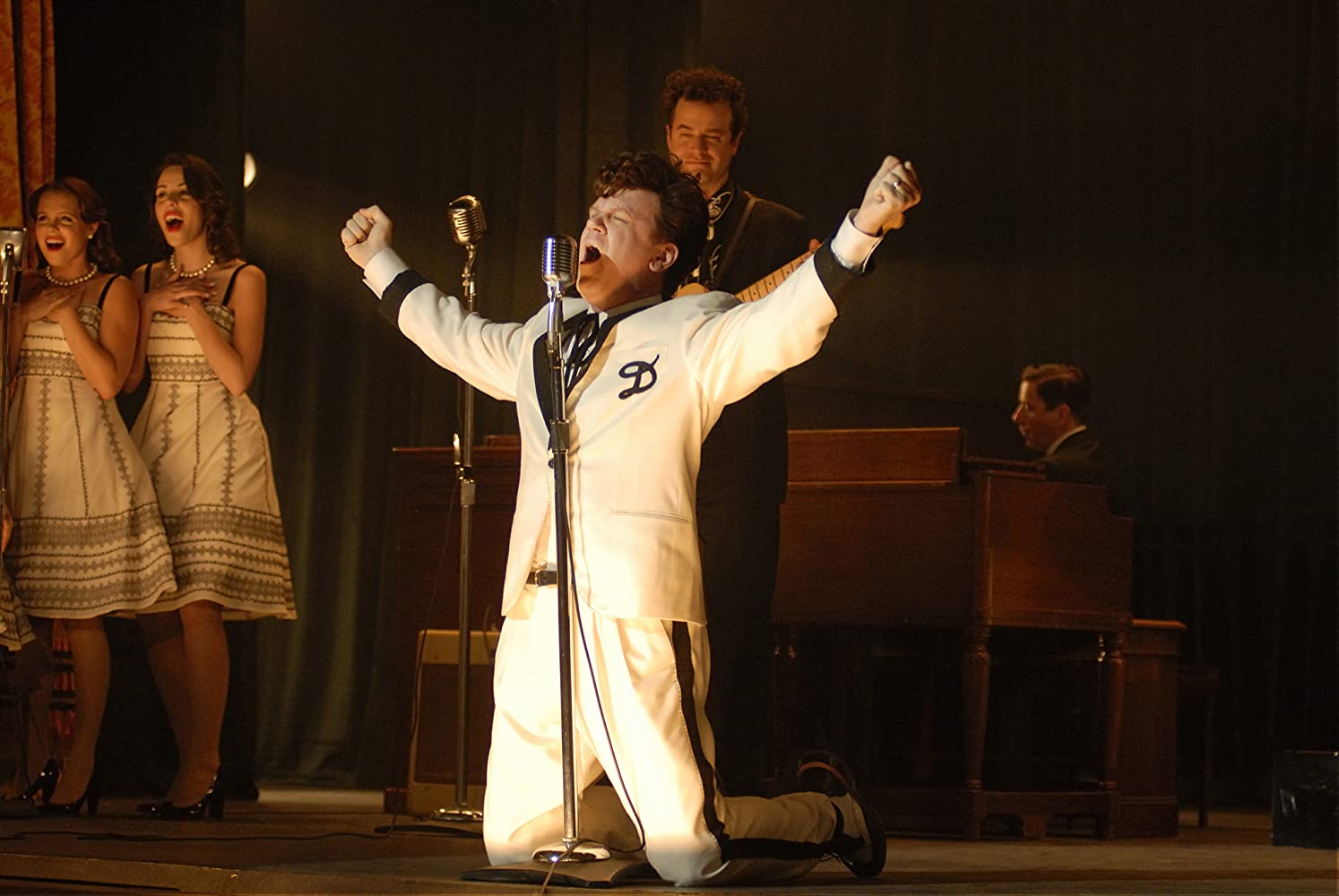 The city of angels featured heavily for the movie’s musical numbers. The scenes were shot at real theaters whenever possible. The vast Variety Arts Theatre at 940 S Figueroa St., the Shrine Auditorium, and San Pedro’s famous Warner Theatre can be seen in the movie.

Several scenes were shot in Los Angeles County. For example, Pomona doubled as downtown Memphis in the 1950s. Topanga Canyon in the Santa Monica mountains served as Dewey’s retreat in Berkeley. The Paramount Ranch or Agoura ranch at 2903 Cornell Rd, Agoura Hills, was shown to be rural Alabama farms. 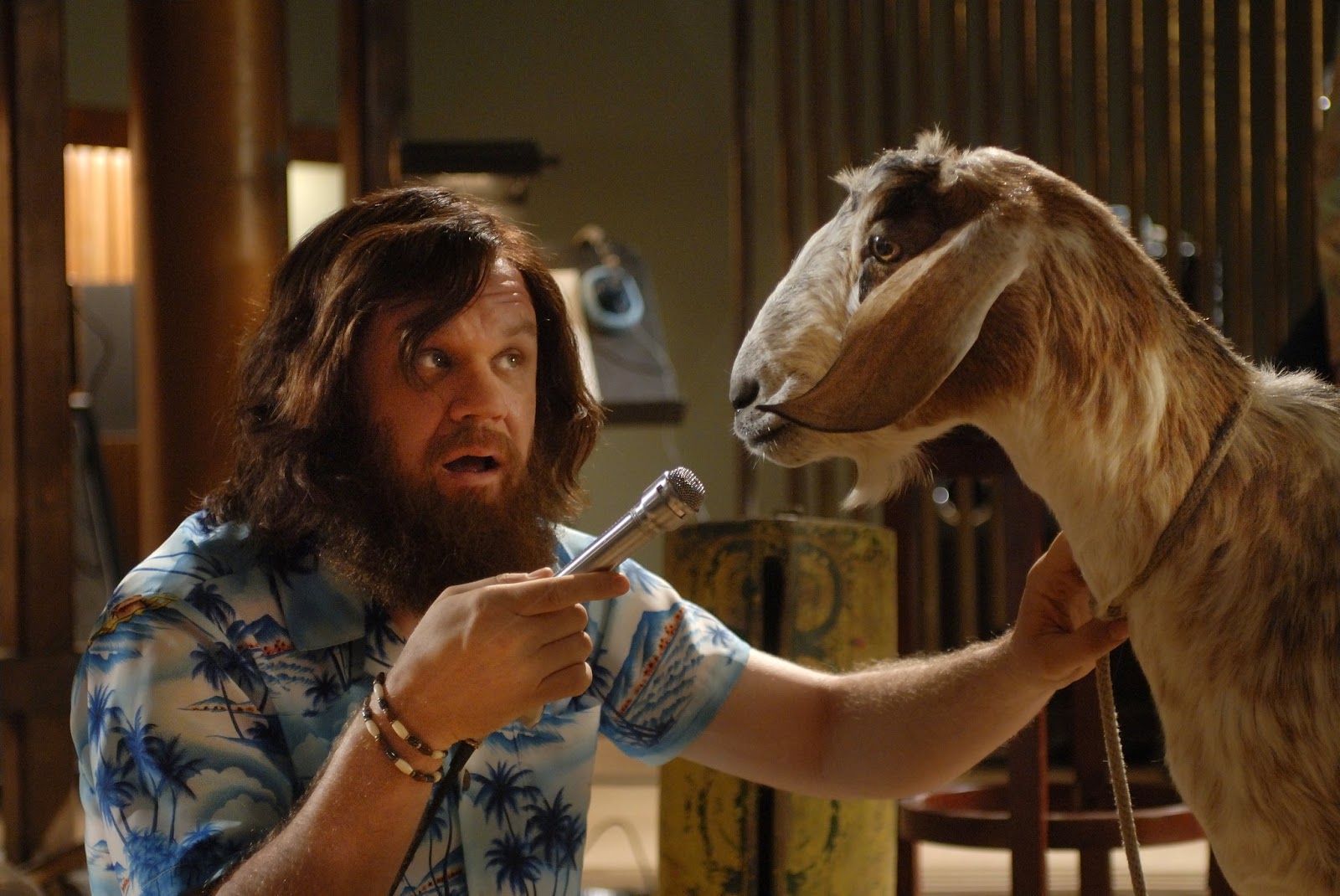 Not every scene could be filmed on location, and the production team has made ample use of the studio system. It is one of the significant benefits of shooting in and around Los Angeles. The city that hosts Hollywood has an extremely reliable studio system that comes in handy. For example, the two recording studios and the jazz nightclub have been built entirely on set.

The 1950s era nightclub was somewhat of a challenge, but the team pulled it off. They also had to make sets for Dewey’s 1970s styled television show. People involved in the film noted that the set was heavily influenced by ‘The Sonny & Cher Show.’ All the interiors of Dewey’s mansions and his boyhood home have also been built on sound stages.

In conclusion, ‘Walk Hard: The Dewey Cox Story’ has filmed at several real-life locations, but has extensively relied on the studio stages as well. The idea was to capture the period accurately, but keep things as realistic as possible. Despite the immense scope of the production, the crews pulled it off fabulously. Notably, there were almost 100 sets involved. However, everything is meticulous in the movie, showing the attention to detail that is paid to ensure that viewers have an immersive experience.

Read More: Where is Sound of Music Filmed?