Is Walt Breslin in ‘Narcos: Mexico’ a Real Person ?

The second season of ‘Narcos: Mexico’ takes us back to Guadalajara where Felix Gallardo is trying to save his crumbling empire. He thinks he has washed his hands off of the Camarena debacle, but things are just getting started. DEA has sent a taskforce to Mexico to find out every person who was involved in the kidnapping, torture and murder of Kiki Camarena. From the doctor who administered him adrenaline to the drug kingpin who ordered it all, no one will be spared.

To accomplish this difficult task, Agent Walt Breslin is handed over the reins, and the man proves himself adept at the job. He quickly makes progress and does everything in his power to bring justice to Camarena. He’s even ready to go it alone and continues his investigation even after he is asked to stop by the DEA. Breslin proves to be a man of conviction, and watching him go up against the most powerful narco in Mexico, we wonder, is Walt Breslin based on a real person? And if yes, where is Walt Breslin now? Let’s dig in.

Is Walt Breslin a real person? 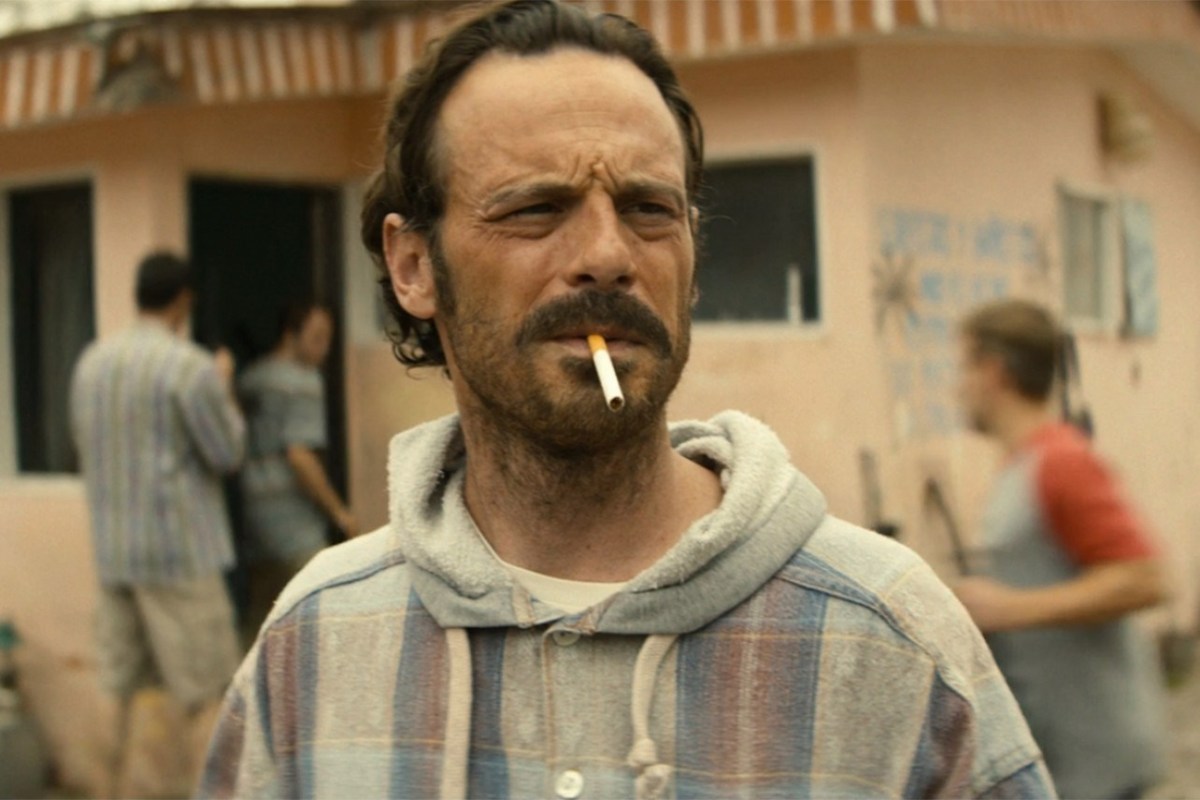 In creating its universe of ‘Narcos’, with both the series, Netflix has kept the point of keeping as many real names and characters as possible. We meet Pablo Escobar and Felix Gallardo just as they had been in real life. With the very real gangsters, equally real cops are pitted against them. DEA agents Steve Murphy and Javier Pena, played by Boyd Holbrook and Pedro Pascal respectively, were also based on real characters. Pena even served as the consultant on the three seasons of ‘Narcos’ and helped keep the story as authentic as possible.

In the first season of ‘Narcos: Mexico’, we find a similar trend. Agent Kiki Camarena, played by Michael Pena, was a real man, whose death kickstarted the fall of the Guadalajara empire and changed the relations between America and Mexico, while also breathing vigour into the newly formed DEA. James Kuykendall, who is the station chief in Guadalajara, is also a real person. In fact, Pena brought the makers of ‘Narcos: Mexico’ in touch with him and provided the details into the working of both the DEA as well as the criminal empire that he and four other agents of his were up against.

With all the main players of the game being based on real people, the same was expected from the one who would take charge of the attack against Felix Gallardo. In the finale of the first season, we are introduced to Agent Walt Breslin, played by Scoot McNairy, who also serves as the narrator of the series. And this is where the biggest change in the characterisation appears. Walt Breslin is actually a fictional character. Unlike his predecessors, he is not based on a real person.

Who is Walt Breslin inspired by? Where is he now? 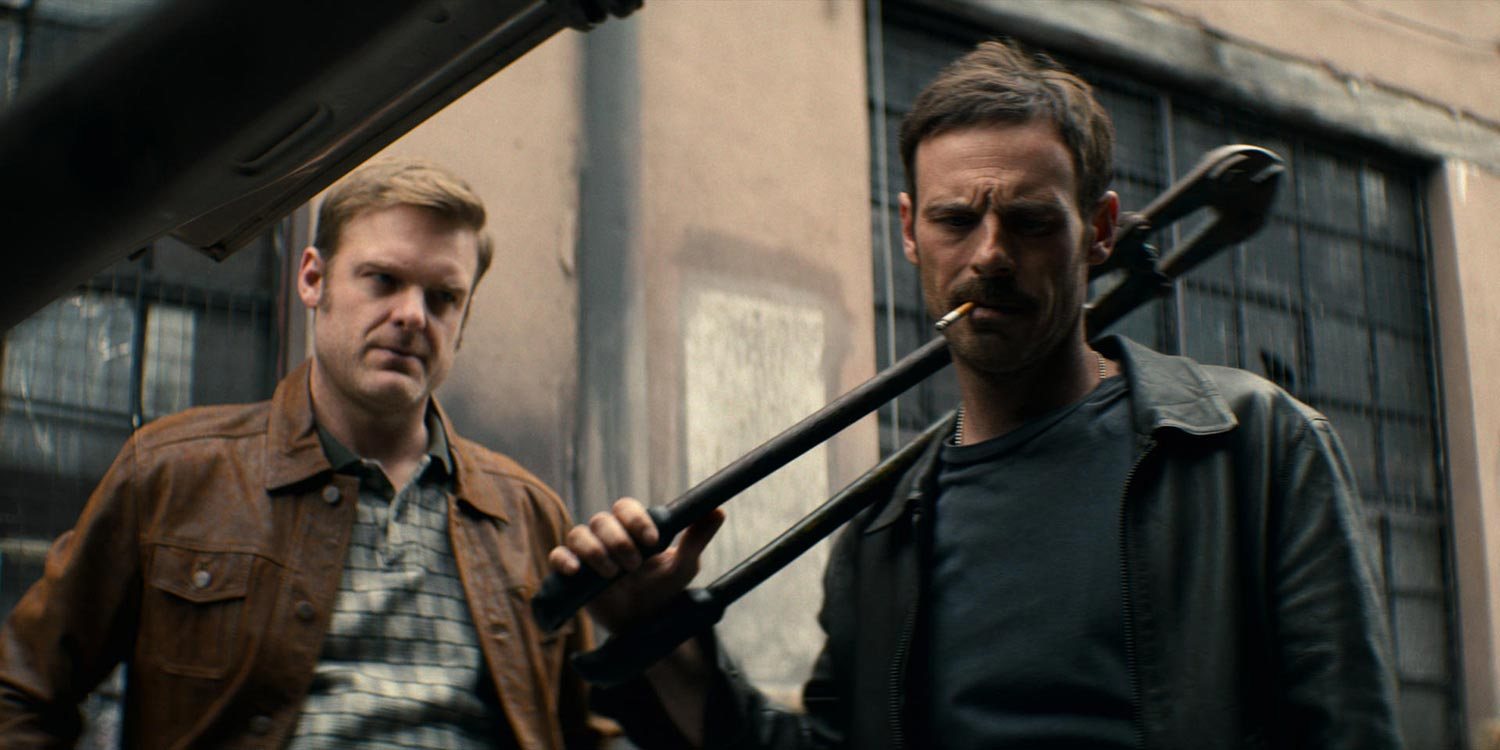 Even though DEA Agent Walt Breslin is not based on a real character, there must have been someone who led Operation Layenda against the leader of the Guadalajara cartel. The operation didn’t run itself. So, who was the boss then? You will not find the answer to this in one place.

The show covers all the events in just ten episodes and to binge-watchers, it is not too long. The real operation, however, took years, which meant that a lot more people were involved in it, as opposed to the handful of people that Breslin leads.

In an interview, Kuykendall provided clarity on this matter. “I can’t think of anyone like that, a wild cowboy who runs into Mexico to start capturing people,” Kuykendall said to THR. “By the time the bodies [of Camarena and DEA pilot Alfredo Zavala] were found, there were agents in DEA headquarters who were assigned to be Operation Layenda investigators and there was one agent who was the head of that. That leadership changed several times from the period that began and up until and including the trial. There were probably four or five different agents in charge, and you had Operation Layenda agents in Washington, D.C., San Diego and Los Angeles.”

To suddenly bring so many characters in the fray would have not only made the story complicated but also impossible to follow. Representing all the agents who dedicated their time to this operation in one kickass character served the purpose better.