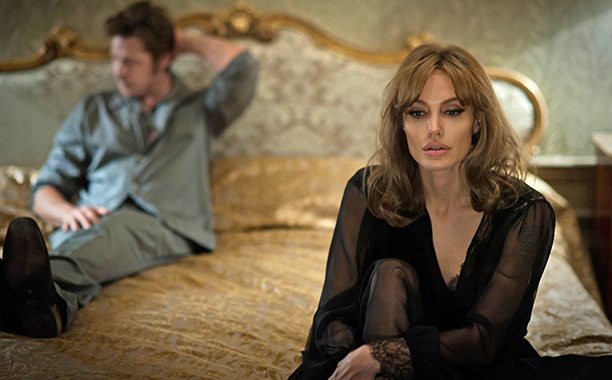 Oscar season is fast approaching us. So, it is but obvious that the movies that see themselves as prime contenders start their promotions. ‘By the Sea’ is one such film, which is directed by none other than Angelina Jolie herself. Yes, it seems like an enticing prospect — Jolie directing her husband and herself for the first time — but going by the past two films she has directed, all hopes should be kept in check.

Set in France during the mid-1970s, Vanessa, a former dancer, and her husband Roland, an American writer, travel the country together. They seem to be growing apart, but when they linger in one quiet, seaside town they begin to draw close to some of its more vibrant inhabitants, such as a local bar/café-keeper and a hotel owner.