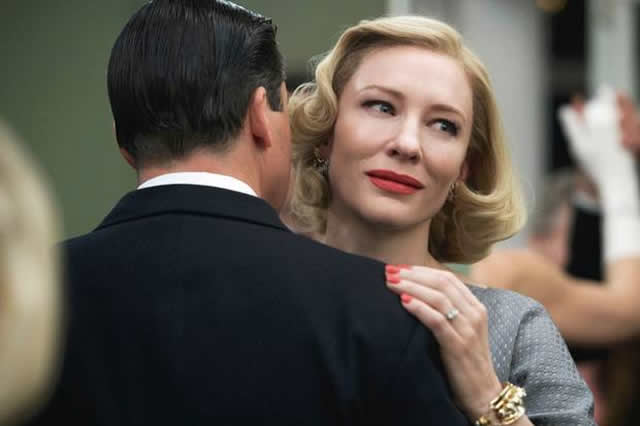 The Oscar season is slowly dawning upon us, and therefore, you will see more and more trailers for Oscar-contending films coming out in the next few weeks — especially, around Toronto International Film Festival. ‘Carol’ is one such film with some serious Oscar potential. Look out for the two lead performances in the film of Cate Blanchett and Rooney Mara. At this point of time, I am even predicting Mara to win Best Supporting Actress. There is a high likelihood of the film scoring multiple nominations across many categories including Best Picture. Below is the short synopsis and trailer.

Set in 1950s New York, a department-store clerk who dreams of a better life falls for an older, married woman.