Watch Christian Bale, Brad Pitt and Ryan Gosling in the Trailer of ‘The Big Short’ 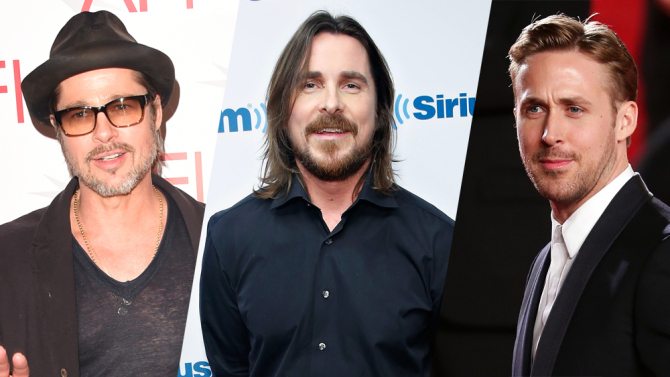 Paramount Pictures decided to get into the thick of Oscar race by deciding to release ‘The Big Short’ this year (25th Dec). Going by the massive star cast of big names such as Christian Bale, Brad Pitt, Ryan Gosling and Steve Carell, you would assume that ‘The Big Short’ is destined for big things. But .. wait. It is directed by Anchorman-fame Adam McKay. That might give you a pause. Paramount Pictures seem confident with what they have in their hands — otherwise they could have pushed the film for summer 2016 — so you shouldn’t lose hope. Below is the synopsis and the trailer.

The Big Short is about the key players in the creation of the credit default swap market that sought to bet against the collateralized debt obligation (CDO) bubble and thus ended up profiting from the financial crisis of 2007–2010.